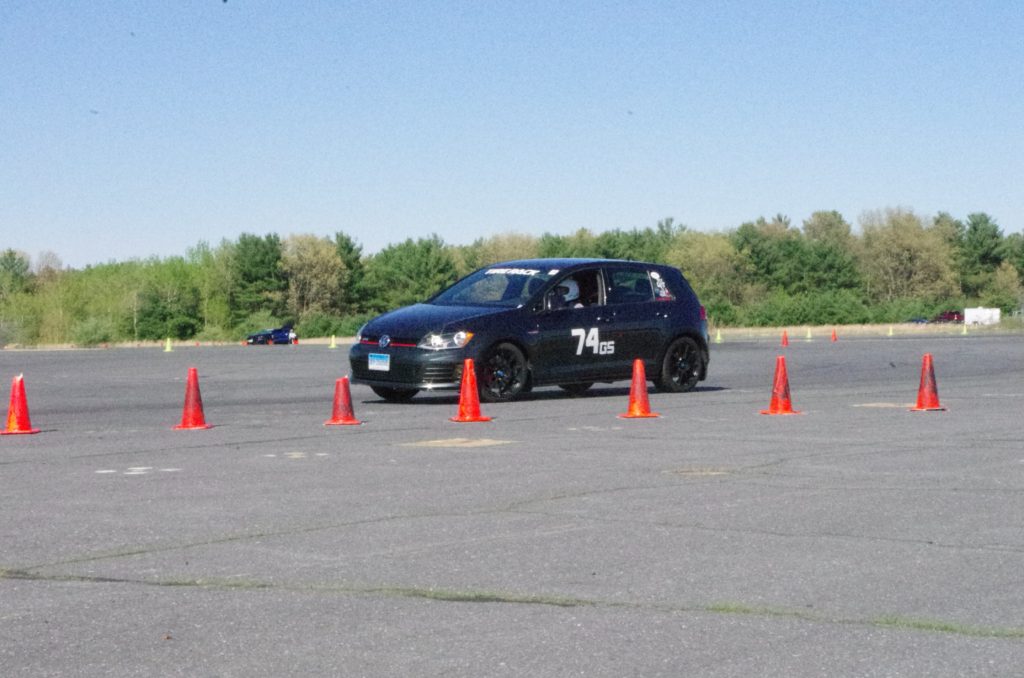 It was only mid-May when we finished the third event of the season (my first owing to the irresistible call of Mediterranean vacation time – I know, I’m just not as committed as some)! Even so, it was great to be back behind the wheel dodging cones, despite a cold start to the day. At least it was daylight when I dragged myself out of bed at some un-Godly hour of the day.

Running a counter-clockwise course at Devens is harder/easier (pick your preferred option). The course was up to the usual technical standards of SCCA, meaning our fifteen novices had plenty to learn while our more experienced drivers could continue to refine their skills.

Adding to the fun, Billy Davis (multi-time National Champion) was able to join us for some coneage excitement at this event, pushing our Pro-class drivers to deliver their best. In the end, Billy took the top spot with a 1.3 second lead over Will Koscielny.

A-Street saw close competition between Hank Wallace (07 Corvette Z06) and Alan Salnikov, with only two hundredths separating Hank in first place from Alan in second. Meanwhile in the B-Street battle of BMW M2’s … I’m Back! Sorry Audra. That said, this year’s battle in B-Steet promises to be close, with Audra just 3 tenths out of first at this event. Steve Twaddle (13 Scion FRS) and Bruce Bellom (19 Camaro 1LE) comfortably won C-Street and D-Street respectively.

The closest competition of the day came in E-Street, with just six thousandths of a second separating the two MR2’s of first place winner Gavin Williams from second place, Justin Flynn. In F-Steet, Dana Nicgorski (18 Mustang GT) won ahead of Hayden Maggart by just 7/10 of a second. Barbara Seeger lost out in G-Steet to winner David Gott by 4/10th of a second, both driving 18 Honda Civic Si’s. Derek White took H-Street ahead of Josh Brockman, both driving 2017 Honda Civics.

Junior Kart A featured some exciting racing between our future National Champions, with Kimsoo Gopnik taking first place ahead of Jessica Beck, Dominic Mongillo and Amriel Lucier. Our youngest future champion, Noah Walker, at first struggled to find the course but eventually settled down to win Junior Kart C.

Among our novices at this event, Ryan Davolio took first by just 3/10ths from Rob Rothberg, with a raw time that would have placed him 4th in the D-Street class, meaning Ryan is no longer a Novice!

Congratulations to all our trophy winners!

With lots of helpers and good weather making the day go smoothly, we zipped through the day and were able to wrap up with plenty of time for trophies and then the usual meetup at the Billiards Café for some bench racing.

See you at our next event, Dodging Orange, on May 26th. 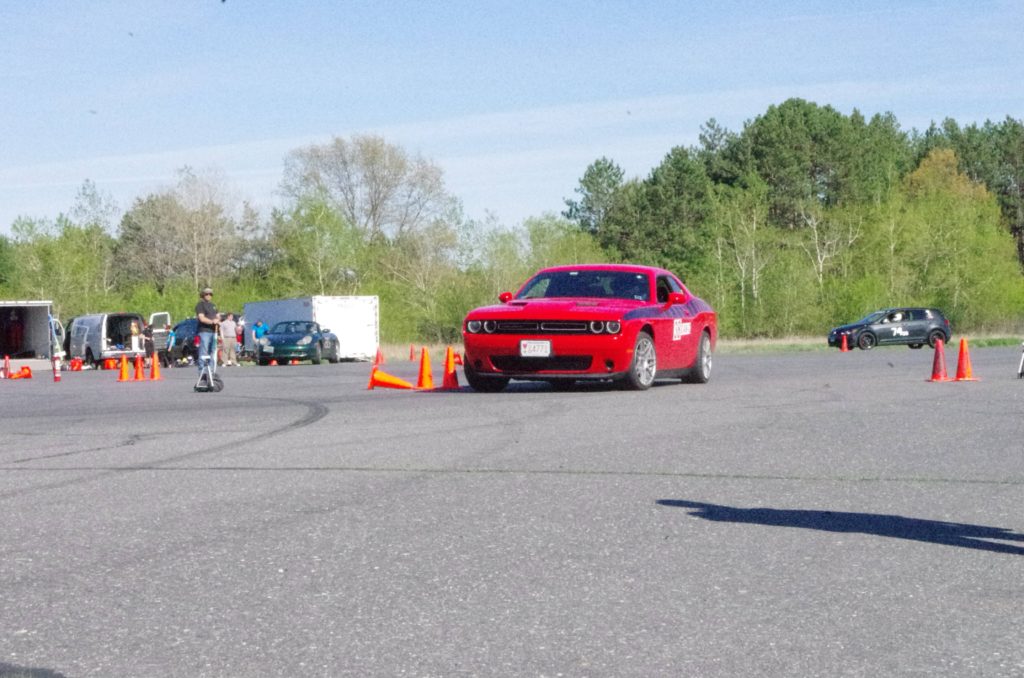 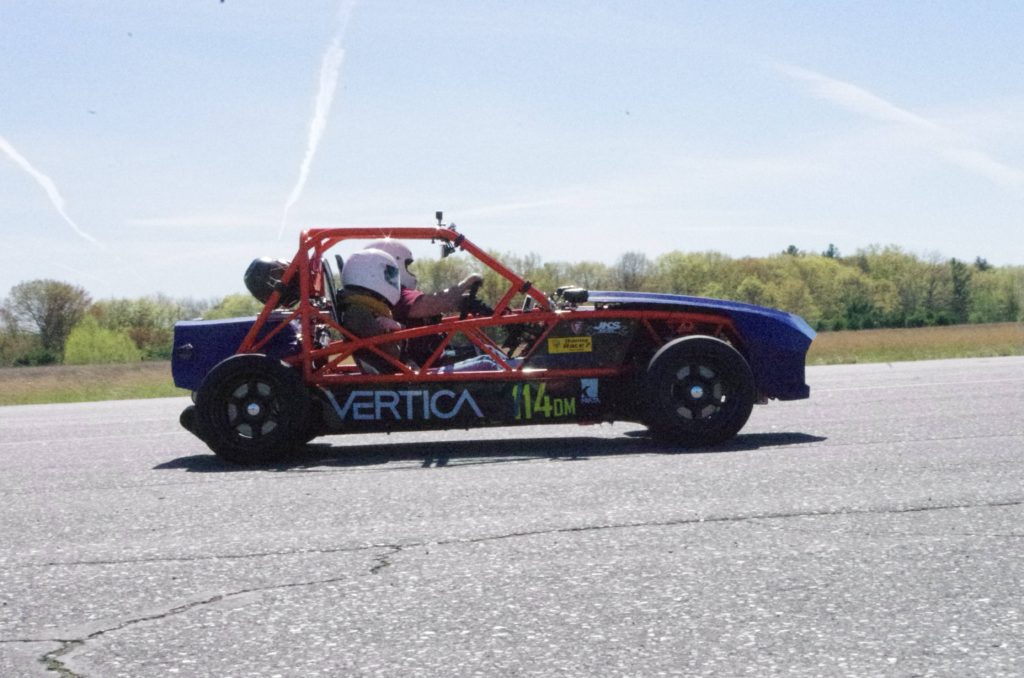 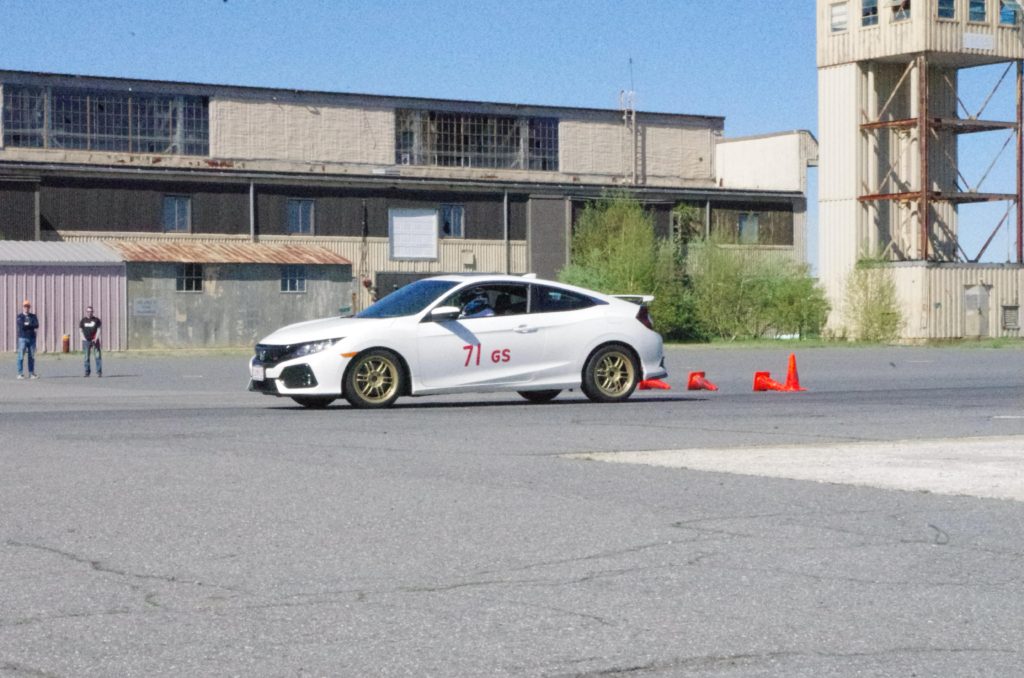 About the Author: Nigel Fenwick