This year, the 56th Runoffs made a first-ever visit to the 18-turn, 3.27-mile circuit of VIRginia International Raceway located along the border of North Carolina and Virginia. Nearly 600 SCCA club racers competed for the title of National Champion in 28 classes over the week of October 7-13, 2019.

As one of the largest regions represented at the Runoffs, NER sent 39 drivers competing in 19 classes and 24 volunteer workers. At the end of the week, NER claimed 5 podium finishes and 17 Top 10 finishing positions. The crowning jewel for the week was the T4 National Championship title Nick Leverone claimed during the first race of the event.

One of the truly amazing performances of the week was during the B-Spec race. Travis Washay started the race dead-last on the grid, in the 26th position. After 14 hard-charging laps, Travis just missed a podium spot, but finished 4th overall.

Another highlight from the week was the Wednesday Night Paddock Party. NER helped host a paddock-wide event – similar to our LRP Paddock Crawl – for all competitors, workers, crew, friends and family, putting on what was considered one of the best parties for the week. 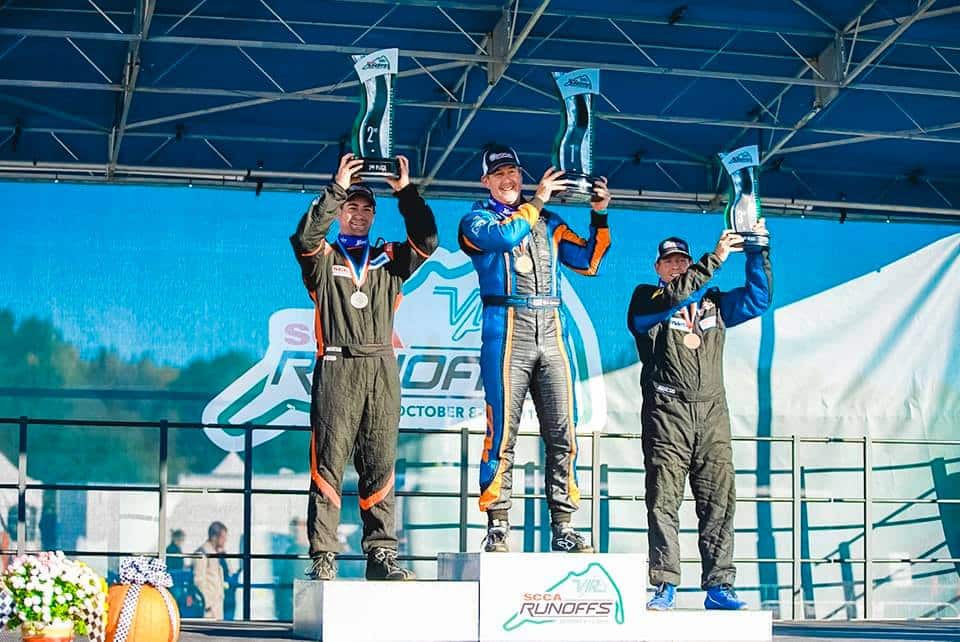 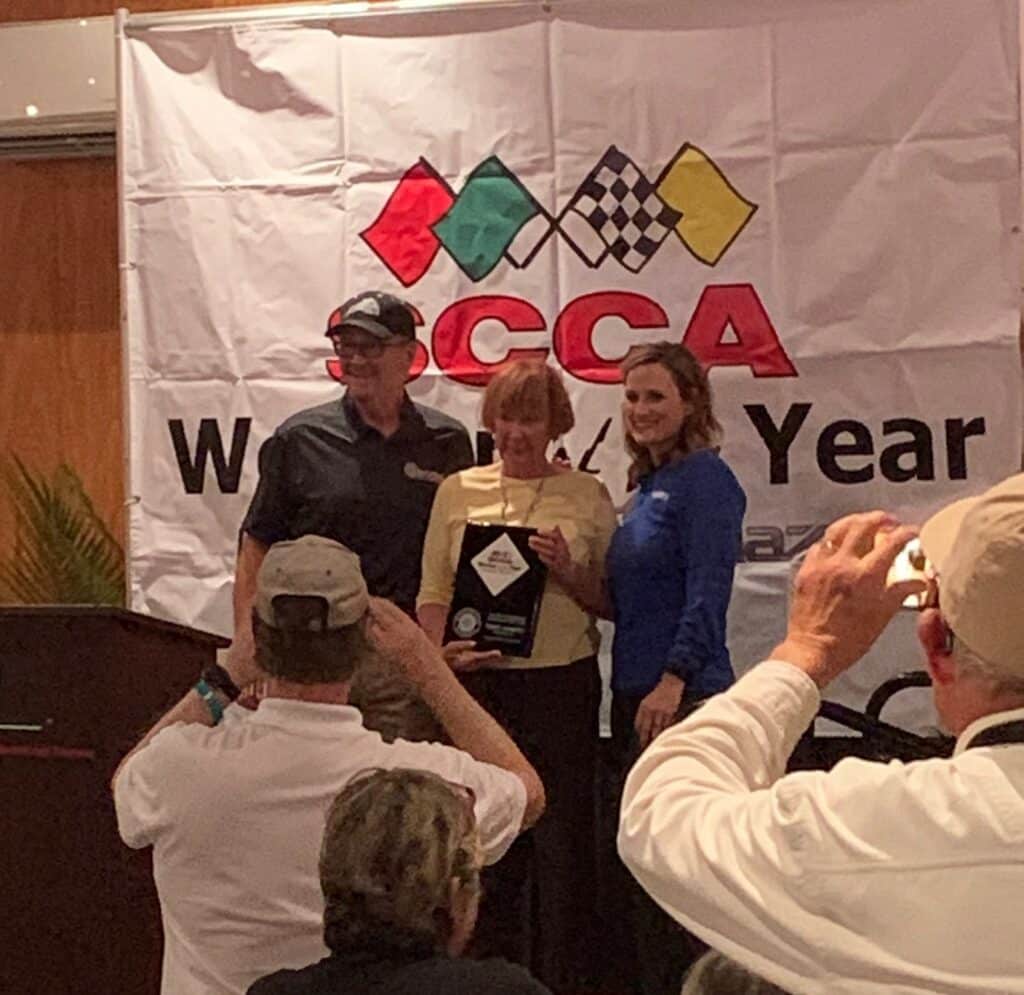 An honor earned by being a wonderful ambassador to the SCCA at and away from the track in her 29 years of service. 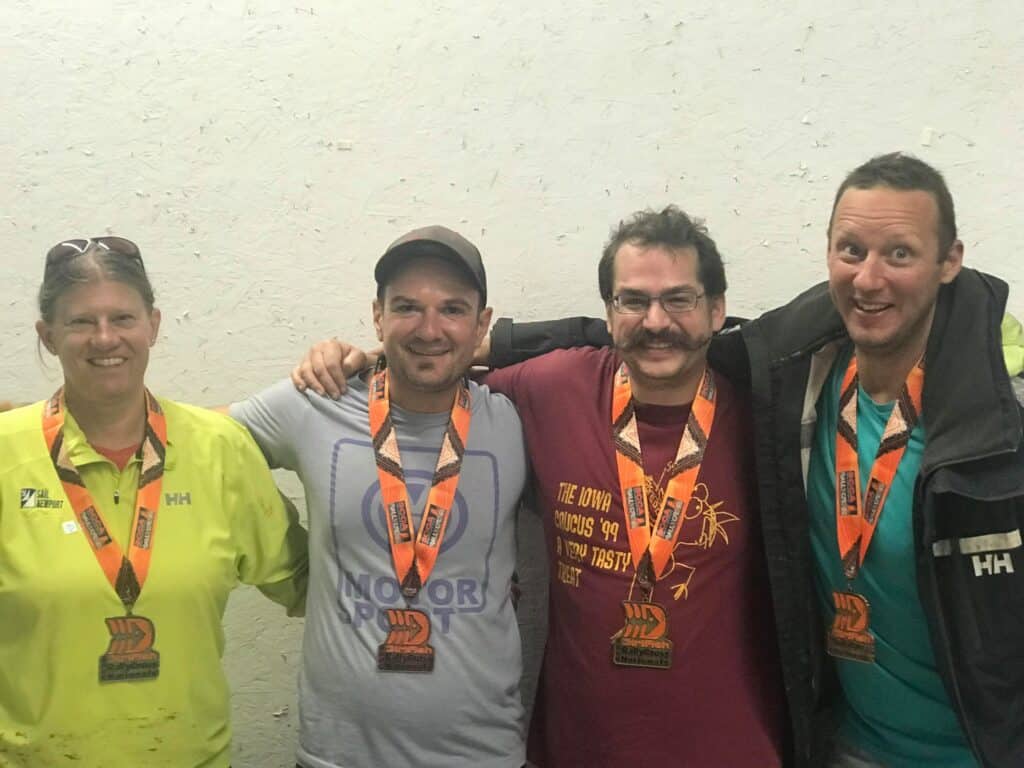 The 13th annual DirtFish SCCA RallyCross National Championship was held once again in Indianola, Iowa September 20-22. The weekend brought a mix of weather conditions that resulted in challenging competition for the 7 NER drivers that towed to the midwest. All the grass, rain and eventual mud created both fun and challenging courses over the exciting three days of the event.

Michael Gallant and Chris Zanis started Saturday a little slower than expected with the shared VW GTI they brought for Modified FWD. But after the rains came, Michael came out swinging on Sunday, beating the leader by 6 seconds in the first run in the mud. His second run was once again blazing, propelling him to the Championship title by a mere 0.458 seconds. Due to cone penalties, Chris rounded out the podium claiming the 3rd place trophy.

The NER team also made a dominant showing in the Stock FWD category. Kim Hapgood found a spot on the podium in 2nd place with her Acura Integra, with Warren Elliott and Chang Ho Kim finishing in 4th and 6th.

The final podium finish for the weekend went to Vaughn Micciche with his 1987 Porsche 924, claiming the 3rd place trophy in Modified RWD. Hal Denham finished the trip to Iowa with an 8th place finish in his Prepward FWD Mini Cooper.

During the first week of September 2019, 63 New England Region autocrossers caravaned out to Lincoln, NE for the annual Solo Nationals competition. With one of the strongest autocross programs in the country, expectations were high for our competitors.

These talented drivers did not disappoint. When the final runs were scored, NER’s program was home to four 2019 Solo National Champions.

With weather totally unlike the “biblical rains” of 2018, all 1300+ drivers battled it out on the concrete courses over this week of intense competition. When the first round of trophies was presented on Wednesday, NER already had 3 titles in the bag.

Billy Davis claimed the first trophy in CSP and was joined on the podium with his father, Bob Davis in the 3rd position. Then Grant Reeve won SSR. The day concluded with Tamra Hunt Krystinik taking the title in DSP (and that’s without the -L!)

The second round of classes then took the course, and Lana Tsurikova finished the week adding one more championship title for the NER group with her win in ASL.

After all the results were tallied, our solo drivers collected 15 more trophy finishes, for a total of 19 awards in 15 different classes. 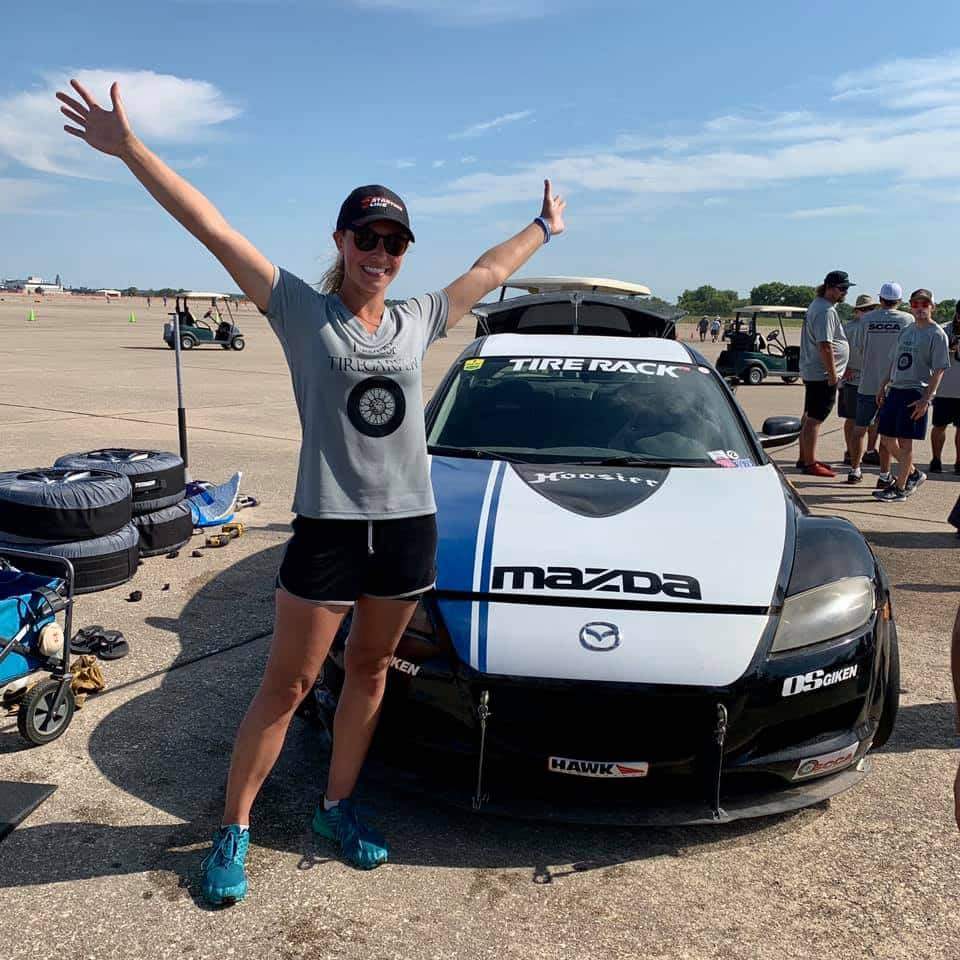 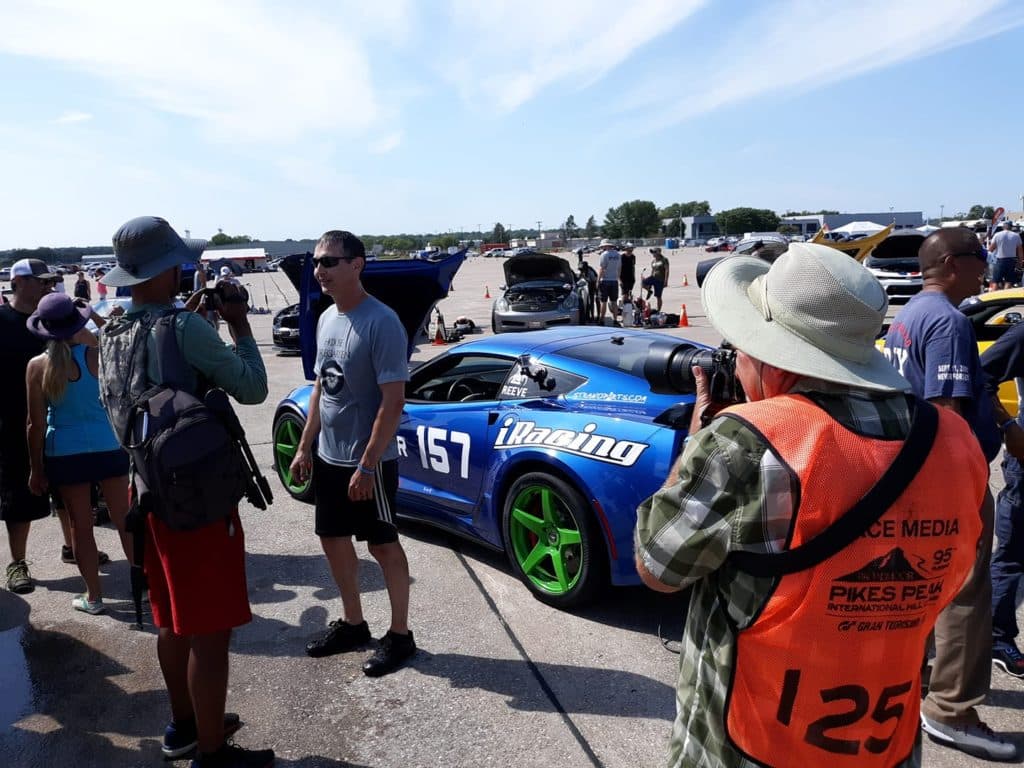 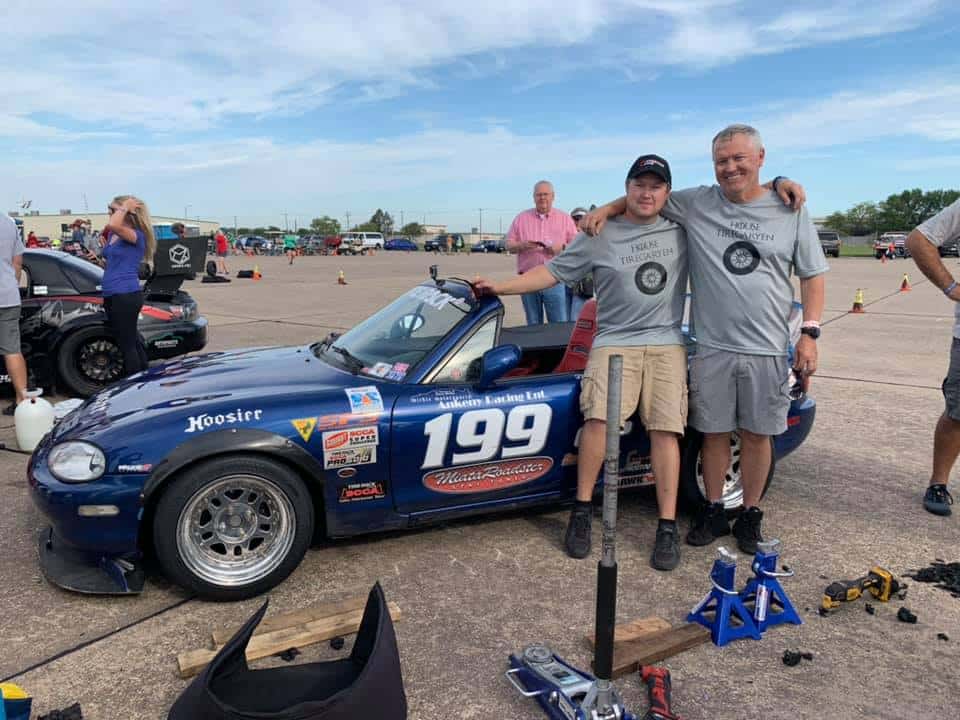 Some of my fellow autocrossers wonder why any sane person would choose to drive 3,000 miles to run for about six minutes of autocross competition. But what’s noticeable is that none of the people wondering this are people who have made this pilgrimage themselves.

With 63 NER drivers this year, clearly there’s something in the water in New England affecting our sanity.

There’s a saying at Nat’s, “We come for the competition, we stay for the family.” And this sums it up beautifully. The competition on this national stage is significantly higher than in regional events. Of course you’d expect that from any event that brings together the top drivers from regions all across the USA and pits them against each other over the course of a week.

This was my second Nationals and also the second for my team partner in Autocross and life, Sue. We’re not the fastest drivers in our region by a long shot. On a good day we can be competitive, but we’re certainly not on a par with our region’s top drivers.

We go for the challenging courses, the talent on display with the competition, the mental challenges, and the social activities. We stay and come back for the family. This is the reason so many drivers come year-after-year, even never winning a trophy. Join us again in 2021.