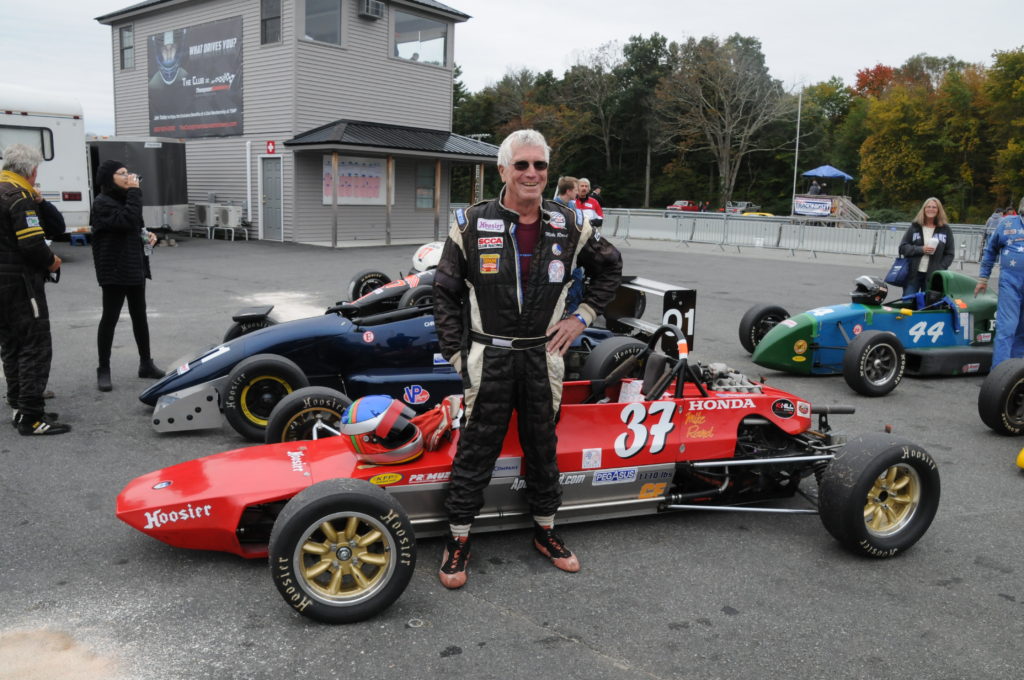 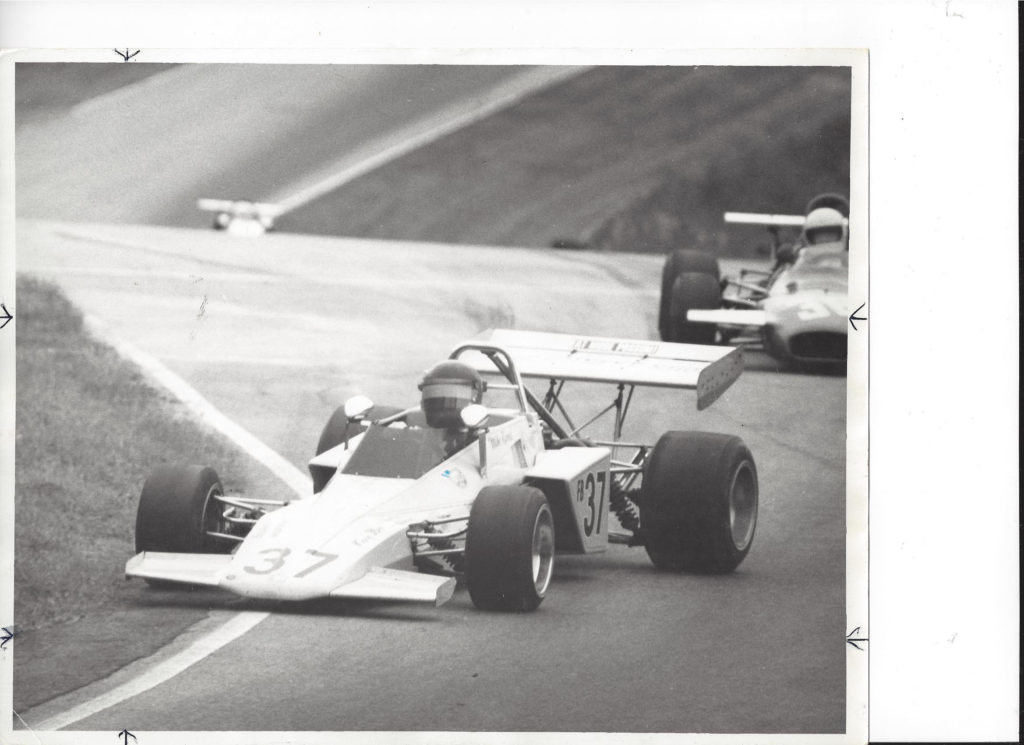 October 1968 to October 2018. Fifty years apart, and yet the same driver was turning laps at Thompson Speedway on the same weekend.

Mike Rand, known for his decades of open-wheel formula car racing, celebrated this anniversary at Thompson Speedway during the John Stim Memorial races. “When I found out the race was the same weekend, fifty years later from that first one, I knew I had to be there,” Mike said.

Through the years, Mike has built and raced upwards of 37 different formula cars. “I cannot explain why I was so taken with the formula cars, perhaps it was because of the purity of the vehicle, designed with one purpose, and no pretense of being used for anything except racing.”

At the very first Road Atlanta Runoffs in 1970, Mike won the National Championship in a Formula C and took 3rd in a Formula B/Atlantic in 1974. He has settled into the Formula Fords since 1991.

He first turned a wheel on track at the age of 19 in a Formula Vee, “The feeling was one of yup, this is what I gotta do. It just felt right, at home. I was completely relaxed and in love with that feeling. I still am today. The adrenaline still hits when the visor is lowered and the motor is running as we set off on another pace lap. I’m just an aging adrenaline junkie!”

From his decades of experience, Mike reminds young drivers of the need for patience. “Respect the skills that are needed to advance. Stop messing with the car and just drive. Miles and laps. Yes, miles and laps are costly, and back then tires lasted much longer and entry fees were $25, but seat time has never been more important.”