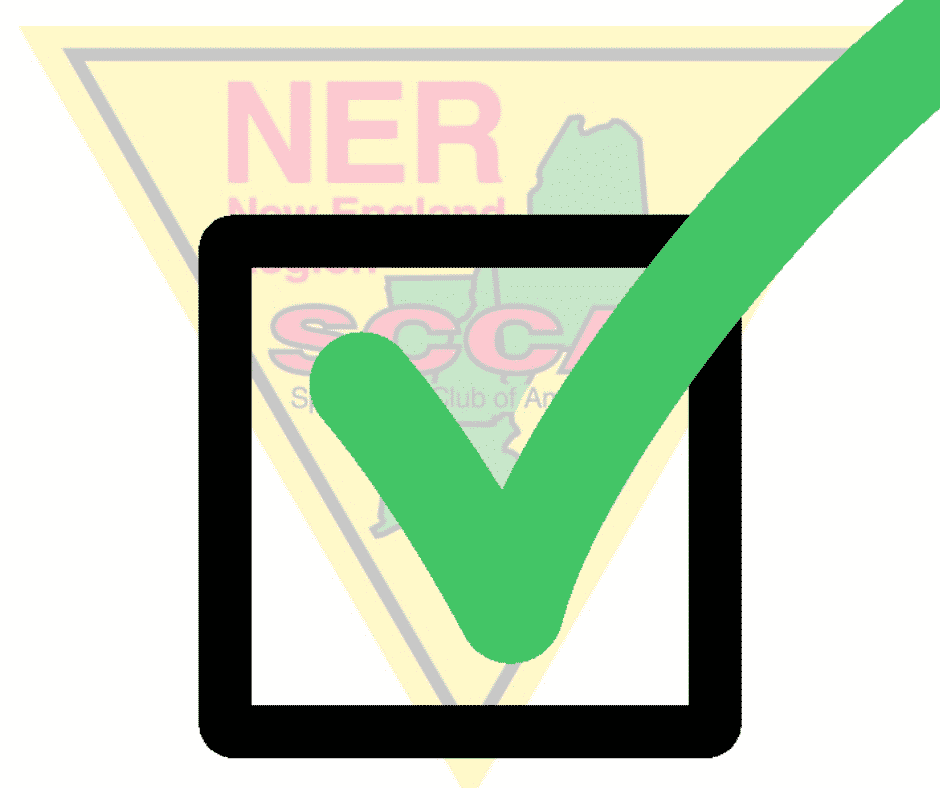 Below are the nominees for the 2022-2023 Term for the NER Board of Directors.

Vote for UP TO 5 candidates.

Voting is open now through January 7. Winners will be announced at the Annual Meeting.

Details on how to vote by mail or to request an absentee ballot, contact Wiley Cox. 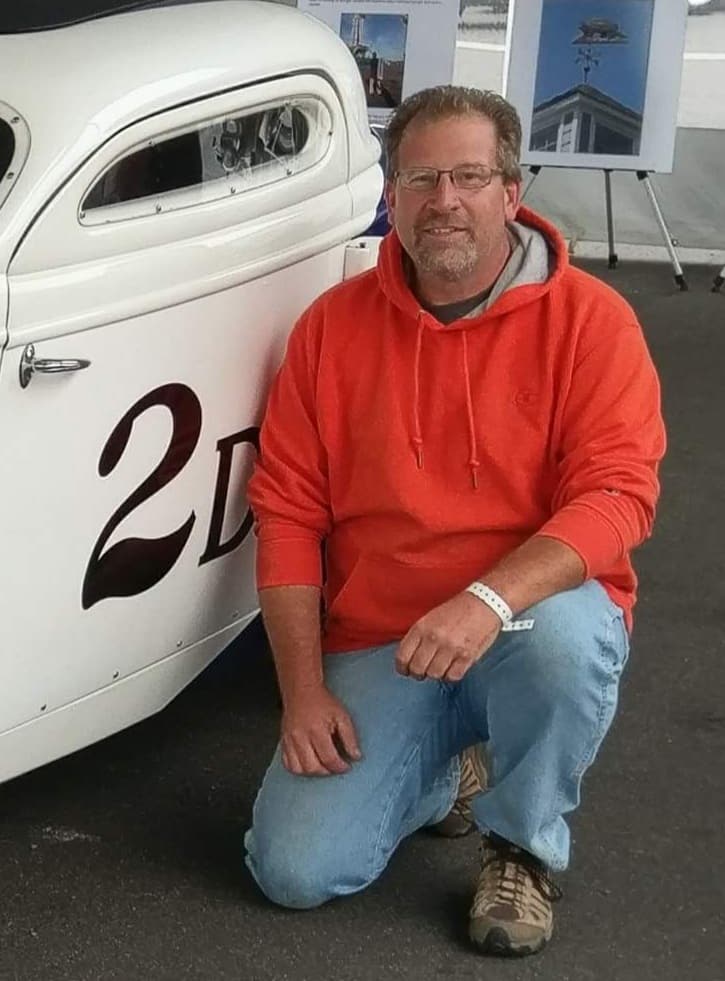 My name is Jeff Adams and I am running for election to the New England Region Board of Directors. I currently race a Formula Vee and am in a leadership role in the North East Formula Vee group. My wife Becky is also involved in NER as a worker, and most recently as an apprentice starter. Yes, we are hooked!

I have been involved in motorsports the majority of my life. Since the age of 15 I have crewed, fabricated and driven stock cars. I have raced karts with the WKA and even ice raced quads.

When Thompson Speedway opened its latest road course, I got involved with road racing by crewing for a friend who began racing an FV in the SCCA. The camaraderie and support within the FV group, as well as the greater NER club, made such a big impression on me that I began competing in 2015. Soon after the North East Formula Vee group formed, I got involved and eventually became Co-Director. In this position, I have been able to contribute to the huge success and growth of the FV group in the NER. As a result of our efforts, the New England Region’s Formula Vee group has become the largest FV Regional SCCA group in the country.

I now serve as the NER’s Open Wheel Representative and have been Open Wheel Chief Instructor for the past two years at the Thompson Drivers’ Schools. I have also coordinated and run several of the NER promotional events over the years, with the last being the Boston Auto Show in 2020.

I would like the opportunity to serve on the NER Board of Directors to help grow the club membership with both new workers and competitors following what we have done in FV. I would serve as an ambassador to other racing disciplines, marketing the SCCA and the NER in addition to any other duties that the BOD would have me do.

I ask for your vote.

Hello NER members, my name is George Farrar and I joined NER in 2016 after waiting 55 years to become a racer and was able to complete 1/2 a dozen road races and rallyx events before being sidelined with an injury. It was then that I decided to run for the BoD as it was all I could do to help the club out at that time. That unforeseen opportunity opened many doors for this rookie through which I have met many of our members and even made quite a few friends. I returned to racing last year competing in both club racing and rallyx, even attending my first national event – the RallyX Nats in Ohio. I hope to autox next year as well.

I will be running for a second term on the NER BoD. During my 2020 – 2021 term, I have been the acting NER BoD secretary. I feel I make a good director due to the passion I have for racing and that I participate in multiple specialties. If elected I will continue to serve the NER family to the best of my ability. Thank You 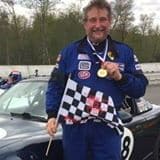 My name is Jennifer Ferreira and I am running for election to the New England Region Board of Directors. I currently serve on the board after being appointed to serve the rest of the term for the late Bob Anderson. I currently race in the regional road race program in a Spec Racer Ford.

In addition to racing and serving on the board, I am also in the steward training program. I have volunteered in most of the club racing specialties including grid, flagging, pits, safety, start/finish and tech in New England and other regions.

I began racing at the age of 14 when I competed in my first enduro kart race at Daytona International Speedway. My father and I traveled the country as we competed on the WKA National Road Racing Series for over 20 years together. During this time I served as a member of the WKA Road Race Committee and helped manage at track safety and contracts with EMS and fire safety crews. I first started racing with the SCCA in a Formula Vee in 2015.

I would like the opportunity to continue serving on the NER Board of Directors to help grow the club membership and help increase the number of new drivers in racing. Also I would like to use my training and experience as a medical provider to improve safety and support our emergency response team.

Hello My Name is Mark Gregory, I have been nominated for the NER SCCA Board of Directors.

I have forty five years experience in the Automobile and Racing businesses. Graduated form Stanington Collage England in 1982 with honors from the City and Guilds of London. I have been an SCCA Member for 24 years. Was Crew chief for Ian Prout SCCA NARRC Champions from 1997 to 2000. A Grand AM Porsche and IMSA Lights Crew Chief with various professional racing teams.

Started my motor racing career as a driver in 1999 with the New England Region of SCCA . I have raced in competition with the SCCA every season for the last 22 years. I am still active as a driver to this day.

I am currently the owner of Rosmar Racing in New Milford Connecticut.

My businesses has been providing racing services, Driver coaching and Mazda Miata race car rentals for HPDE and racing events for more than ten years with the SCCA and other organizations at all levels of competition.

At this moment in my life, I feel it is time to give back to the NER SCCA and therefor have decided to run to be included as a member of the Board of Directors .

I would like to become part of the philosophy, and decision making processes, that runs the SCCA New England Region and feel I can bring to the board valuable incite and experience as a Member, a Competitor and a Business owner. 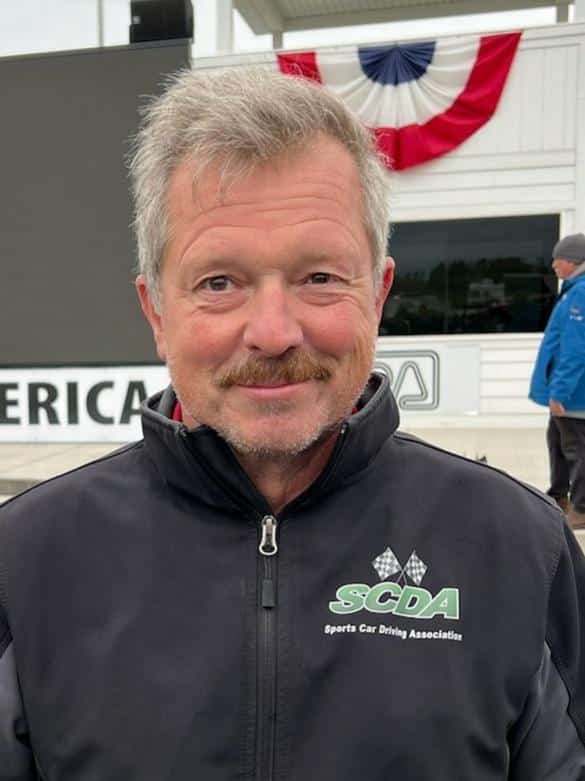 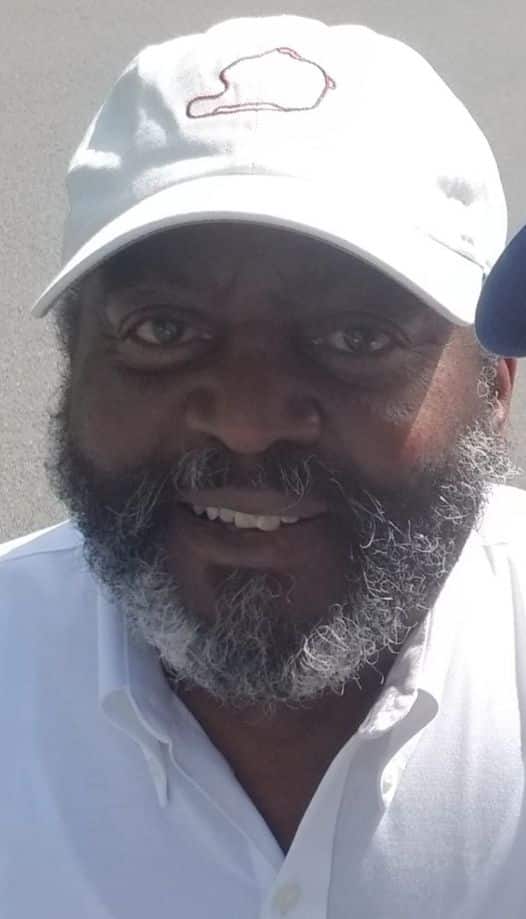 Hello voters, my name is Greg Holt.  I’m 69 years young and lifelong Danbury CT resident. As a young boy my parents took me to the Danbury Racearena, it was a part of the town’s fairgrounds during racing season.  I was hooked after just a couple of races!  Later as a young dad I passed along my motorsports passion and racing desire to son Eric and his friends. Slot car racing in our basement went on all during the week after school.

As an older adult I was introduced to SCCA racing through my cousin Les, a former NER flagger from back in the Bryar Motorsport Park days. I’ve been a club member now for the several years and enjoy working in Grid.  In addition to volunteering at road races I’ve driven my Miata at Track Night in America events and last year I attended the Thompson drivers’ school.  I’ve raced one weekend as a novice in a rented B-spec Mini Cooper.

My professional career has been in carpentry, remodeling, and building maintenance.  I have often volunteered to use my skills at church and with Habitat for Humanity.  An unfortunate encounter with a table saw last summer postponed my hopes for more of track time and competition license advancement, but I’m optimistic I can get back to it next spring.

I’m interested in serving on our region’s Board of Directors and if elected look forward to finding the best way to contribute.  Thank you.

I am 53 years old, father of one adult son, living in Bowdoinham, Maine with my wife for 20 years.  My wife’s name is Kat plus we are owned by four cats!  In my younger years I worked in the auto industry as a service advisor for one of the top Ford dealerships in New England.  Later I switched gears and moved into Information Technology working more recently as a high-level executive in energy conservation.  Being civic minded I have been elected to the Select Board in my town, voted Chair 5 years in a row, chaired multiple local committees, and organized several community events.I have always enjoyed having #FunWithCars getting my start as a young man drag racing at the Oxford Plains Dragway in Maine.  In 2014 I attended my first organized “track day” at New Hampshire Motor Speedway, where I learned from a fellow enthusiast about the SCCA.  Soon afterwards I attended Skip Barber racing school in Sebring, FL, and attained my SCCA full competition license.  I have been an SCCA member participating in regional events ever since, even assisting with student instruction during CRE events on track.  In my time in the SCCA I have made many new friends and learned a great deal about club racing.  I feel my professional and community leadership experience provides me with the necessary skills to represent the New England Region as a member of the NER board. 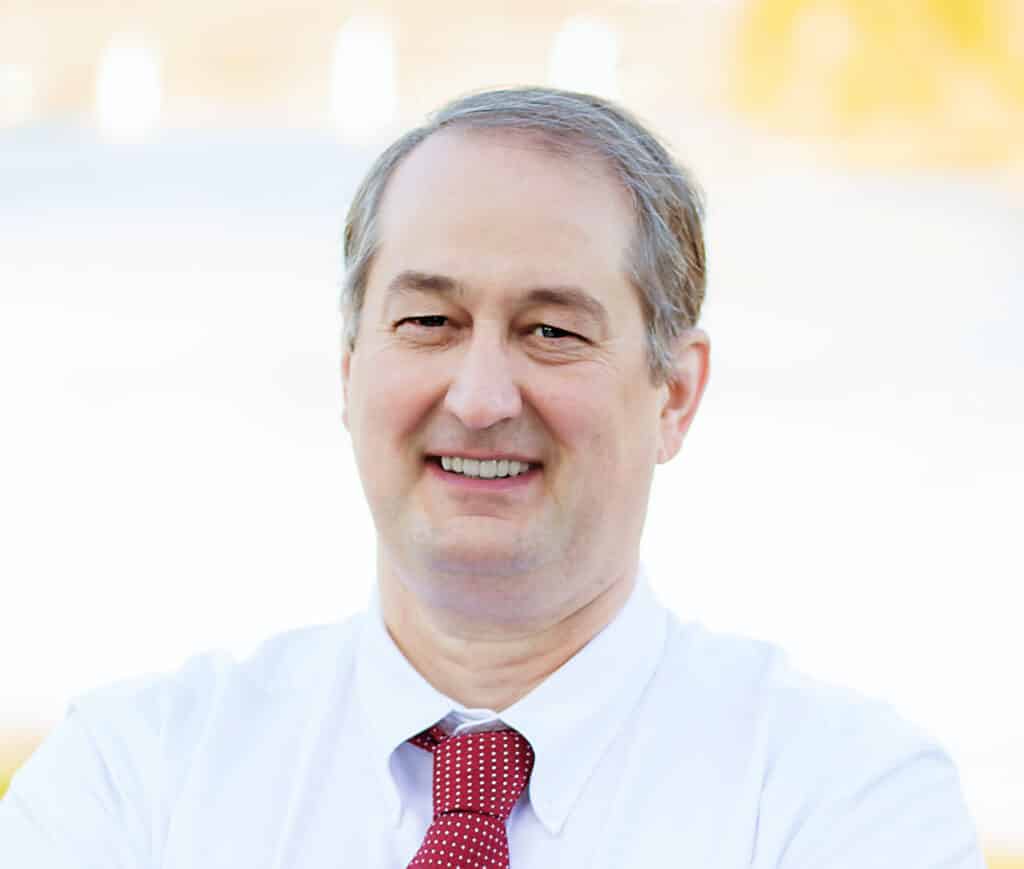 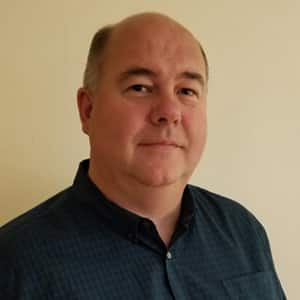 I have been a member of SCCA since 2003 having participated in Solo, Rally and Club Racing as both a volunteer and driver. I currently club race in F Production. I have volunteered in pre-grid, tech and timing and scoring and crowd control. I also work with Track Night in America.

My not-for-profit club organizational experience includes ROAR, which is the radio controlled car racing version of SCCA. In ROAR, I was elected the Northeast Regional Director which is the SCCA equivalent to a Divisional Chairman. I was also appointed to the National Steering Committee.

For 24 years I was the Managing Director of an architectural firm until 2017 when I started my own firm as the Primary Managing Principal. Fortunately, the firm has been successful, expanding and growing since its inception. I am currently a member of the Zoning Board in my hometown and am a candidate for the Ethics Committee.

I believe with my similar experience in ROAR and my nearly 30 years of managing businesses, that I am suited for the administrative portion of being part of the Board of Directors team. For the membership relations and customer service aspects I am motivated to help the club continue to find its way to remain the most relevant sports car club, with emphasis on club, in the country by carrying the mission, vision and values as indicated by the desire of the members. I’d like to help find a way to clearly address the desire of the membership through a more informed customer (membership) service, new member outreach, consistent messaging,
and enhance the culture of the club.