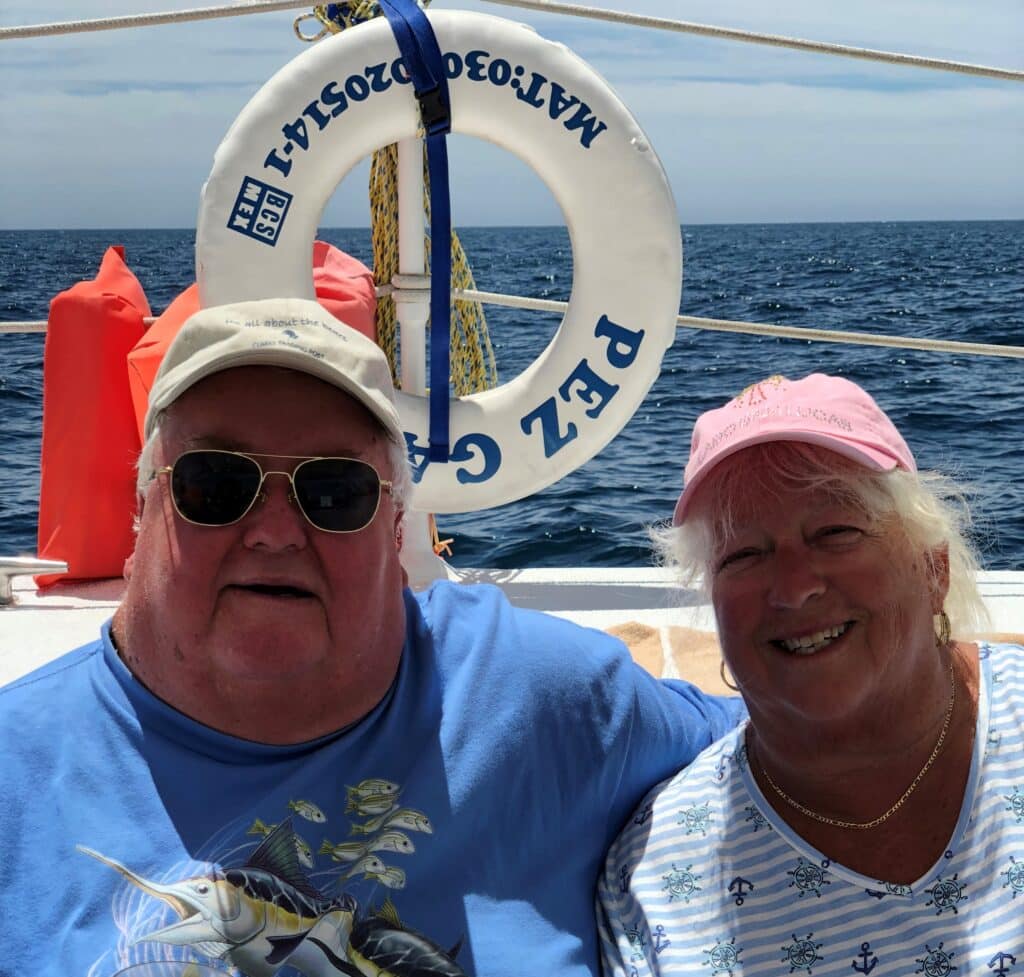 Bob and his wife Carol

During the NEDiv MiniCon earlier this week, Robert (Bob) Introne Jr. was presented with the Castle-Stone Stewards Award, recognizing him as the 2020 steward of the year for the Northeast Division.

The NEDiv Castle – Stone Stewards Award was first presented in 1995 to recognize a member of the SCCA Northeast Division Race Stewards cadre for their outstanding service and contribution to sport. The selection is made by the current NEDiv Executive Steward and presented annually at the NEDiv Mini Convention.

The award is named in honor of John Castle and Floyd Stone, both of whom were highly respected NEDiv Stewards. These two prior Executive Stewards, who had very different personalities but both held themselves and their peers to the highest standards, exemplified what we strive for in NEDIV.

Bob joined SCCA in the 1970’s, recruiting his own flagging crew (The Road Runners) to work races around the country. He came to New England Region in 1987 after retiring as a Lt. Colonel from the Air Force. For decades, he participated in the Runoffs as a part of the F&C team, and obtained his competition license driving an SRF.

Through the years, Bob has served the NER region in a variety of capacities. He has held multiple terms on the NER Board of Directors, leading the region as Regional Exec. He was elected the Area 1 Director as well, including being chosen to lead as the Chairman of the SCCA Board of Directors.

As a veteran, Bob served in the Vietnam war and was awarded a Purple Heart. He spent twelve years in politics representing Londonderry in the NH House of Representatives.

He is known as the “NER Weatherman” because of his years spent in meteorology. When a decision needs to be made about how to proceed with an event during stormy weather – he’s the one they ask.

As an Operating Steward, he is patient with a session – giving things an opportunity to sort themselves out. As Chief Steward, he will involve all his team in the goal of a successful event.

He always welcomes mentoring new stewards and is constantly looking for people who would be an asset to the program.

Its easy to pick out his golf cart because somehow – it ends up with a flag on it. And you can ALWAYS find him at the end of the day party – thanking workers and sharing a laugh with a driver. 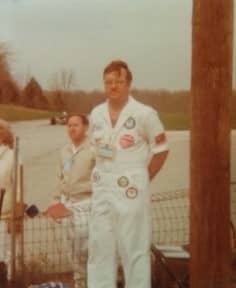 Flagging in the 70’s 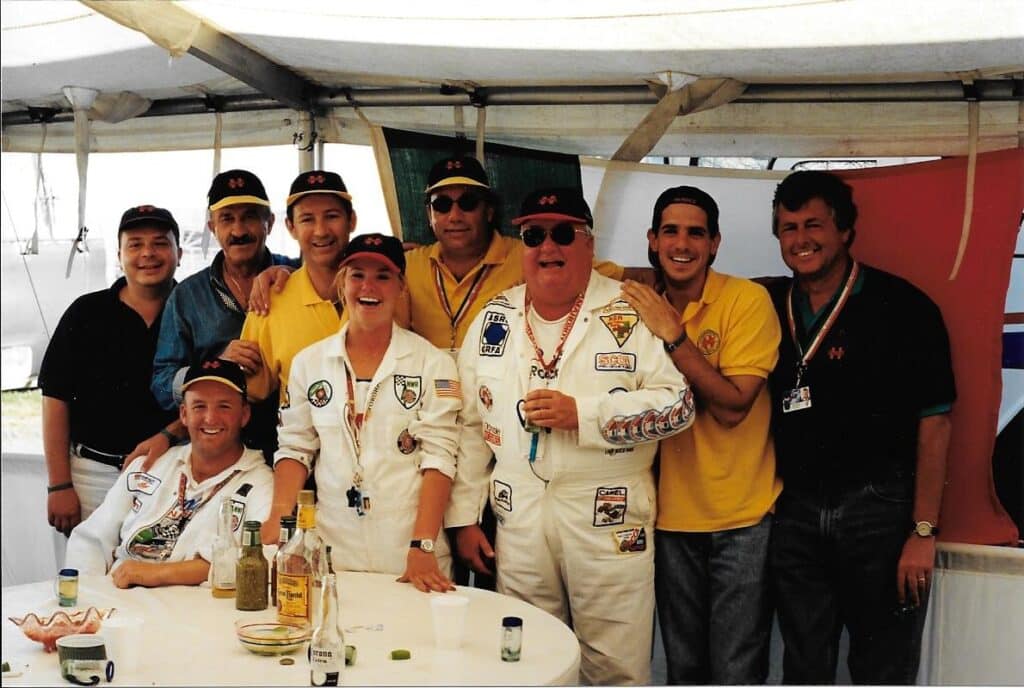 John Castle was a member of the Finger Lakes Region. His earliest involvement in SCCA Racing was as a Pit Marshal at Watkins Glen in the 60’s. John and his wife Emily were regular workers and supporters of SCCA events for their Region, Watkins Glen and through out the Northeast Division. He served on the SCCA National Board of Directors from 1988 to 1993. John received the Woolf Barnato trophy in 1993.

John lived in Penfield, NY and worked at Kodak in Rochester as a physicist. John passed away in 1993.

Floyd Stone joined SCCA in the 1950s and was a member of the New England Region. In the mid 50’s Floyd’s race cars included a 356 Porsche, an Alfa Romeo Veloce, a Lister MG and a Lotus 7. He became a Race Steward in 1960. Floyd served as NEDiv Executive Steward in the 1960s. He was a member of the SCCA National Board of Governors, now named Board of Directors. Beside his many contributions to SCCA Racing, Floyd compiled and published “Floyd’s Factors” a book of Minutes per MPH factors that was an absolutely required tool for any serious TSD (Time Speed Distance) Rallyist.

Floyd lived in Shrewsbury, MA where he ran a lumber company and later sold auto parts. Floyd passed away in 1991.