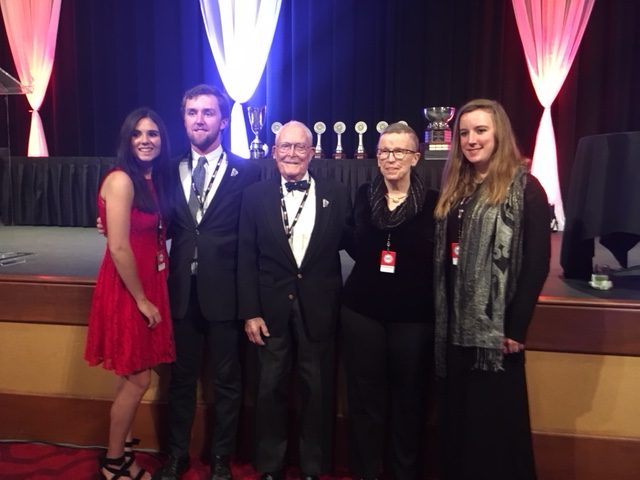 David Ammen
An SCCA member for more than 60 years, Ammen spent nearly half that time as a competitor who made 20 consecutive National Championship appearances through the ‘60s, ‘70s and ‘80s.  An accomplished driver, the New England Region member is also well known for his hard work behind the scenes. He was a Road Racing Steward until the 2000s, participated on the Competition Committee, served consecutive years on the Board of Directors, and is a Woolf Barnato Award winner.

Read the full announcement from SCCA below. 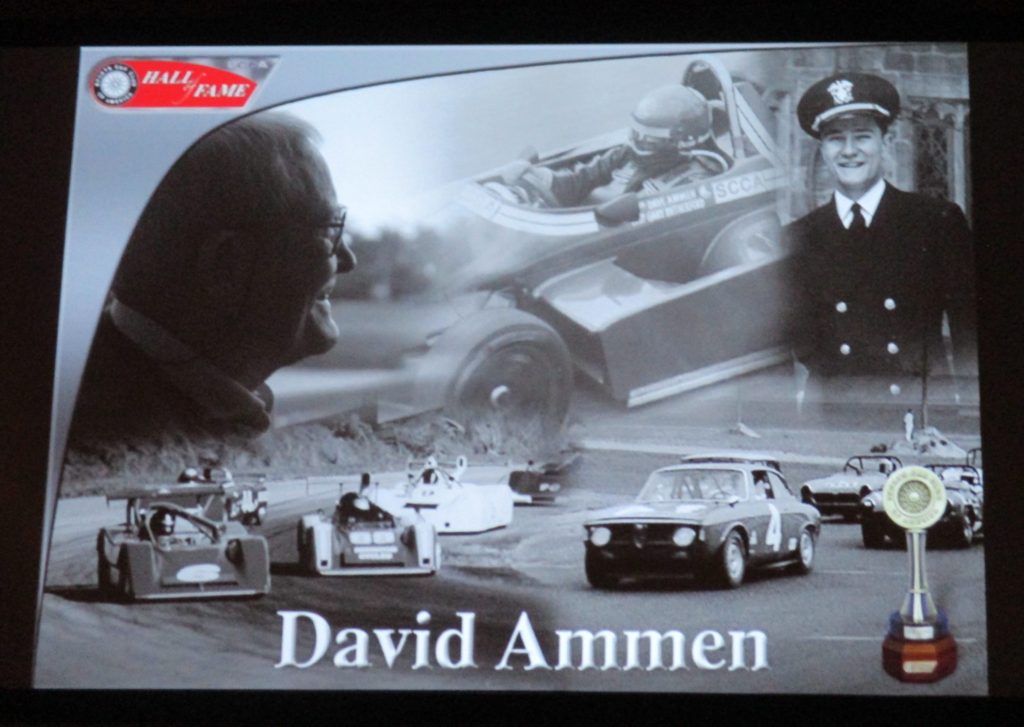 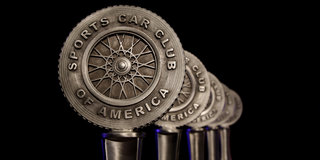 David Ammen
An SCCA member for more than 60 years, Ammen spent nearly half that time as a competitor who made 20 consecutive National Championship appearances through the ‘60s, ‘70s and ‘80s.  An accomplished driver, the New England Region member is also well known for his hard work behind the scenes. He was a Road Racing Steward until the 2000s, participated on the Competition Committee, served consecutive years on the Board of Directors, and is a Woolf Barnato Award winner.

Dr. Frank Falkner
Born in England, Dr. Falkner moved to the United States in 1956 and soon joined the Sports Car Club of America where he became a Regional Executive and helped host an SCCA National Convention. In 1960, Dr. Falkner became a member of the newly formed SCCA Competition Events Committee, and served as the Committee’s Chairman one year later.  It was during his tenure that the Club introduced the Stewards program. Also during the ‘60s, Dr. Falkner was elected to the SCCA Board of Governors, became Vice Chairman in 1965, and Chairman of the Board a year later. Under his leadership, the Club evolved from an amateur-only racing organization to a Club that supported and ran professional events, including the Formula One races on U.S. soil. After retiring from the Board of Governors, he became a member of SCCA’s Professional Competition Board and was a Woolf Barnato Award winner.

George Follmer
Follmer started racing in 1959 and was immediately successful. Over the following two decades, he competed in virtually every form of racing, including the United States Road Racing Championship, USAC, NASCAR, IROC, Fast Masters, SCCA’s RaceTruck Challenge, Formula 5000, Formula One, the World Endurance Championship, IMSA, and both SCCA Trans Am and Can-Am. In 1972, he earned the unique honor of winning the Trans Am and Can-Am championships in the same year — the only driver ever to have done so. In 1999, Follmer was inducted into the Motorsports Hall of Fame.

Patricia “Patc” Henry
Henry has been a member of SCCA for 54 years. During the first 18 years of her membership, she was a vital member of the Nebraska Region, filling many positions and winning many awards. And while her string of accomplishments in the early days left a strong impression on the SCCA locally, it is her work both in SCCA Road Racing and SCCA Pro Racing for which she became nationally and internationally known. During her ten years at SCCA Pro Racing, her detailed and dedicated work made her a fixture on the professional sports car racing scene in the United States. Henry later moved to the SCCA Road Racing department and became known for her extraordinary work in managing all of SCCA’s Road Racing activities.  In that role, her experience guided a booming racing program and its crown jewel – the National Championship Runoffs®.

John McGill
McGill was a longtime member of SCCA and a Regional Executive of the Mahoning Valley Region. But what he’s perhaps best remembered for is his untiring work as track manager of Nelson Ledges Road Course in Northeast Ohio. During his tenure at the track, McGill helped bring about use of “tire walls” to improve safety. Because of his dedication, SCCA created the John McGill Award in 1975 that honors those that make a significant contribution to the Road Racing program, and McGill was the first person to receive that award.

Dorsey Schroeder
One of the youngest drivers to earn an SCCA competition license more than 45 years ago, Schroeder went on to become an accomplished competitor in SCCA Road Racing, SCCA Pro Racing, IMSA, IROC, Grand Am, ARCA and NASCAR. He has been a broadcast television race commentator for many years and continues to serve the motorsport community today as Race Director of SCCA’s Trans Am presented by Pirelli. Additionally, Schroeder is Competition Director for the Historic Sportscar Racing (HSR) series, and formerly worked as Race Director for Pirelli World Challenge.

Henryk Szamota
A member of SCCA’s New York Region since 1950, Szamota was an active and dedicated SCCA competitor, supporter and patron. His commitment progressed through Region involvement that included Race Chairman, Assistant Regional Executive and many years as Regional Executive. Beyond his own region, Henryk is credited with founding the North Atlantic Road Racing Championship (NARRC), collectively run by the New York, North Jersey, Mohawk-Hudson and New England Regions for many years. In 1961, Szamota was elected to the National Board of Governors. There he served for 14 years, but then decided fresh leadership was instrumental for the Club and helped create the two-term Board of Directors limit that stands today. For his work and dedication to the Club, Szamota received in 1977 the Woolf Barnato Award.

Below are some additional honor recipients from Saturday’s ceremony.

Woolf Barnato Award: Karen Babb, Northwest Region
This is SCCA’s highest award and is presented to a member who has made an outstanding, long-term contribution to the Club.

David Morrell Memorial Award: Laurie Sheppard, New England Region
This award is presented to encourage continued participation in the Steward’s Program by recognition of an active National Chief Steward who has exhibited outstanding performance and dedication to the sport and the highest principles. The winner is selected by the Chairman of the Stewards and the Executive Stewards.

President’s Cup: Michael Varacins, Chicago Region
Presented to the driver demonstrating ability, competitiveness and success at the National Championship Runoffs®. The winner is selected by the Stewards of the Meeting and the Chief Steward of the National Championship Runoffs along with the President and CEO of SCCA. The inaugural presentation in 1954 was performed by President Dwight D. Eisenhower.

The Sports Car Club of America®, Inc., founded in 1944, is a 67,500-member motorsports organization that incorporates all facets of autocross, rally and road racing at both Club and professional levels. With headquarters in Topeka, Kansas, the SCCA annually sanctions over 2,000 events through its 116 Regions and subsidiary divisions. Much of the SCCA’s activities are made possible with support from the following Official Partners: Hagerty, the Official Insurance Partner of SCCA; Hawk Performance, the Official Brake Products of SCCA; Sunoco, the Official Fuel of SCCA; and Tire Rack, the Official Tire Retailer of SCCA. To learn more, please visit www.scca.com.