In Memory of Robert “Bob” Anderson 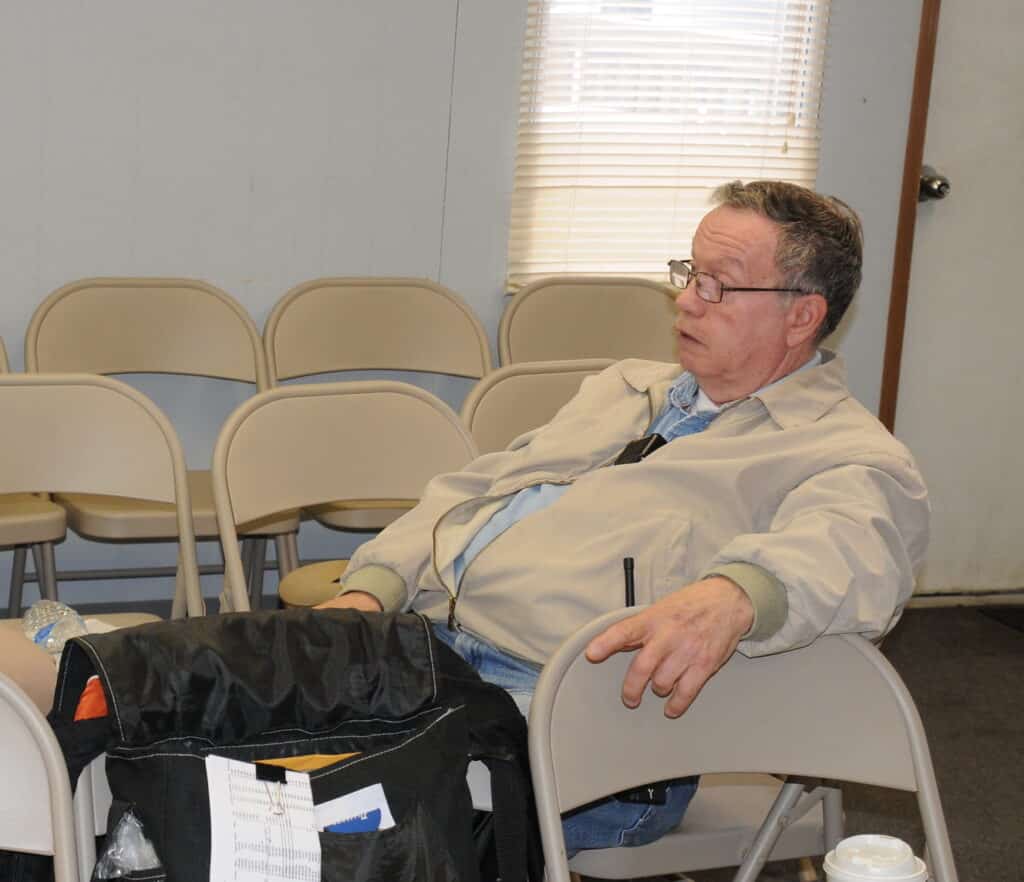 Bob was a 30-year member of SCCA. He joined SCCA in Cal Club in 1989. In SOPac division, he worked both Emergency Services-Fire & Rescue and Sound Control before he became a Safety Steward. After the loss of his wife to cancer, he moved to New England in 2008. He quickly became part of the NER road racing community. He earned his National Steward license but was so much more to the Region. He was recipient of the Ma Philbrook Worker of the Year award for all that he had done to support the road racing program. In addition to working every region event as a Steward, he currently served as the equipment manager for the program and as a member of the Region’s Board of Directors. He is survived by his grandsons Josh and David, his son and daughter-in-law Jimmy and Christine.

The region sends his family their condolences and prayers. He will be missed. 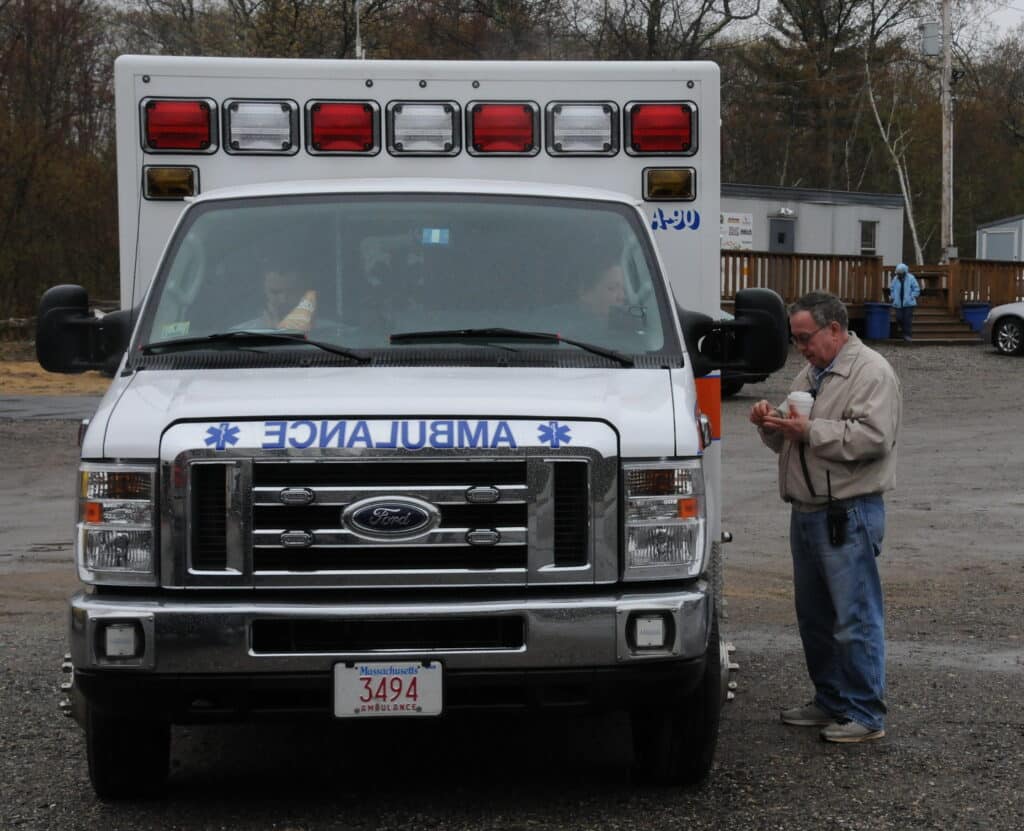 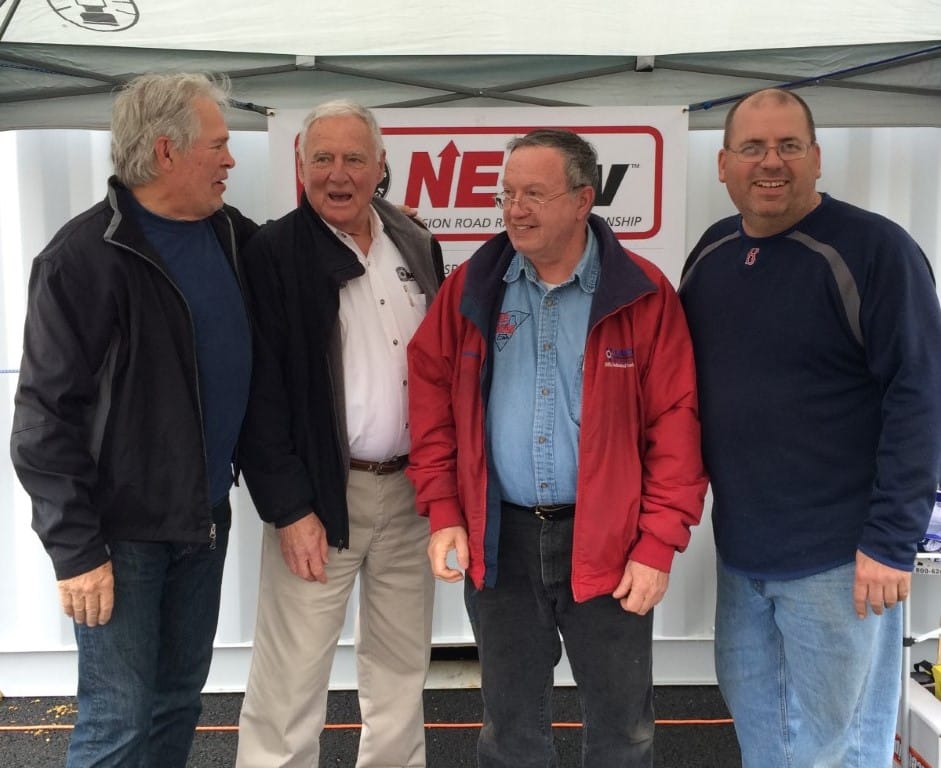