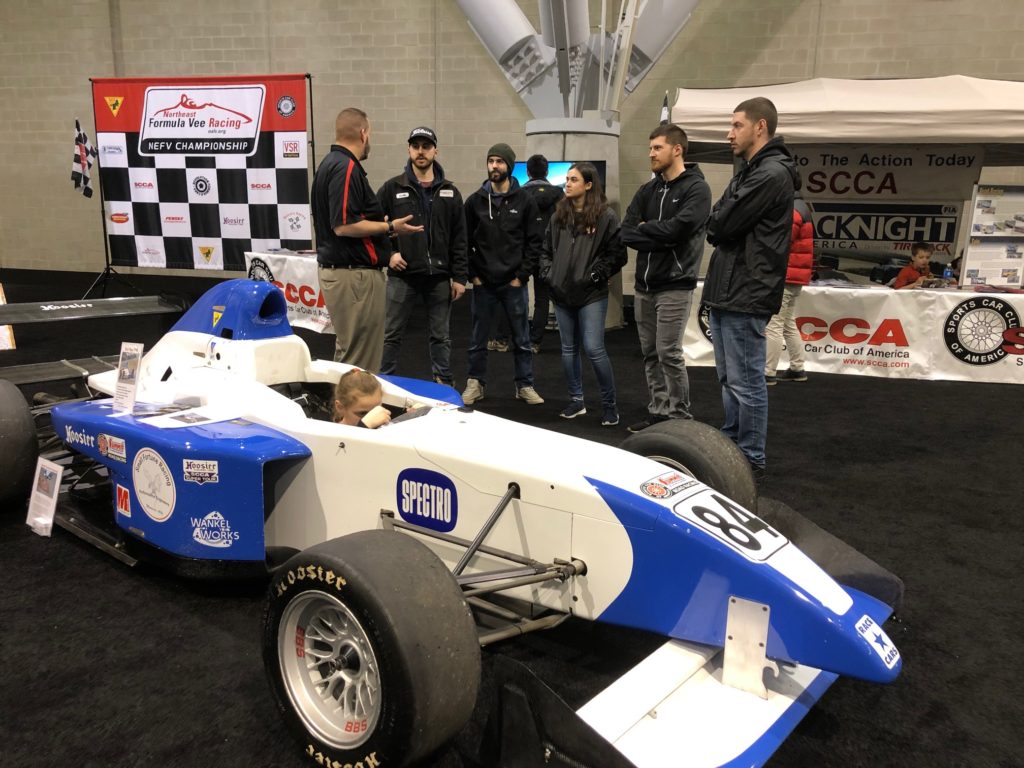 The New England Region was invited to represent SCCA at the New England International Auto Show last weekend. Over the course of 5 days, between January 17 and 21, 2019, thousands of automobile enthusiasts browsed the latest model releases of domestic and imported vehicles spread throughout the Boston Convention Center in the Seaport district of downtown Boston.

The SCCA Race Car Pit Stop was situated next to the Subaru display in one corner of the convention floor and proved to be quite the attraction for visitors to the car show. Multiple attendees commented about how they kept coming back to see the various race cars on display.

The NER team assembled a wide assortment of race vehicles to fill the over 4500 square feet of display space given to them by show organizers. These included open wheel cars like the Formula Atlantic and the FV, Road Rally cars, production vehicles, touring cars, and performance vehicles for Track Night in America and Solo events. Our members generously allowed their vehicles to be browsed and sat in by all the visitors.

More of our members volunteered to staff the booth and promote all the various aspects of SCCA, answering questions about the different programs, sharing materials with information, and encouraging visitors to join us having #FunWithCars.

Each day of the show saw a steady stream of people through the booth, but Saturday was exceptionally busy with a constant crowd. Often times, lines formed for turns to sit in the vehicles.

Promoters for the event highlighted the SCCA vehicles in their TV, social media and online advertisements. News coverage of the event also included NER as a draw for visitors and a unique aspect to this year’s show.

Overall, the weekend was a great success in building awareness for SCCA and engaging with thousands of car enthusiasts for our first venture into participating with the auto show. We look forward to hopefully being invited back next year. In the meantime, if someone arrives at an NER event this year after hearing about it from the auto show, be sure to welcome them to the club!

Media Coverage for NER and SCCA

Boston’s auto show opens today in the Seaport, covering A to … V

“For racing enthusiasts, the Race Car Pit Stop will show off performance cars from the New England Region of the Sports Car Club of America.”

**Boston.com profiled 10 vehicles at the Auto Show and Eric Heinrich’s BMW made the list!**

We know there are some attendees who feel the need for speed. With that in mind, let us direct you to the Boston auto show’s Race Car Pit Stop exhibition. There, you’ll find a wide range of racing machines, from highly modified street cars to open-wheel racers. The vehicles being displayed have all seen recent racing action and are owned by members of the New England Region of the Sports Car Club of America.” 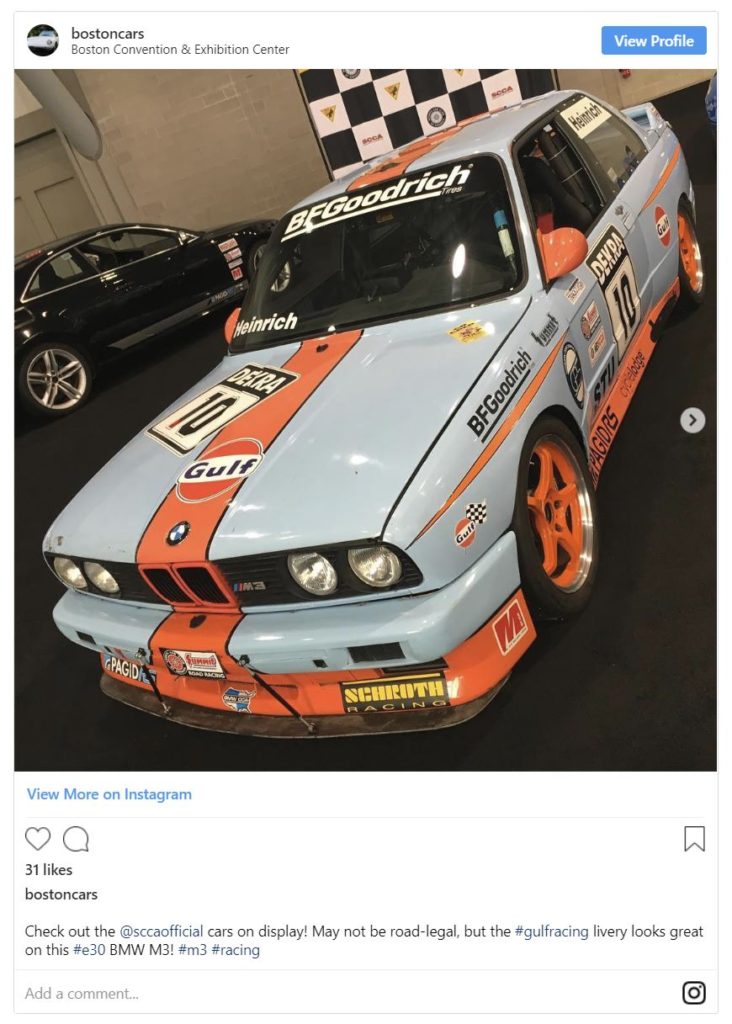 So many photos were taken from the weekend at the Auto Show. Be sure and check out the NER Facebook page, where we have live videos and many more images of all the attendees we were able to meet. Here are a few highlights. 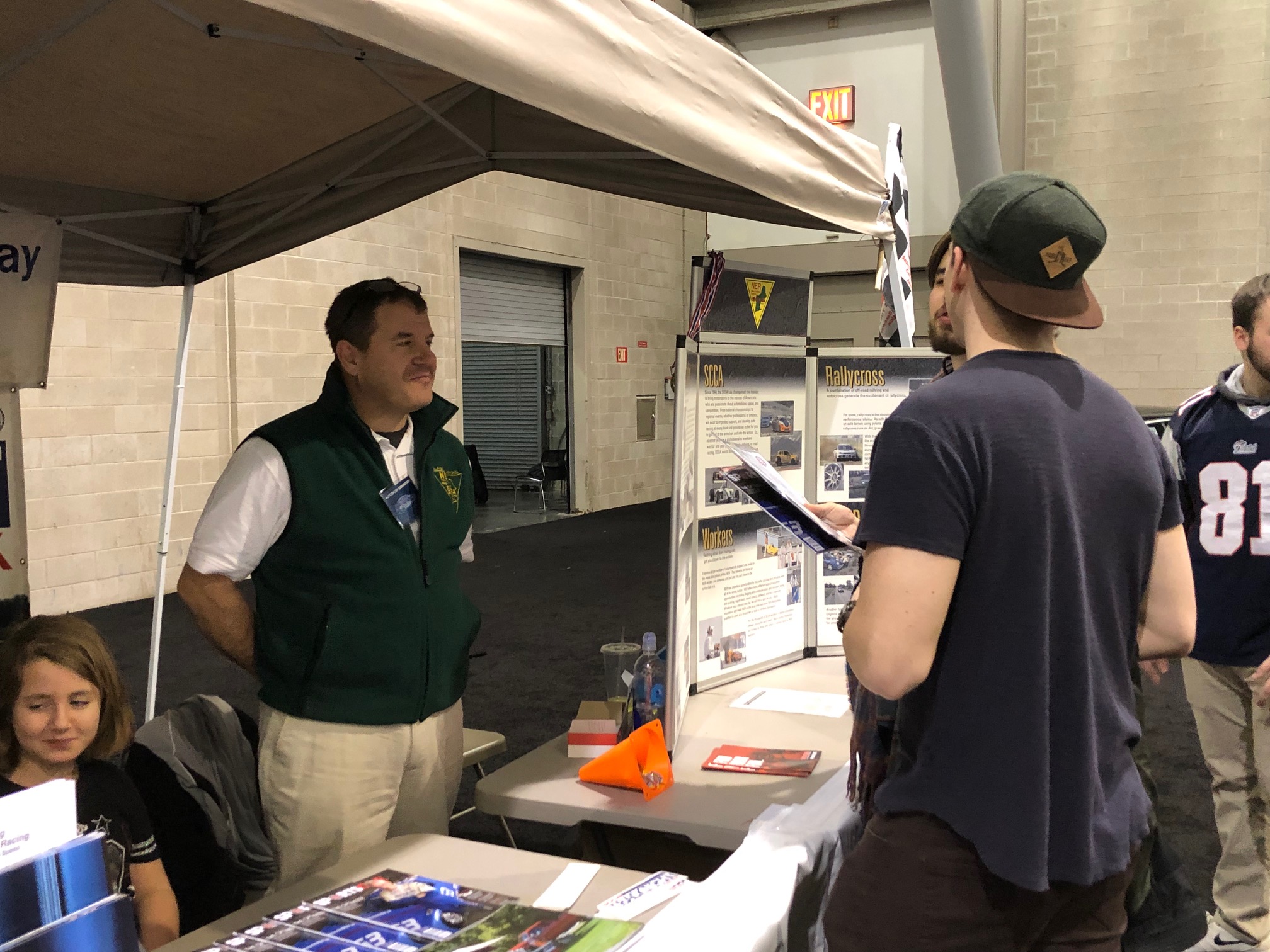 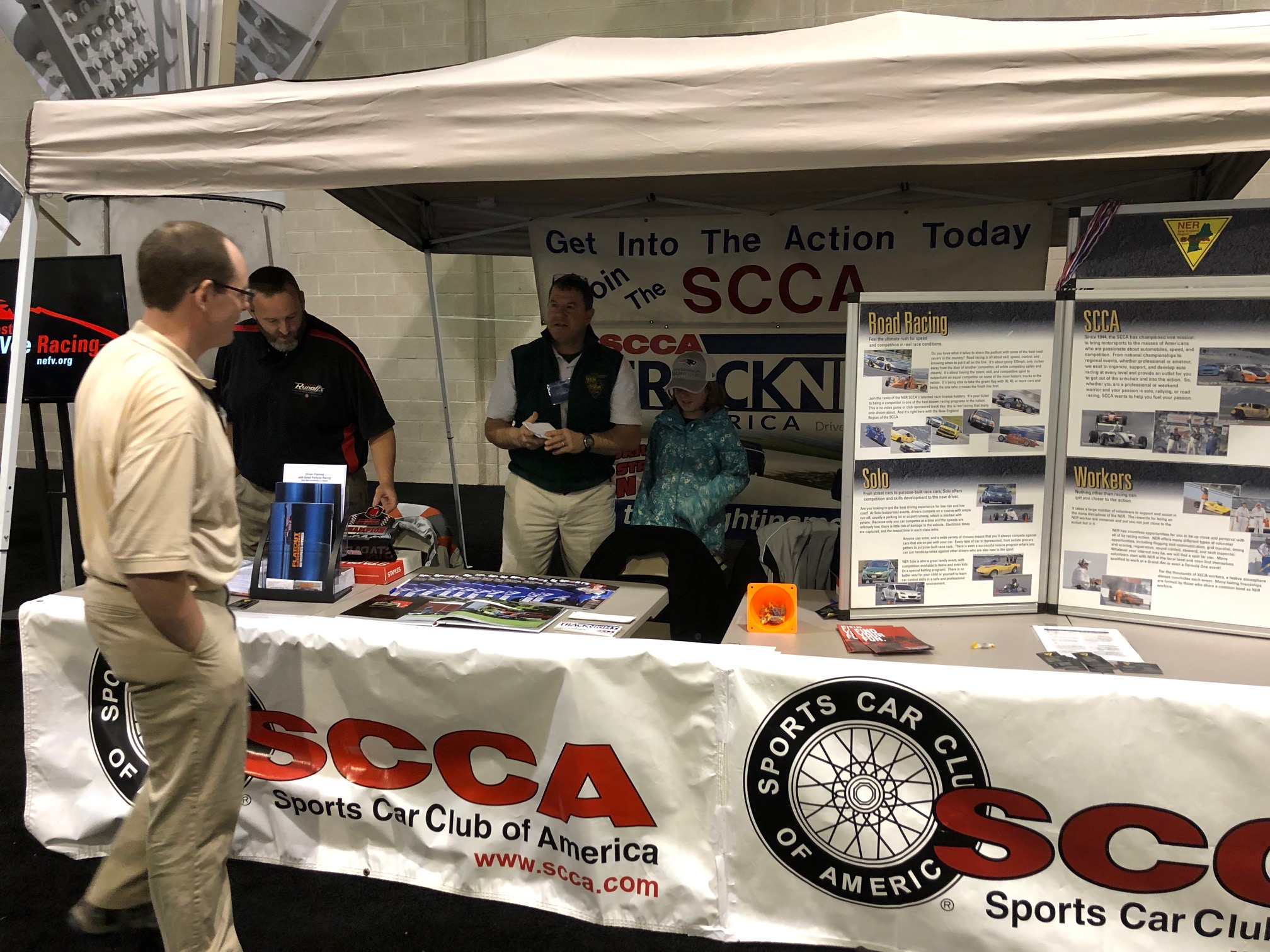 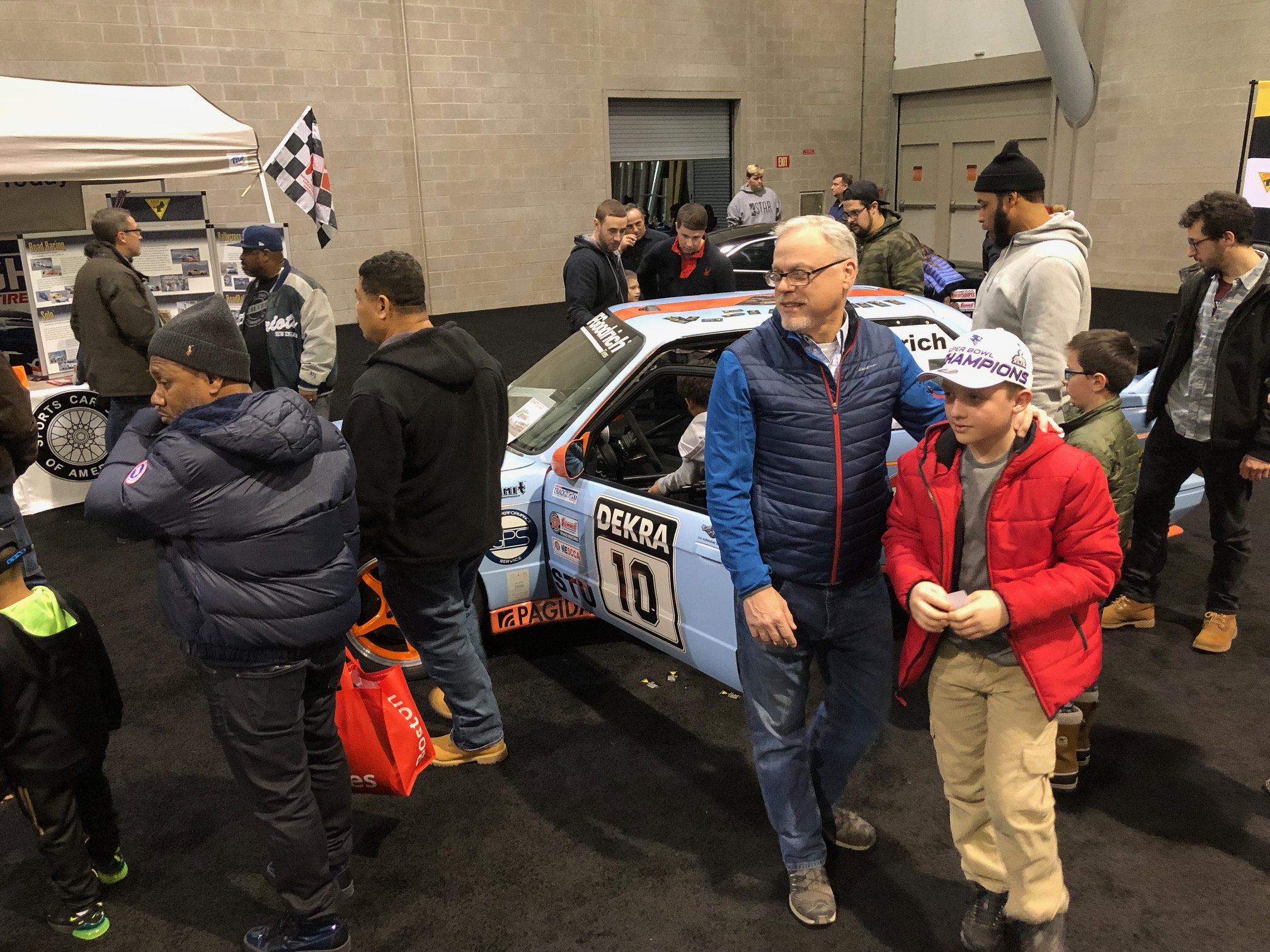 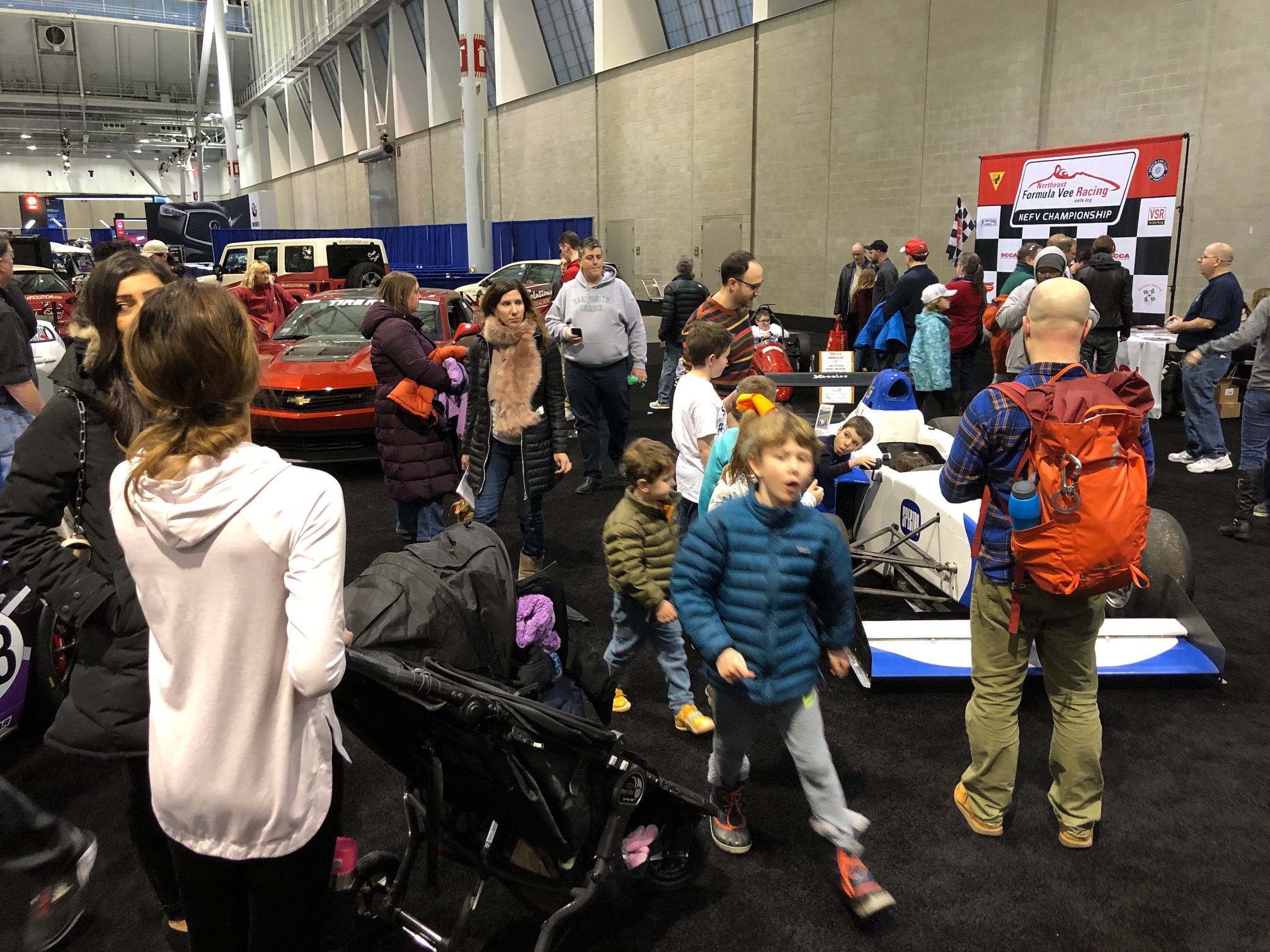 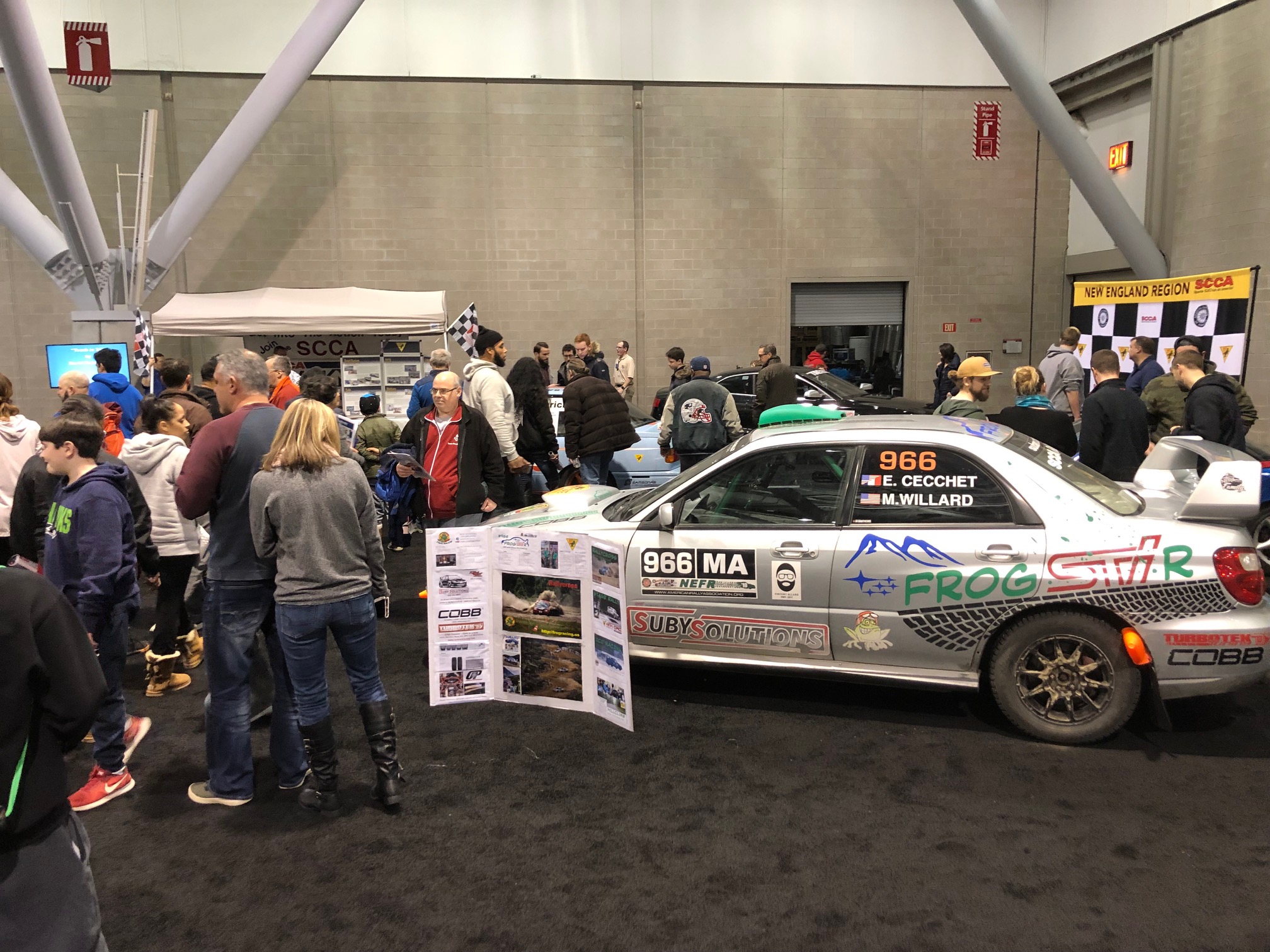 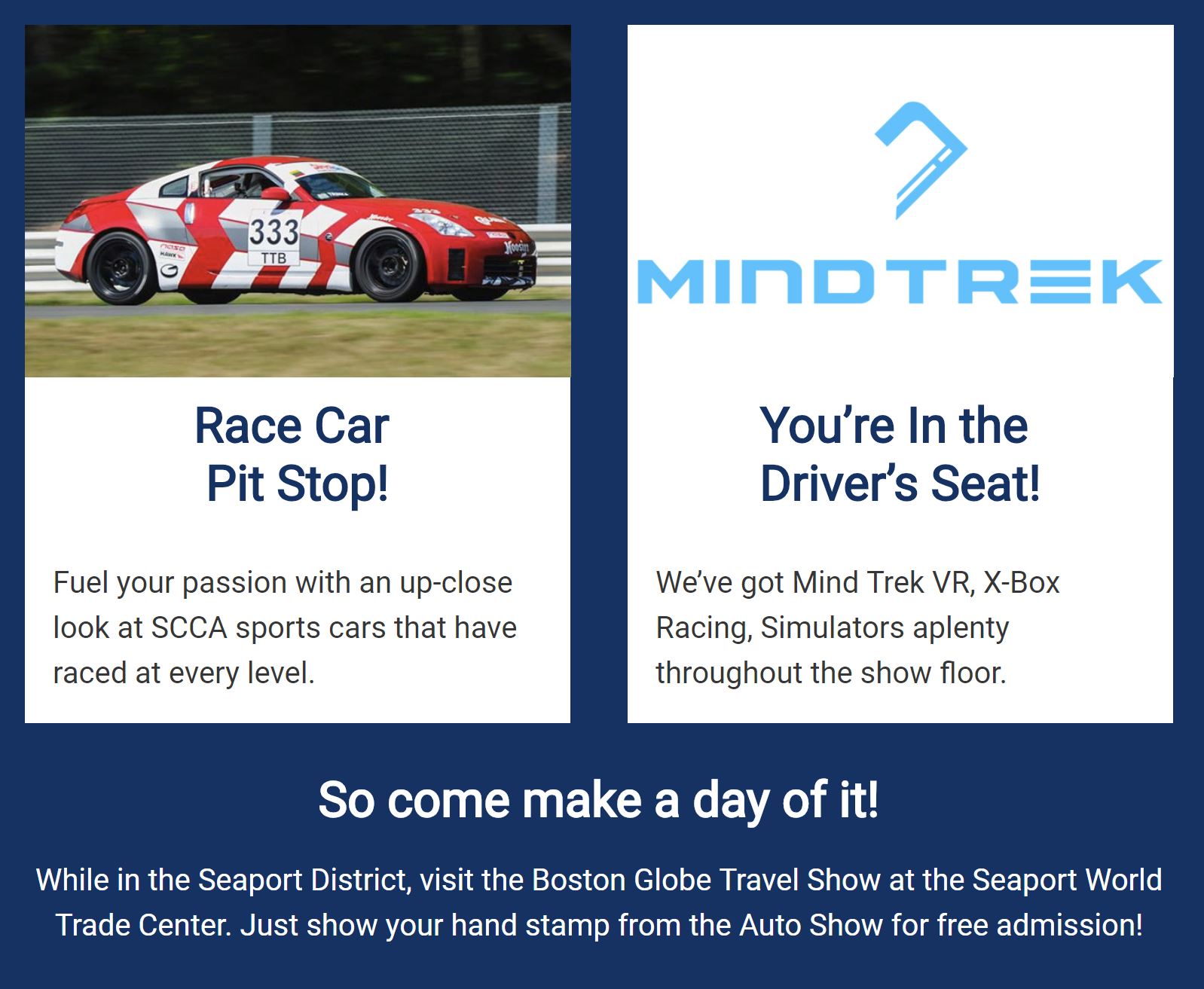