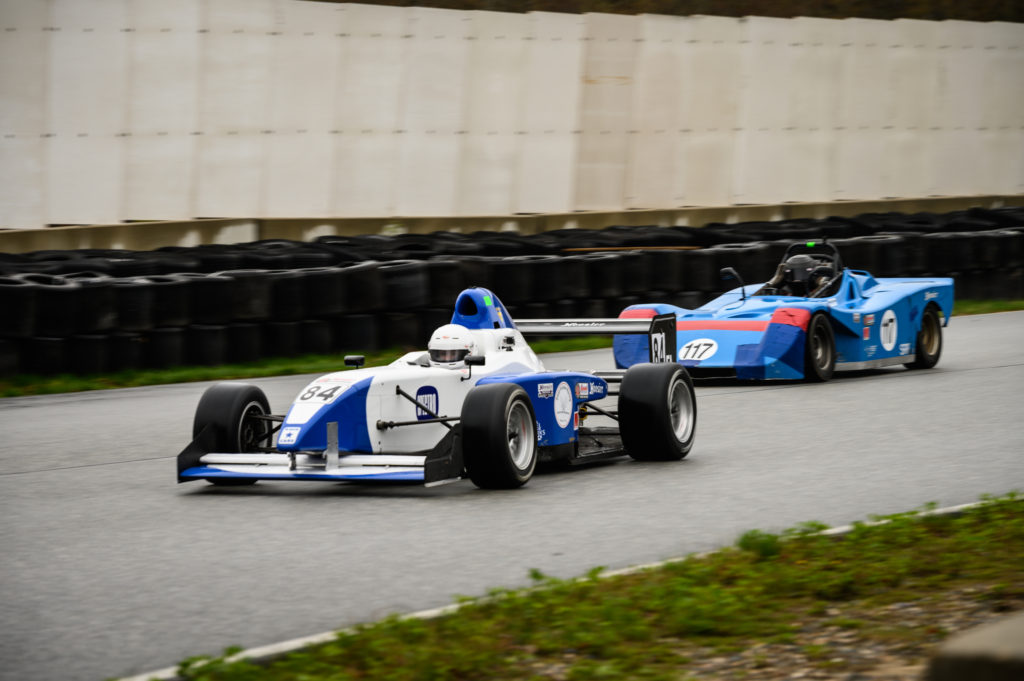 Springtime weather in New England is always a gamble. It can be clear skies with plenty of sun, and pleasant temperatures capped off with a light breeze. Or it can be snow. Unfortunately, our opening weekend for the New England Road Racing Championship (NERRC) ended up on the poor weather end of the spectrum.

112 drivers loaded into Palmer Motorsports Park Friday night and Saturday morning, May 3-5, for the first race of the 2019 NERRC season. For many, it was the dust-off race for the year. The first time their cars were back on track after a long winter. For others, who have hauled down south for races at VIR, Sebring, and other early year warm climate events, it was merely the first event for their home region series.

The Opening Weekend event was also the second race in the Northeast Divisional Series, for those drivers chasing the Divisional route for a bid to quality for this year’s Runoffs. Current NEDiv standings after 2 events can be found here. 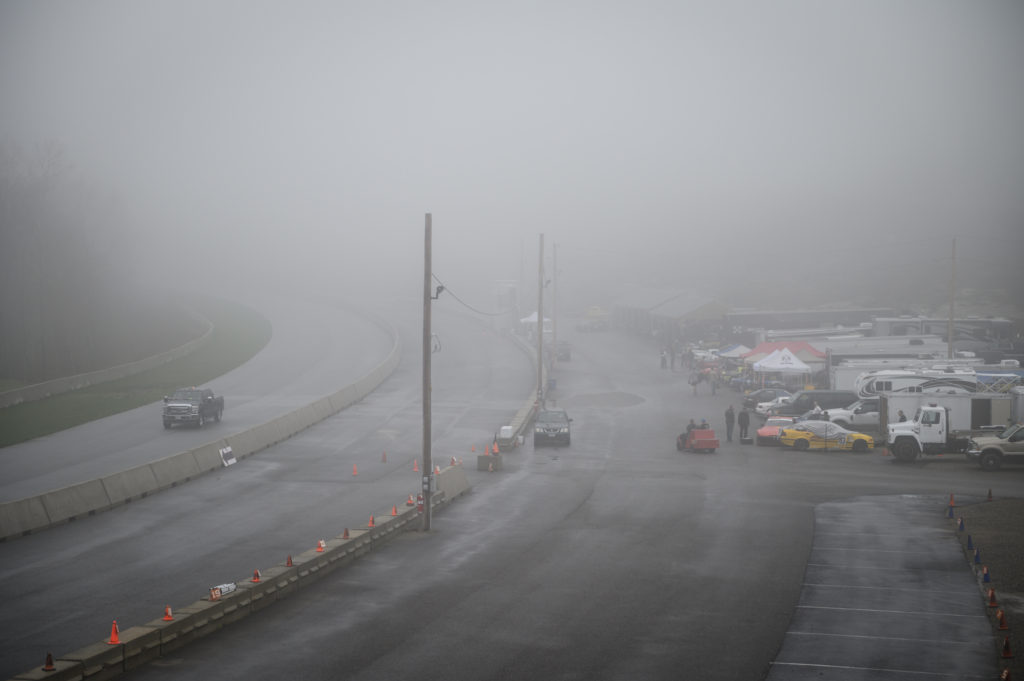 If there’s one word to describe the weather for this weekend, it would be yucky. Saturday morning’s qualifying sessions were all delayed due to an abundance of fog that prevented corner stations from safely seeing cars and the track.

Then the temperatures never rose to anything remotely comfortable. Add in a constant rain and drizzle, with a slight breeze to cool off the wetness, and it was just not a fun environment.

However, weather didn’t stop our NER drivers from getting out there and tearing it up for the first NERRC race of the year. There was plenty of side-to-side racing, as well as two new lap records set during the weekend.

After Qualifying finally began after the late start on Saturday, the drivers took to the course that afternoon for the first of three races. Sunday morning’s qualifying races were in much of the same weather. Due to on-track events and the poor weather, the decision was made at lunch by the stewards to shorten the Sunday afternoon races. Instead of 20 minute races, each group would compete for just 15 minutes. The groups were delayed slightly longer after Group 1’s race was halted due to a full-course black flag.

For most of the races, the drivers were stuck in the wet/dry tire dilemma everyone hates. Part of the track is wet, but there are also dry spots. Which set-up do they choose? The SRF drivers hemmed and hawed through the first three races trying to make the call as the weather cleared, then started to spit, then cleared again. In the end, Steve Owens, in the yellow and black #00 SRF3 was the only driver that rolled the dice and showed up on the grid with dry tires, while the rest of the field were sporting rains. He was about 30 minutes too early. The track was just wet enough to for the rain tires to hold and secure a lead. His dry tires kicked in with just 5 minutes to go, but not enough time to re-catch the leaders.

Four drivers (3 Miata & 1 MGB) joined us for the Club Racing Experience (CRE) over this weekend. Huge thanks go out to the instructors Peter Morrison and James Ray. We also want to thank the IT7 drivers JB Swan, Dick Patullo, and Anthony Parker for mixing it up during both sessions (lead/follow, passing and getting passed) with the CRE participants.

Two drivers came out to play this weekend and kicked off their NERRC seasons with a bang by setting new track records. Congratulations to Miguel Aponte-Rios in his #00 T1 BMW M3. Miguel and Glenn Kurkjian, in his #93 Corvette, traded wins back and forth over the weekend, with Miguel taking the final win Sunday afternoon along with the new fastest lap.

Jared Lendrum brought his #68 Subaru Impreza WRX to play. He hit the track in Group 3, the largest of the weekend with 34 cars, battling it out with all the SM drivers. While he won his class for all three races, it was Saturday afternoon where he set a new track record. 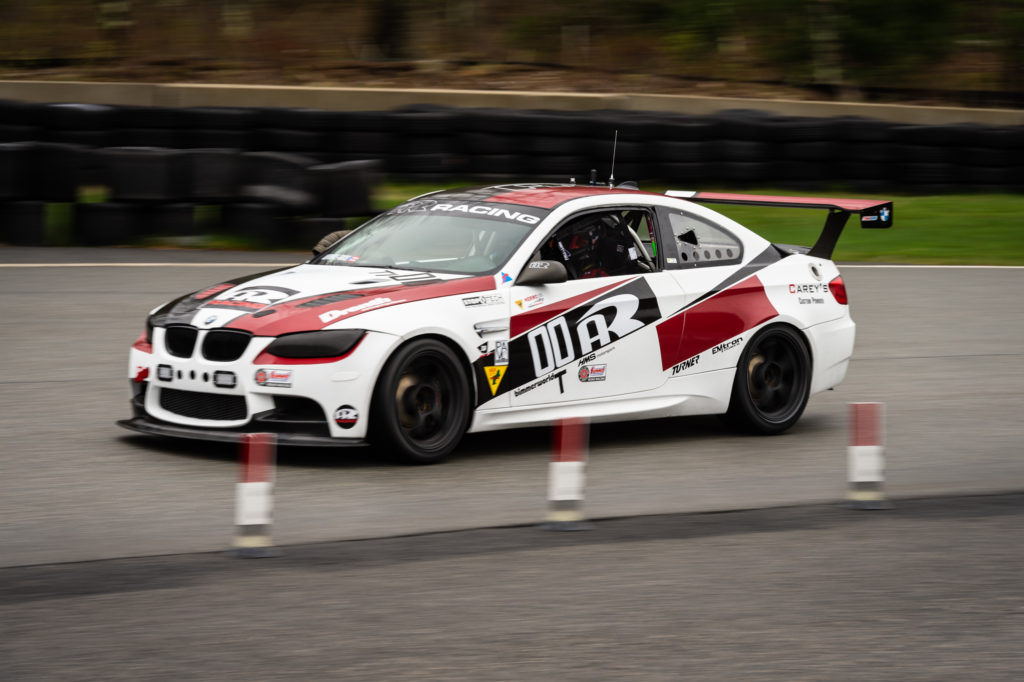 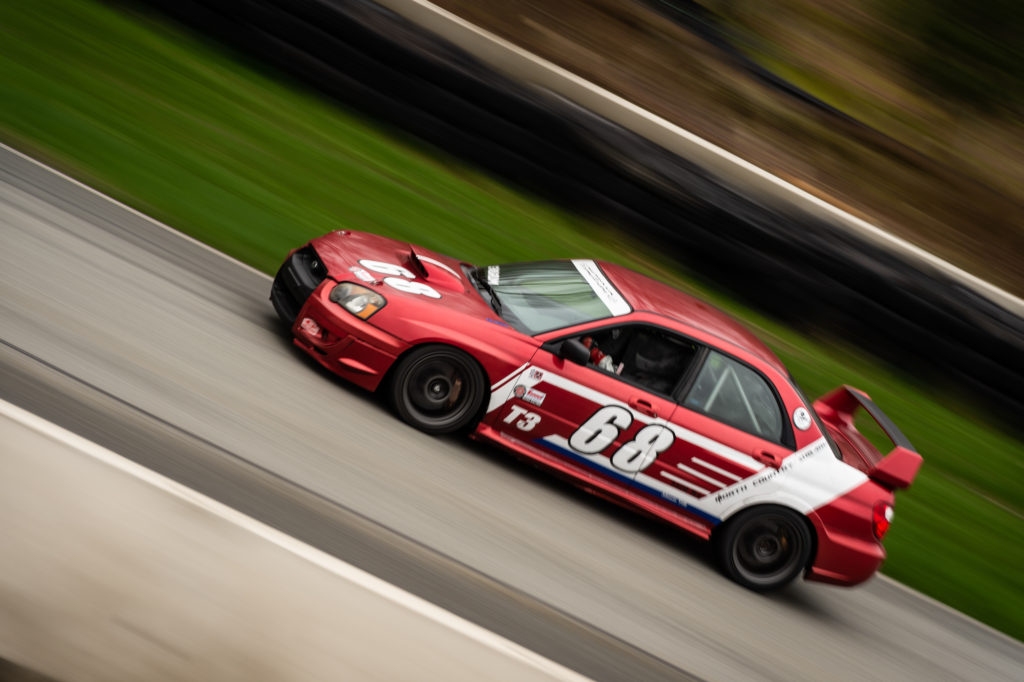 We were lucky to have a few talented photographers join us over the weekend and capture amazing images from all the race action. Below are the links to the pages and galleries from Aaron Andino, Jon Tenca of Puckstopper Photography, and our own region board member, James Ray. Check out each of their collections of images from the event and support them by purchasing and sharing their work. 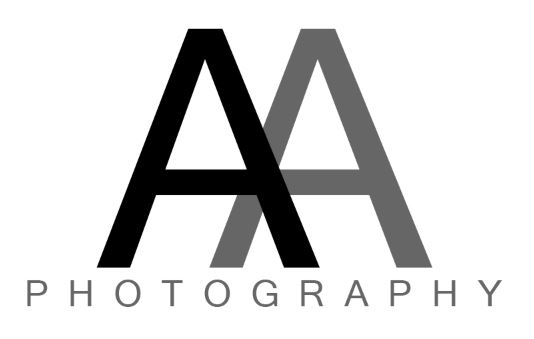 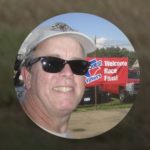 Next Up – Memorial Day Weekend

Now that the NERRC season is officially underway, do not miss out on our next big race of the season. We’ll gather at New Hampshire Motor Speedway for our annual Memorial Day weekend races. Registration is now open, so sign up and don’t miss out! This is our big TRIPLE REGIONAL event, so plenty of opportunity to rack up lots of NERRC points. 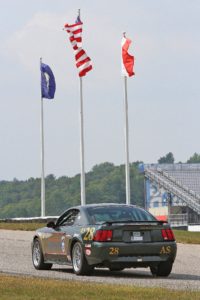 Final results from all Qualifying and Race sessions are now available and posted on the Pit Talk Results section of the site. View and download the official T&S copies. 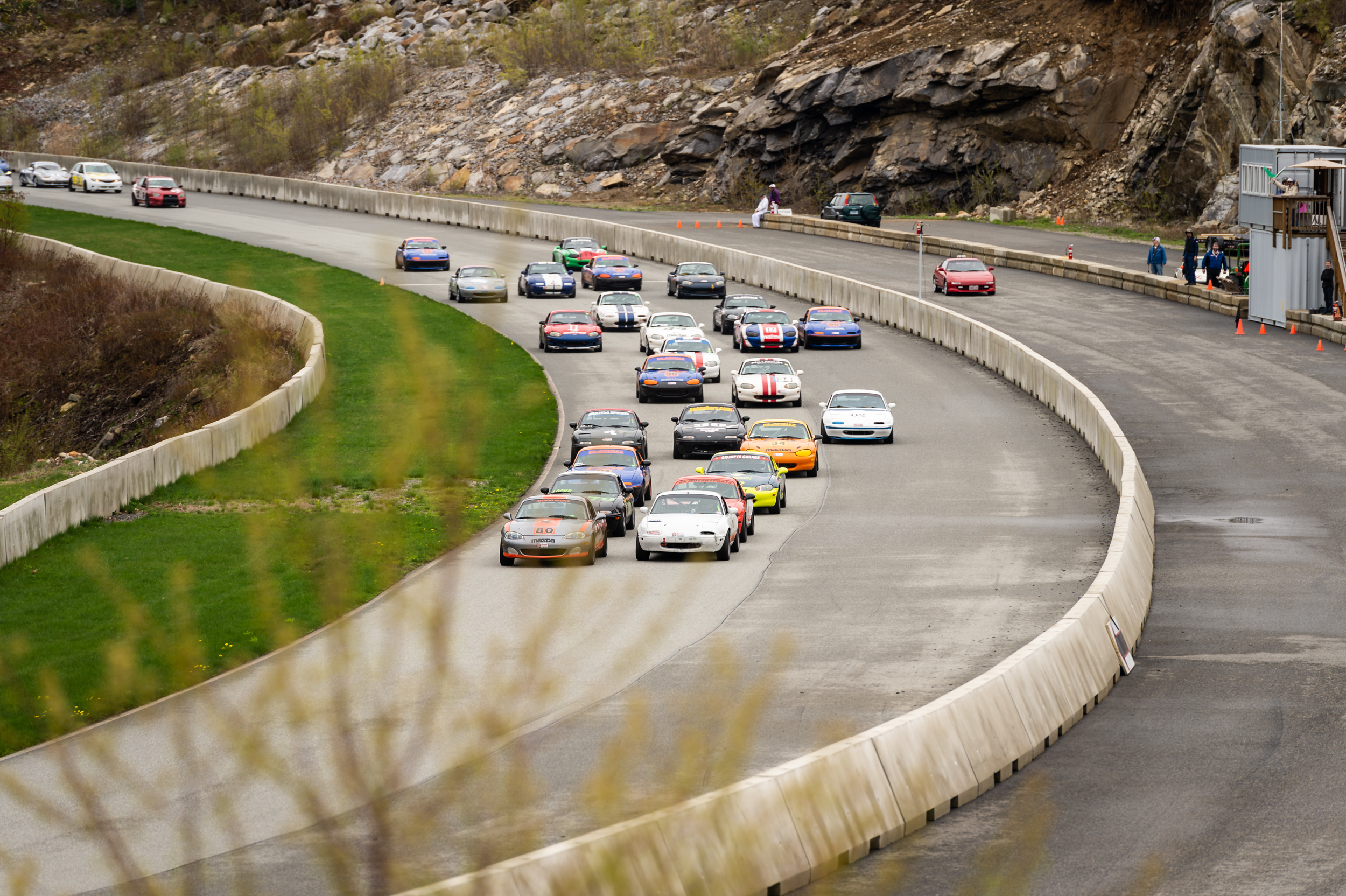 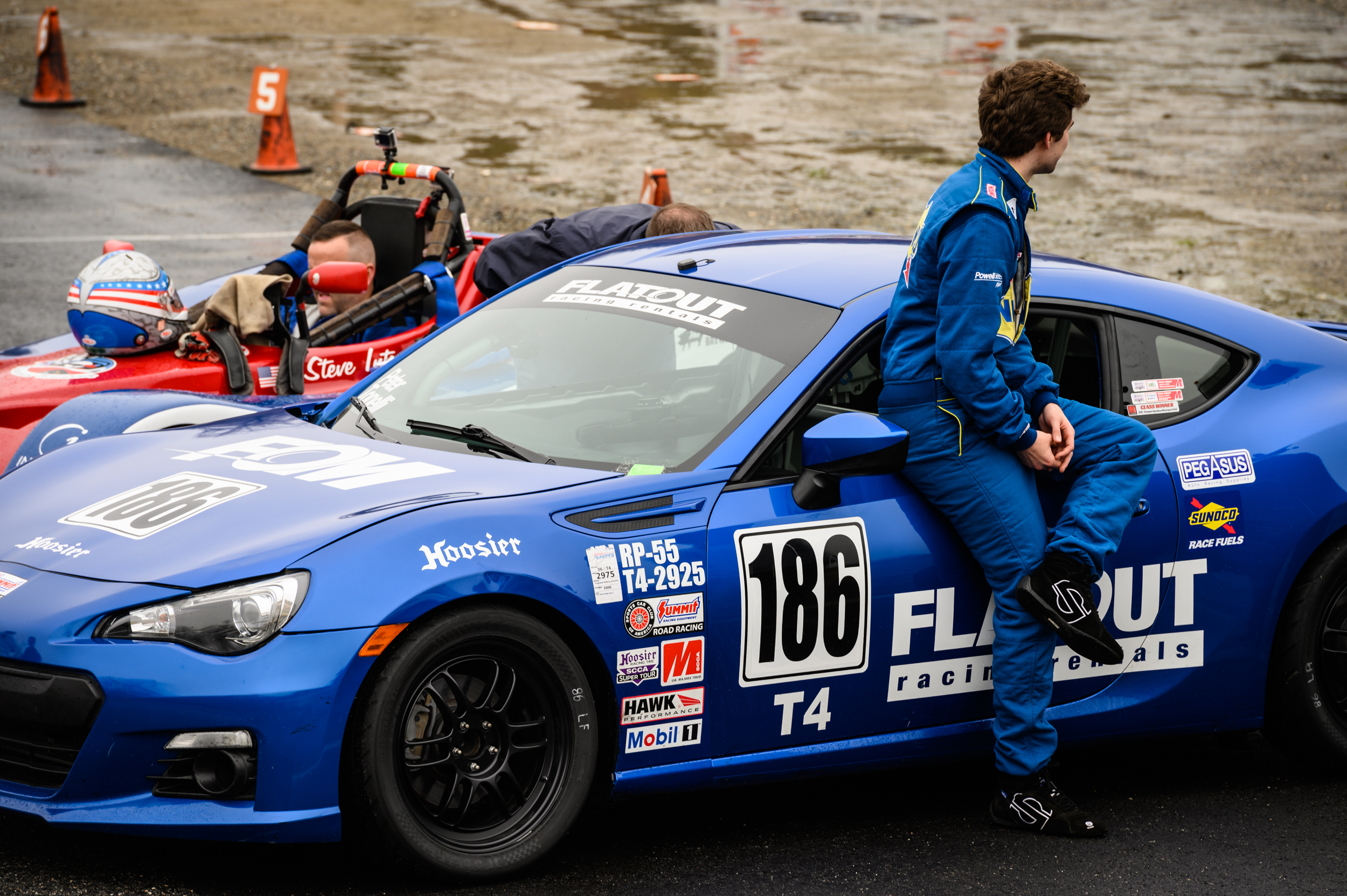 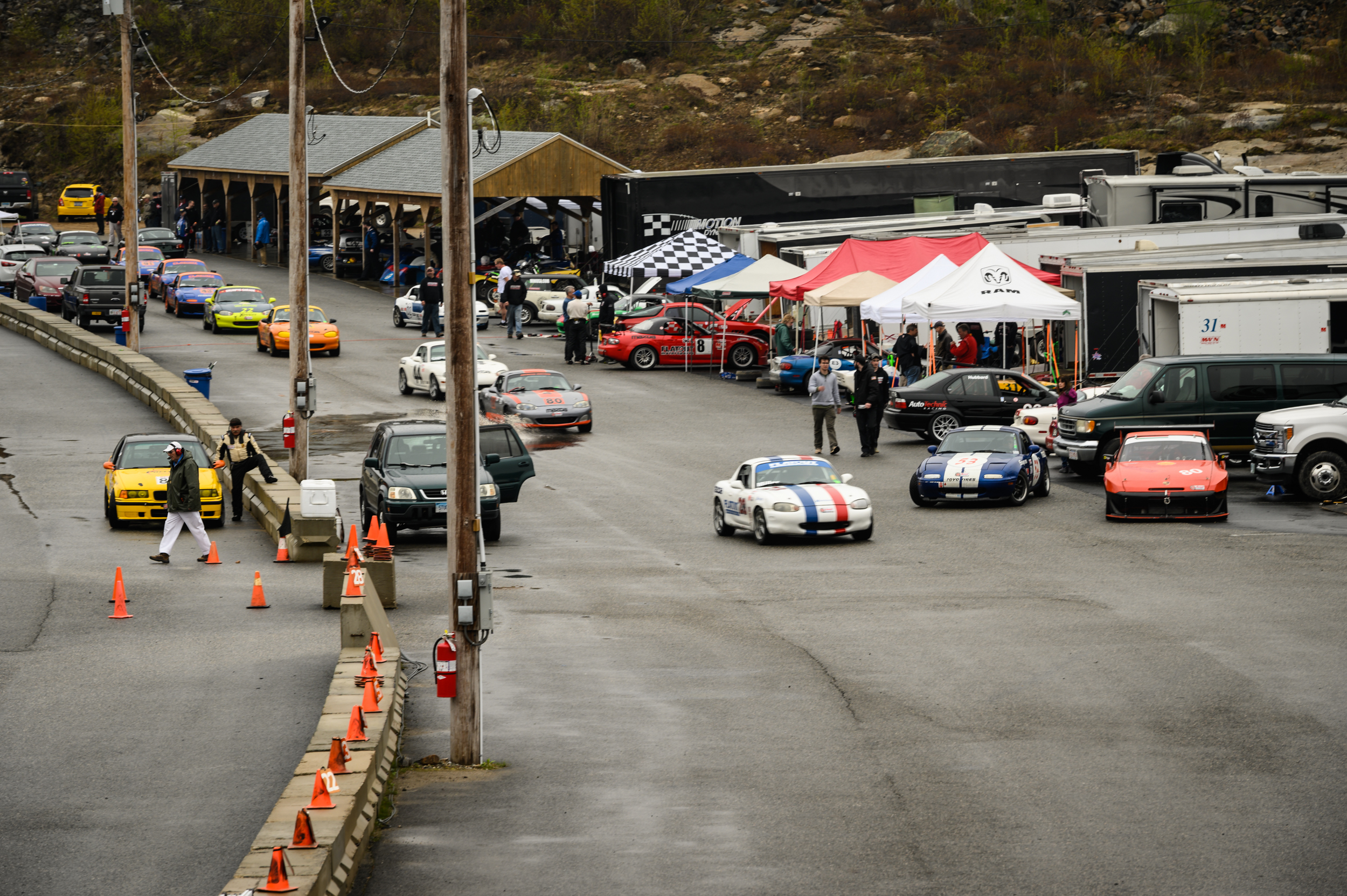 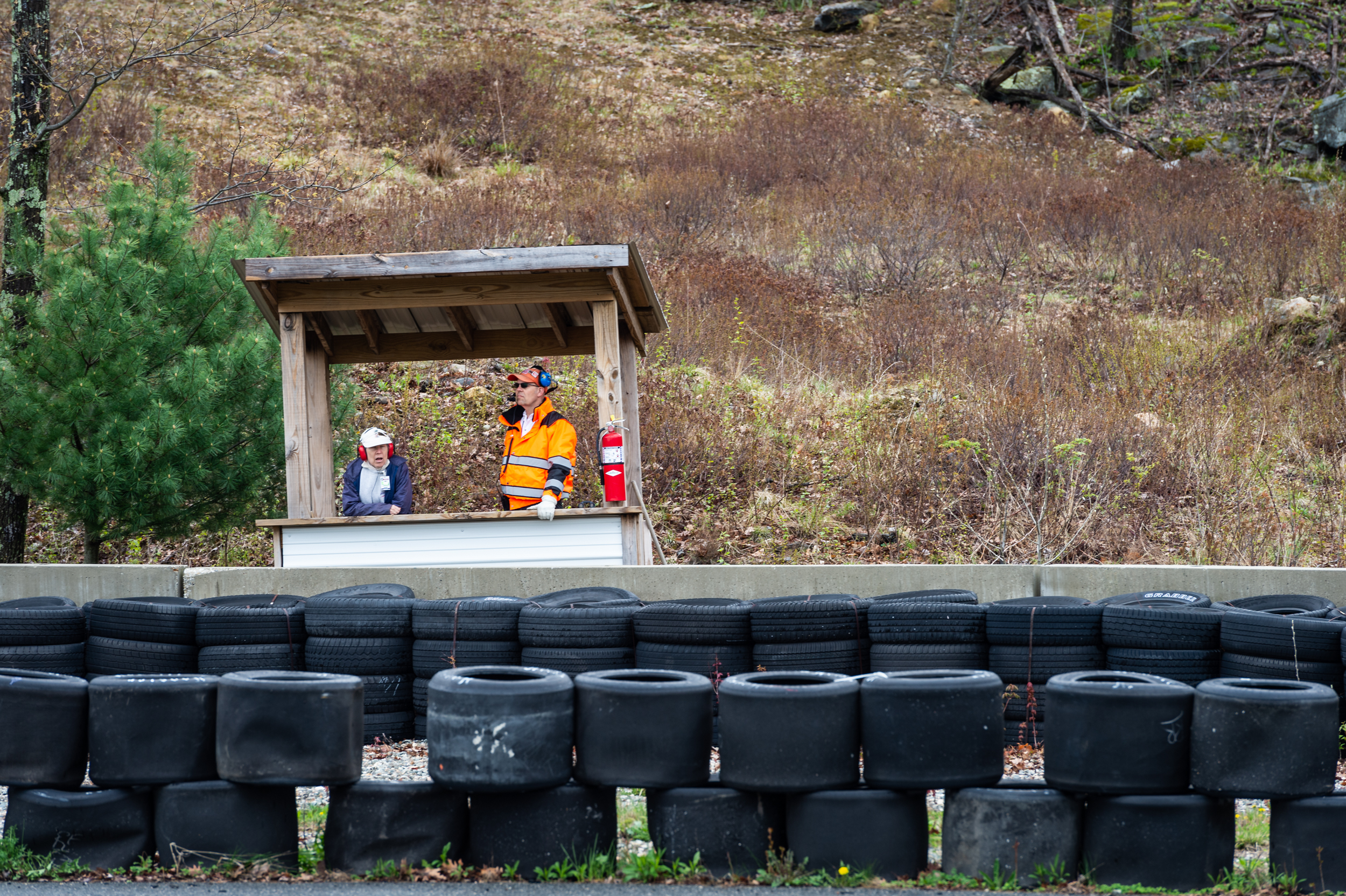 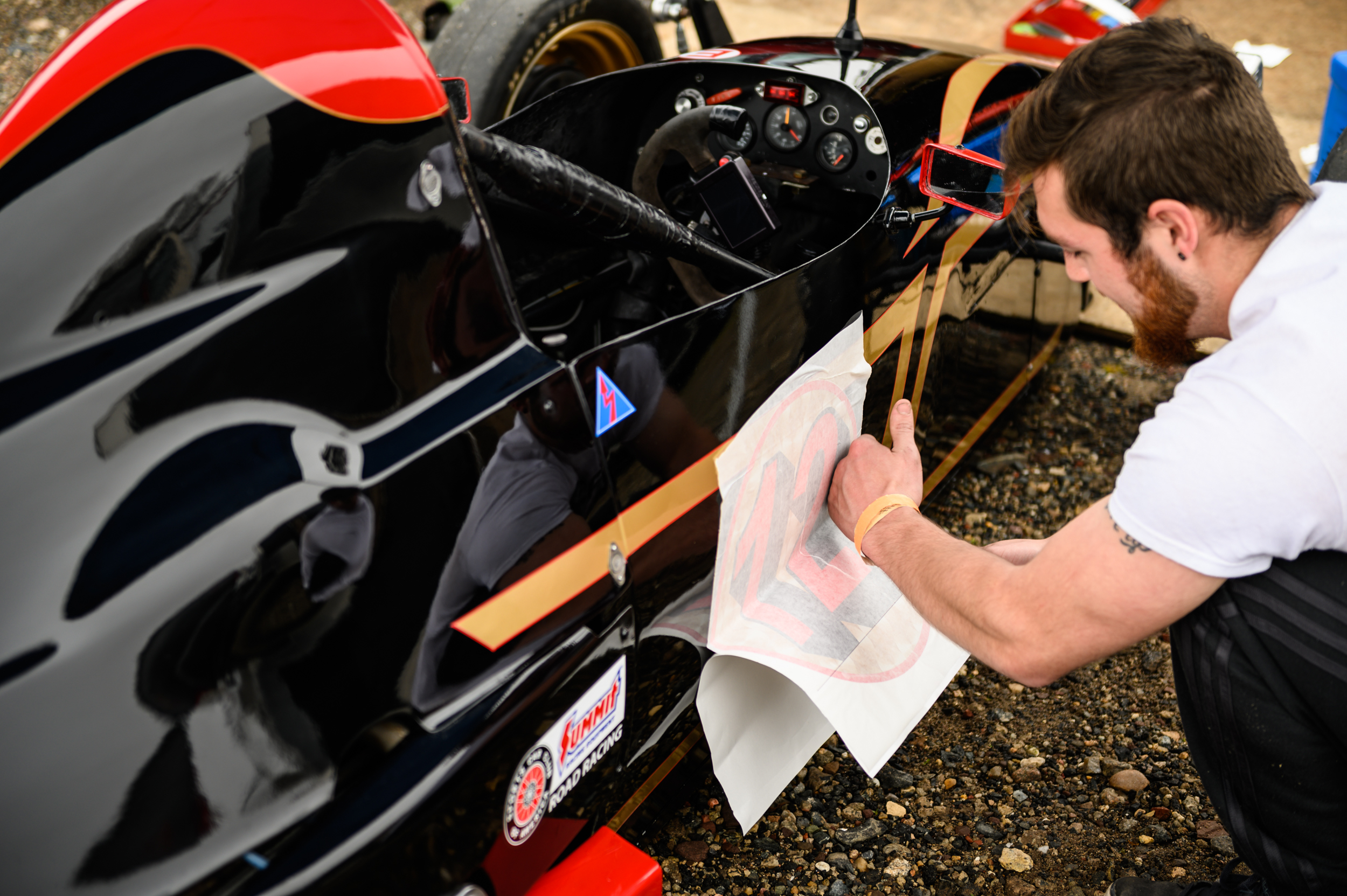