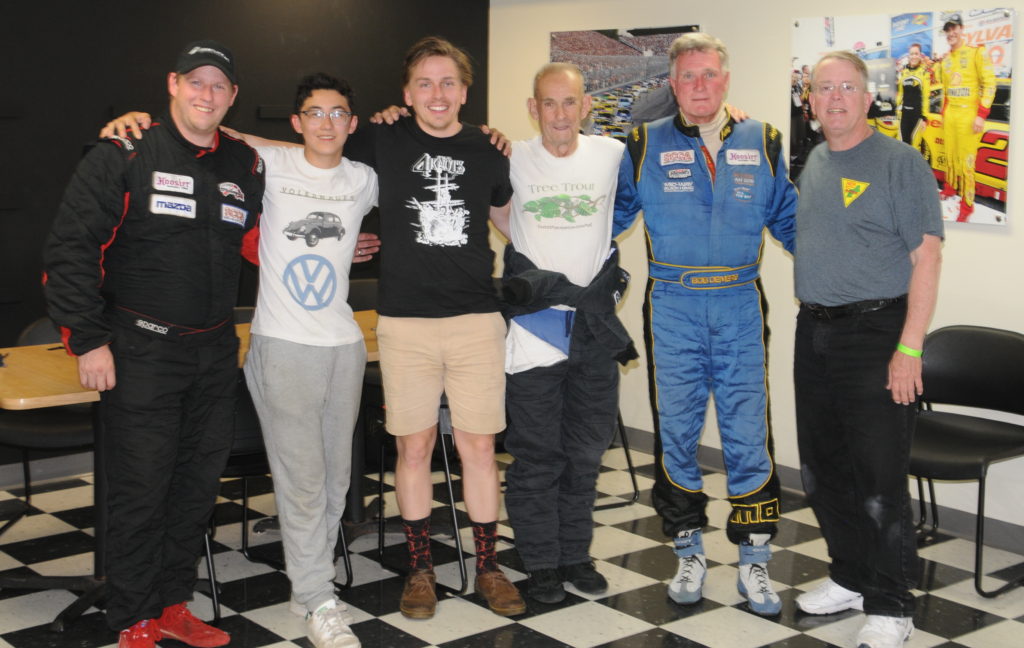 NER held its second club racing event (CRE) for the 2019 season at New Hampshire Motor Speedway (NHMS) over Memorial Day weekend as part of the NERRC series and its second points event.  There were three participants.  First was 81 year old returning driver Brian Wheaton piloting the #7 Motion Dynamics SRF2 shared by his son Mark Wheaton.  Last year Brian drove in the CRE at NHMS piloting his son’s orange #42 AS Mustang.  We are encouraging Brian to come back for the upcoming CRE at Palmer and experience another track.

Second was 15 year old Andrew Hatano, also completing in his second CRE and driving his Dad Hiroshi Hatano’s #60 Porsche Boxster.  Andrew did his first CRE at Palmer earlier this season.  He is a quick study and completed the requirements to receive his SCCA Novice Permit.  He may race in regional events, but we’ve heard his interests might be in doing time trials once he has his state issued driving license.

The third driver was Zack Vuegen, driving the #60 Spec Miata.  Zack completed the driving school last April at Thompson Speedway earning his SCCA Novice Permit.  He used this CRE event at NHMS as an opportunity to learn a new track and fulfill one of the three required probationary race weekends before receiving his full competition license.

James Ray was the acting Chief Instructor for this CRE weekend, substituting for Pete Morrison who was off having fun with the pro races going on at Limerock Park.  Huge thanks go out to Raymond Blethen (RX8), Bob Demers (Camaro), Les Kurz (SRF2), Steve Hewitt (Mini Cooper), Bill Dergosits (Mazda 2), and Sterling Cole (RX7) who all helped fill out the run group 4 and spend time on track racing with the CRE participants. 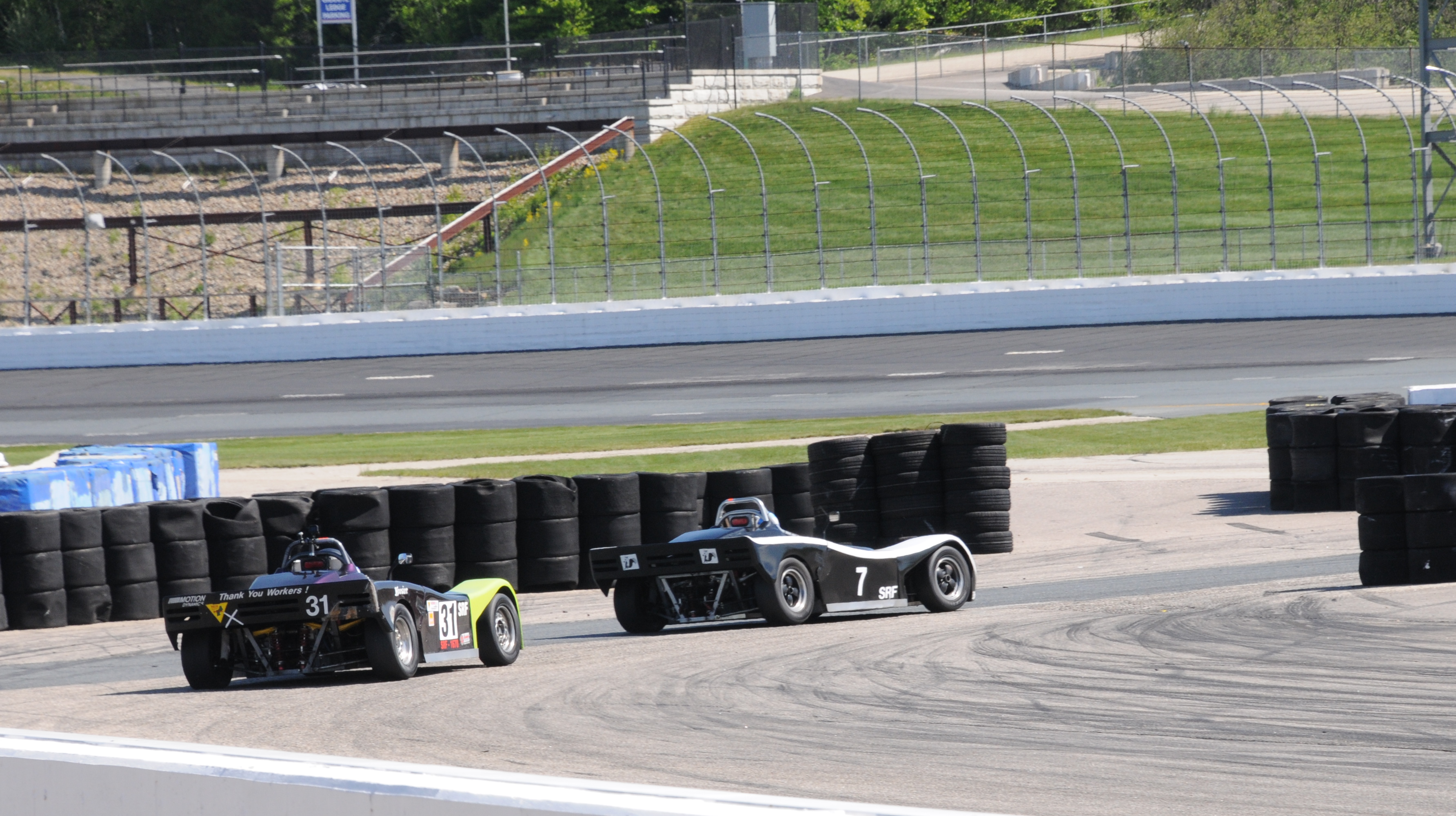 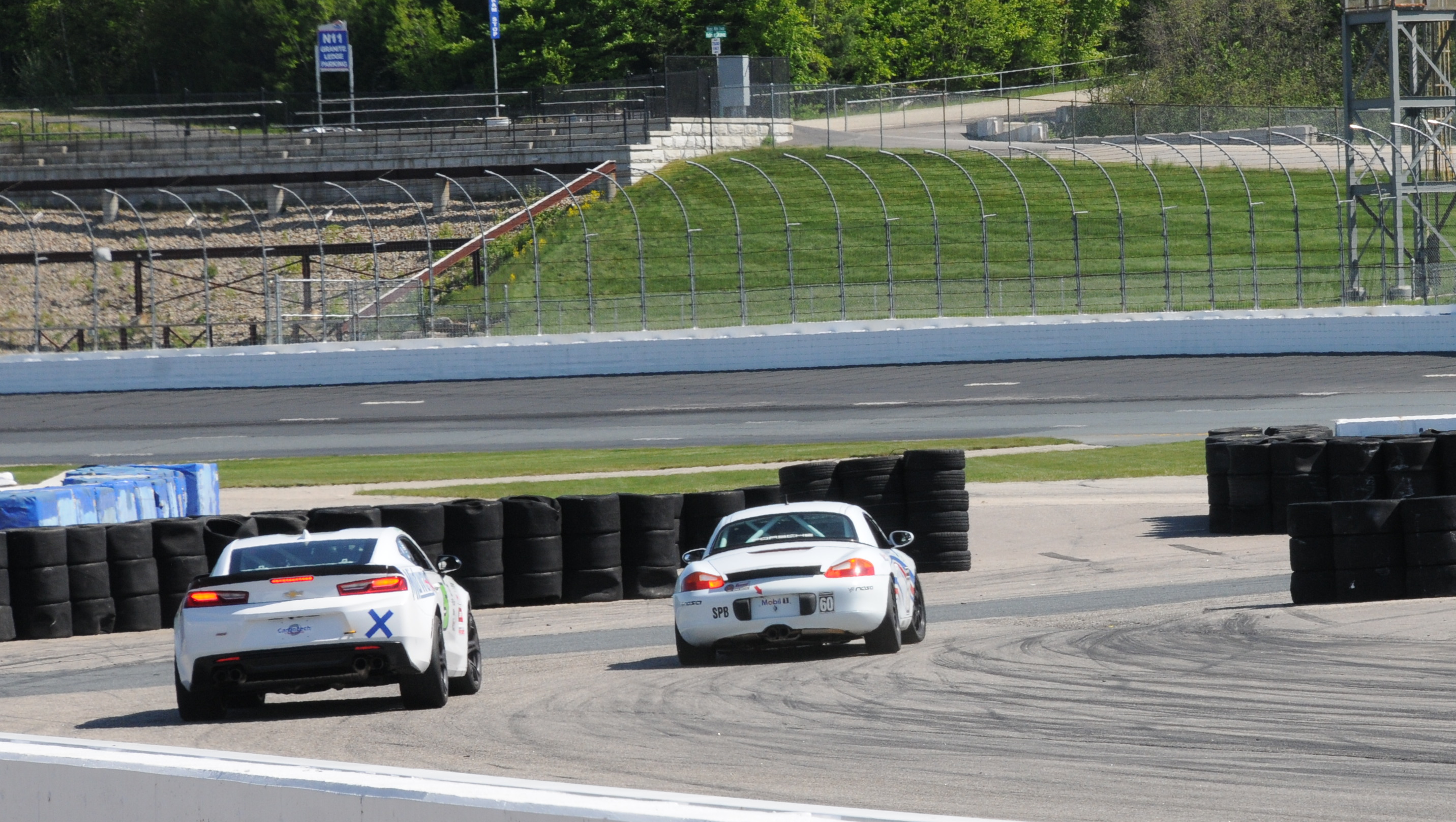 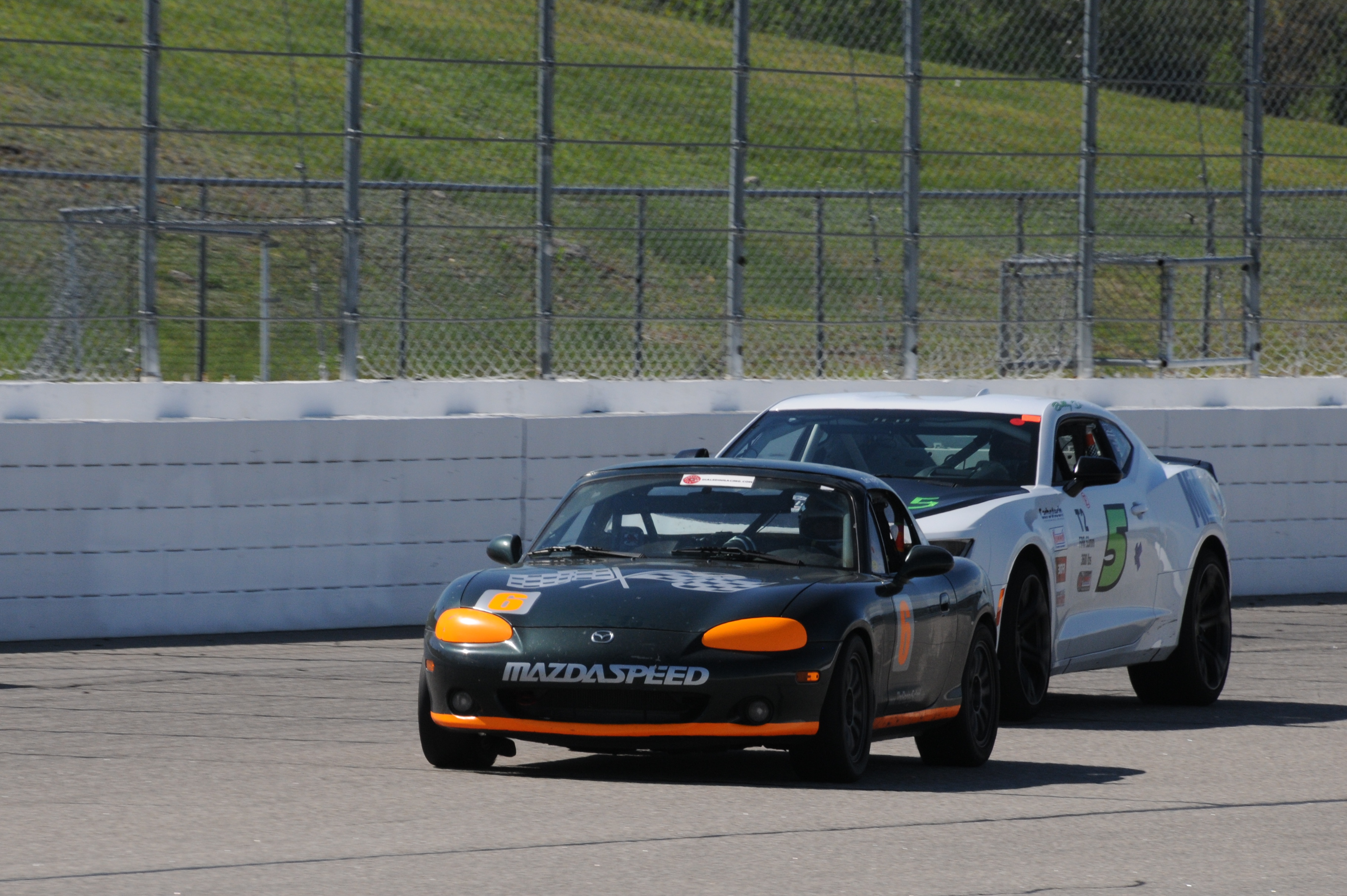 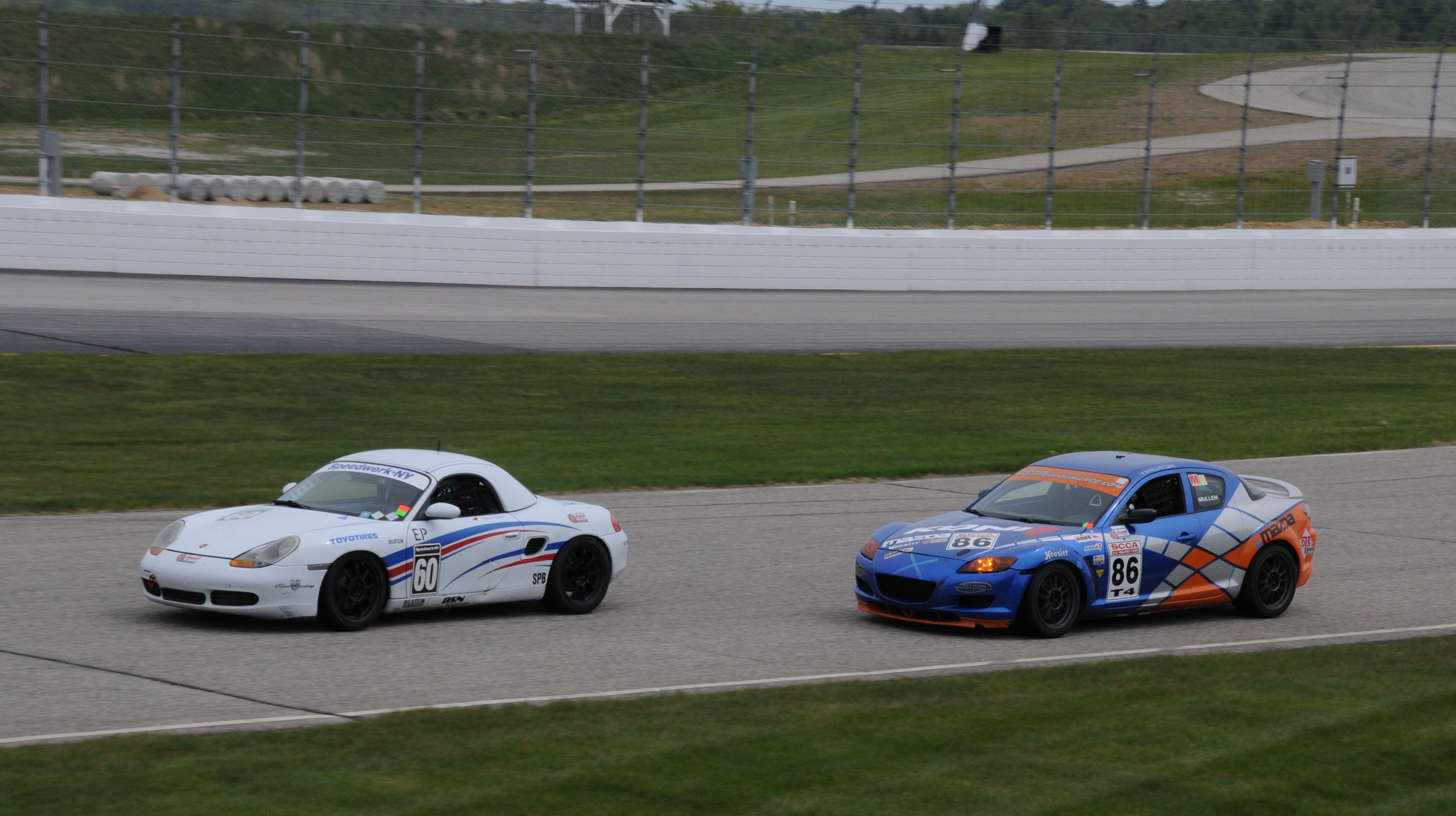