August 6-9 was the annual Racing Against Leukemia weekend for the New England Region. Once again, all NER specialties hosted racing events and offered participants opportunities to help with fundraising efforts that go to children and families battling cancer at the UMass Memorial Medical Center.

The weekend began with a Thursday night Track Night in America at NHMS. Then the NERRC #2 road racing event ran Saturday and Sunday, with the Road Rally crew hosting an event starting and finishing at the track on Saturday. Back down at Devens Airfield, the Solo team hosted their second full event as well on Sunday.

All NER members and event participants were able to donate directly to the region’s FirstGiving account, as well as participate in other fundraisers, like a silent auction hosted by the club racing team.

The big money earner was the the iRacing Virtual Enduro event last month that kicked off the year’s fundraising efforts with almost $4000 in sponsorships and donations for the 20 drivers that competed. The club racing silent auction raised $2227 as members bid on items like G-Force Racing Gear, event entries, and a road rally handbook. The Road Rally entries from the weekend GTA were donated for an additional $110. And then Solo members donated directly to the First Giving site adding an additional $600 to the total. In total, the generosity of region members means almost $7000 is going to UMass this year!

Donations can still be given directly through the FirstGiving site for anyone that would like to contribute. 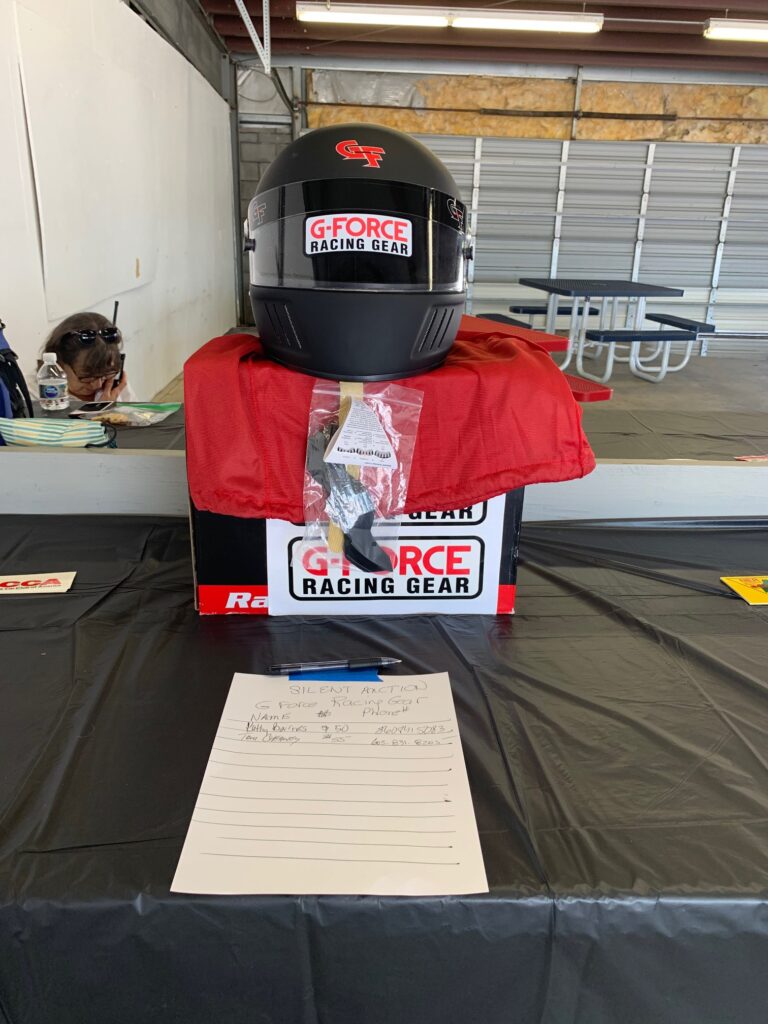 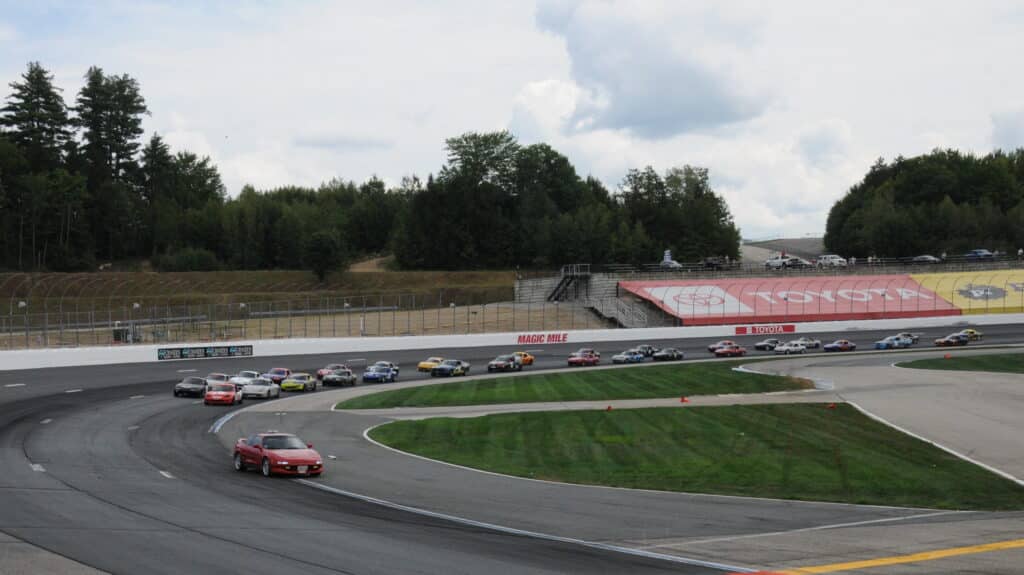 After a successful Thompson event, region club racers eagerly returned to NHMS for the second road racing event for the season. Almost 170 cars attended over the weekend, which included a CRE and OWDE classes. All of the classes were well represented over the 8 racing groups, giving everyone plenty of competition.

All of that hard driving also kept our flagging and course safety crews busy. Group 1 SRFs faced multiple incidents. My own husband, Steve Introne #12, snagged a ride with the flatbed crews on the first laps for three sessions in a row! It wasn’t until the final race of the weekend he was able to make it past lap 2. In fact, at least 3 races were called and ended early because of on course incidents that needed clean up over the two days.

Group 1 also experienced a first this weekend. Due to a problem in timing, there were no times recorded for the opening Qualifying session. That meant grid positions for Race 1 on Saturday afternoon were decided by drawing names out of hat!

For the big bore Group 2, Zack Kelly turned up the heat during the Saturday afternoon race and scored a new track record in his #0 T1 car. In Group 3, the FV’s Race 1 was one of those checkered early. Over all three races, #79 John Petillo, #60 Jeff Filipkowski and #39 Pete Meck swapped around for leader position and eventual winner.

Group 4 was the largest group with 41 cars. Unfortunately, our favorite NER photographer James Ray ended up in the wall during Qualifying, leaving James without a car for the rest of the weekend. These guys also had their Saturday race checkered early after just nine laps. Group 5 was the smallest class with the wings-and-things. #79 Giovanni Sorbello set a new track record in P1 before being forced to retire early and end his weekend.

Group 6 and 8 were our CRE and OWDE groups respectively. Wedged in-between was our second largest group – SM and Touring cars – with 37 entrants. Unfortunately, they also faced the most attrition, with 9 drivers not making it to the final race.

While it was not the cleanest of race weekend, the region once again came together to host another road racing event that allowed our drivers, crews and workers to enjoy a full two days of racing action. 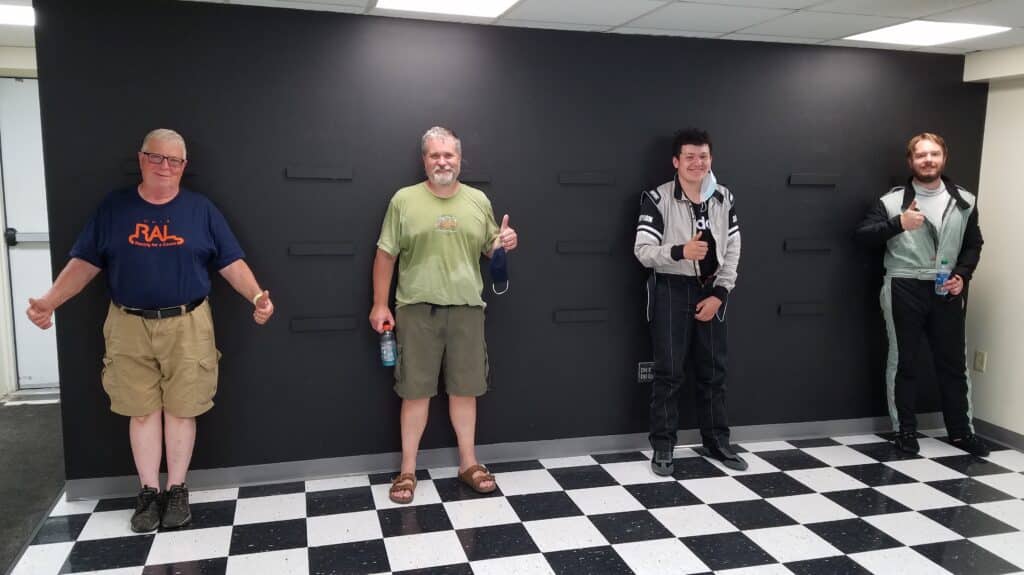 We had a great group of participants last weekend for the Tread Connection Norwood sponsored Club Racing Experience (CRE) at New Hampshire Motor Speedway. Four drivers in total and two were signed off for a novice permit to begin competing in regional races. Many thanks to our CRE sponsor Tread Connection Norwood, a mobile Tire Service franchise business run by our member Jay Condrick.

Pictured left to right are: 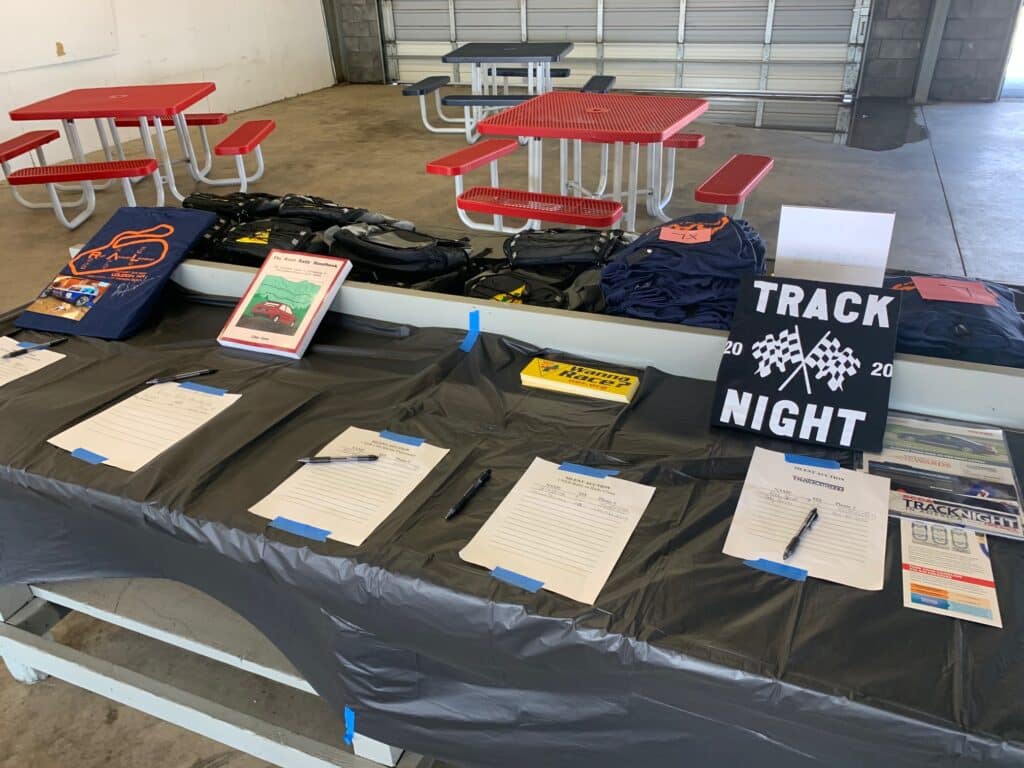 As one of the fundraisers for RAL, the club racing team hosted a Silent Auction in the tech garage. Thank you to everyone that donated goods and services, and congratulations to all the winners! 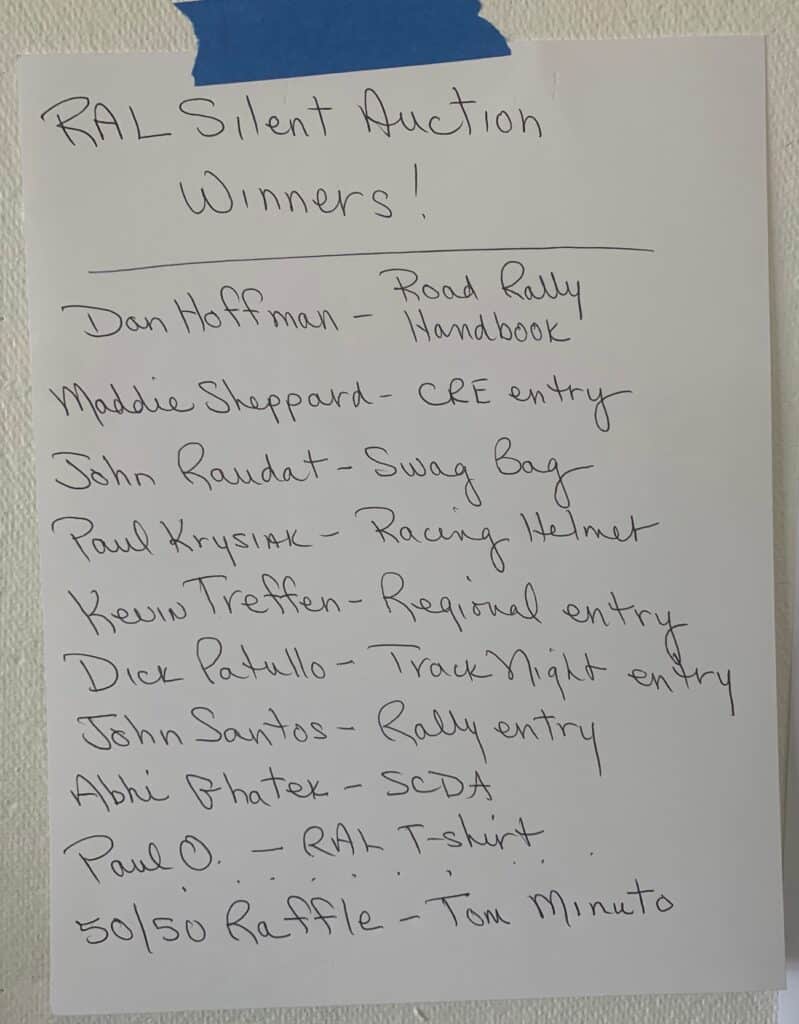 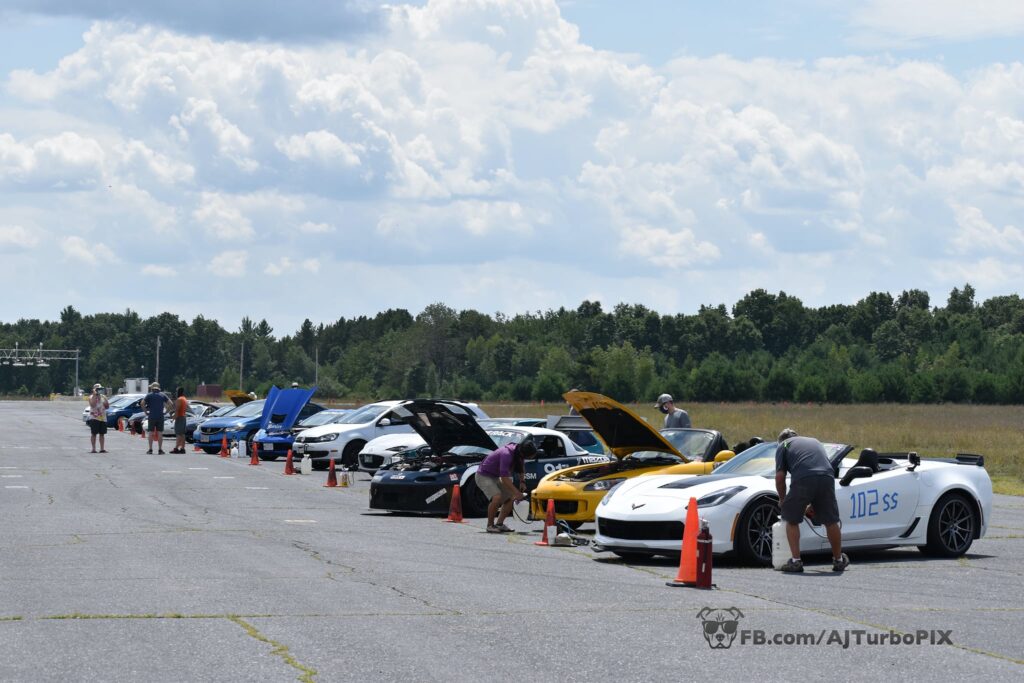 On Saturday, the Road Rally team kicked off a GTA event from the gates of NHMS. Participants followed a set of clues and a map throughout the lakes region of New Hampshire to find all the correct answers in the shortest odometer mileage.

On Sunday, the Solo team hosted their second event in honor or RAL.  67 drivers entered to navigate the cone course at Devens Airfield.