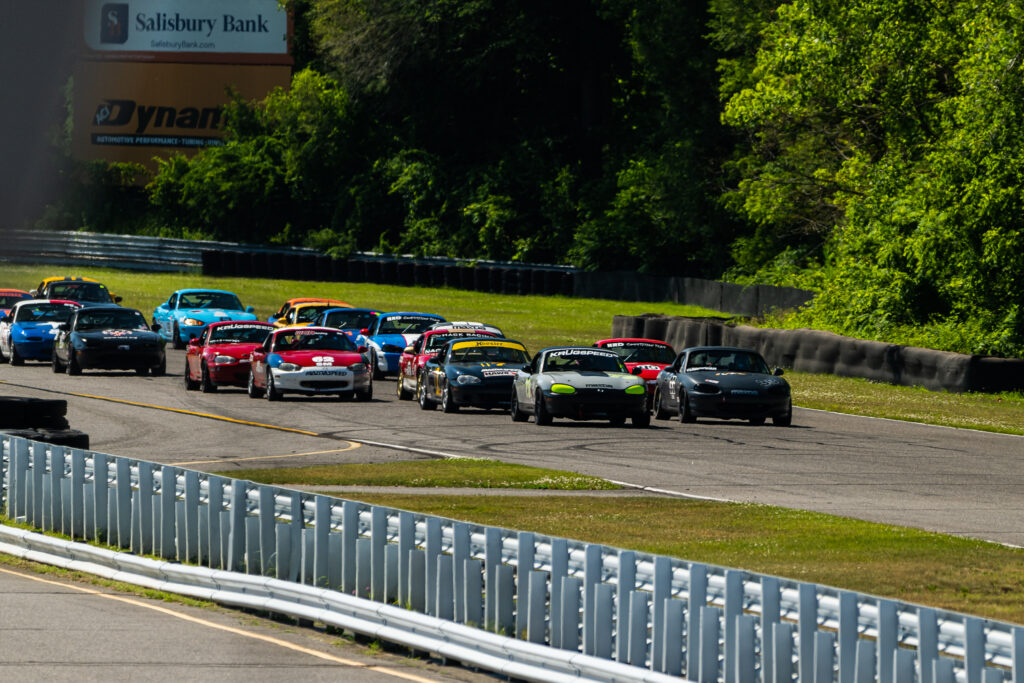 It’s a HOT one at Lime Rock Park

The third NERRC event took place last weekend at LRP – and it was a scorcher. Following on the heels of the official first day of summer, our racers faced temps in the high 80’s and into the 90’s. With 199 entries, all seven run groups were fully subscribed and made for some great racing.

Even with the heat, four drivers claimed new Track Records. Congratulations to Travis Washay in B-Spec, Jason Conzo in FE2, Zachary Kelly in T1 and Francis Selldorff in T3.

As always, our annual Paddock Crawl party was enjoyed on Friday night following the racing activities. It was heard throughout the paddock that Lou Giallanella offered up a Spicy Thai Basil Chicken dish that was a huge hit! 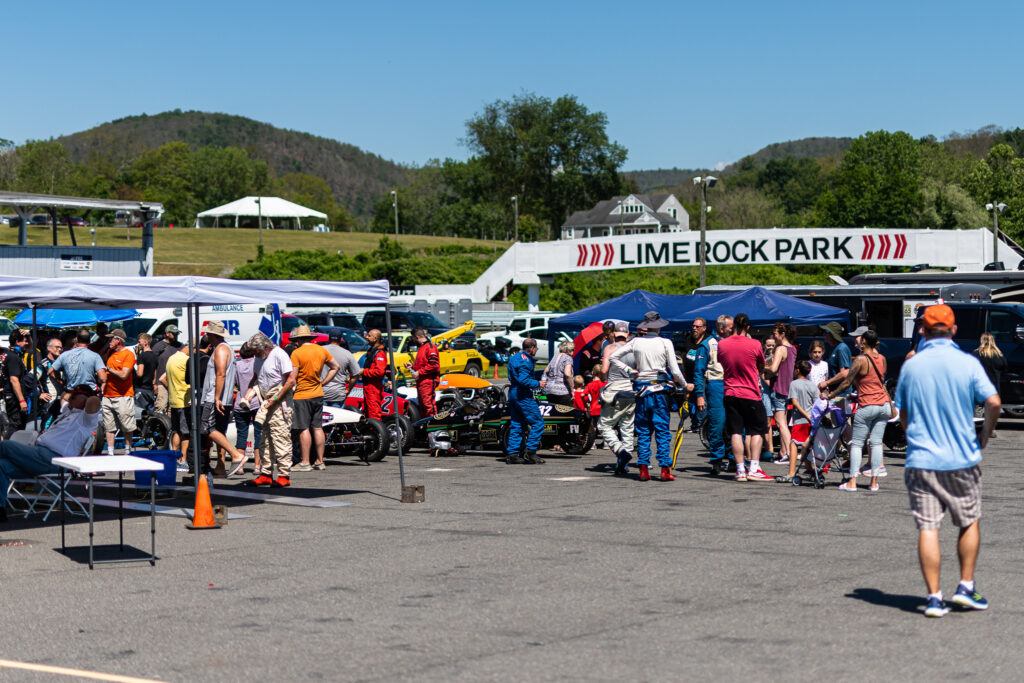 Regional road racing pauses a beat during July as our only Northeast Majors event is scheduled for next weekend. We will gather at Thompson Speedway July 8-9. Registration is open, and those drivers looking to secure and finalize Runoffs qualifications will probably be making an appearance.

The current NERRC points totals are available on the Region Points Standings page. Lime Rock points should be available shortly. 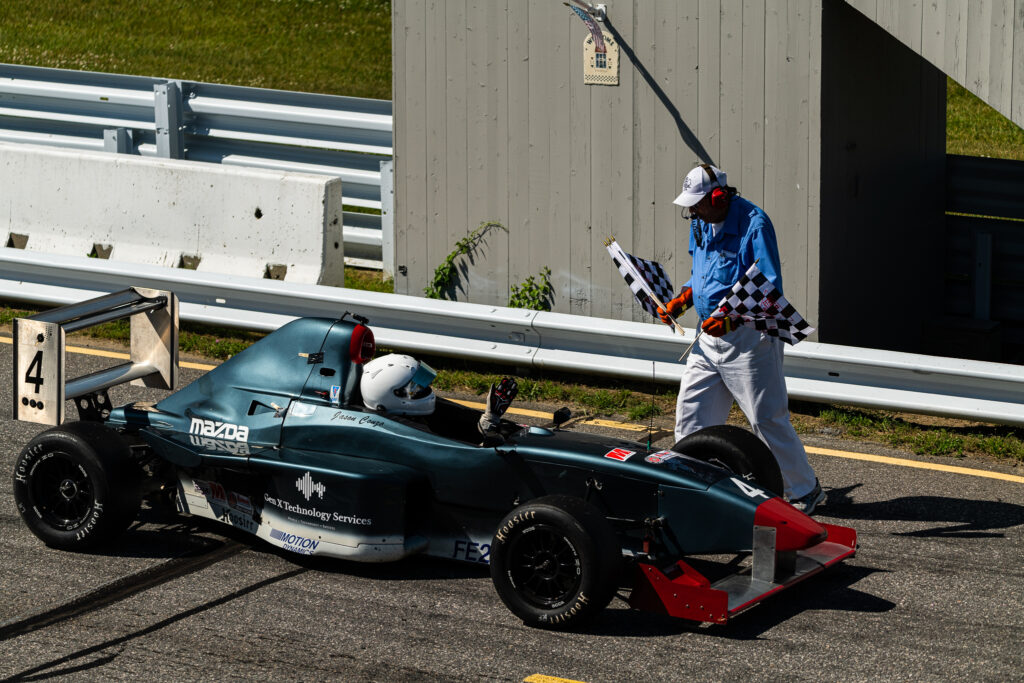 Official results from all Qualifying and Race events from this weekend are now available. Select your race group, then view or download the final Timing and Scoring results as PDF files. 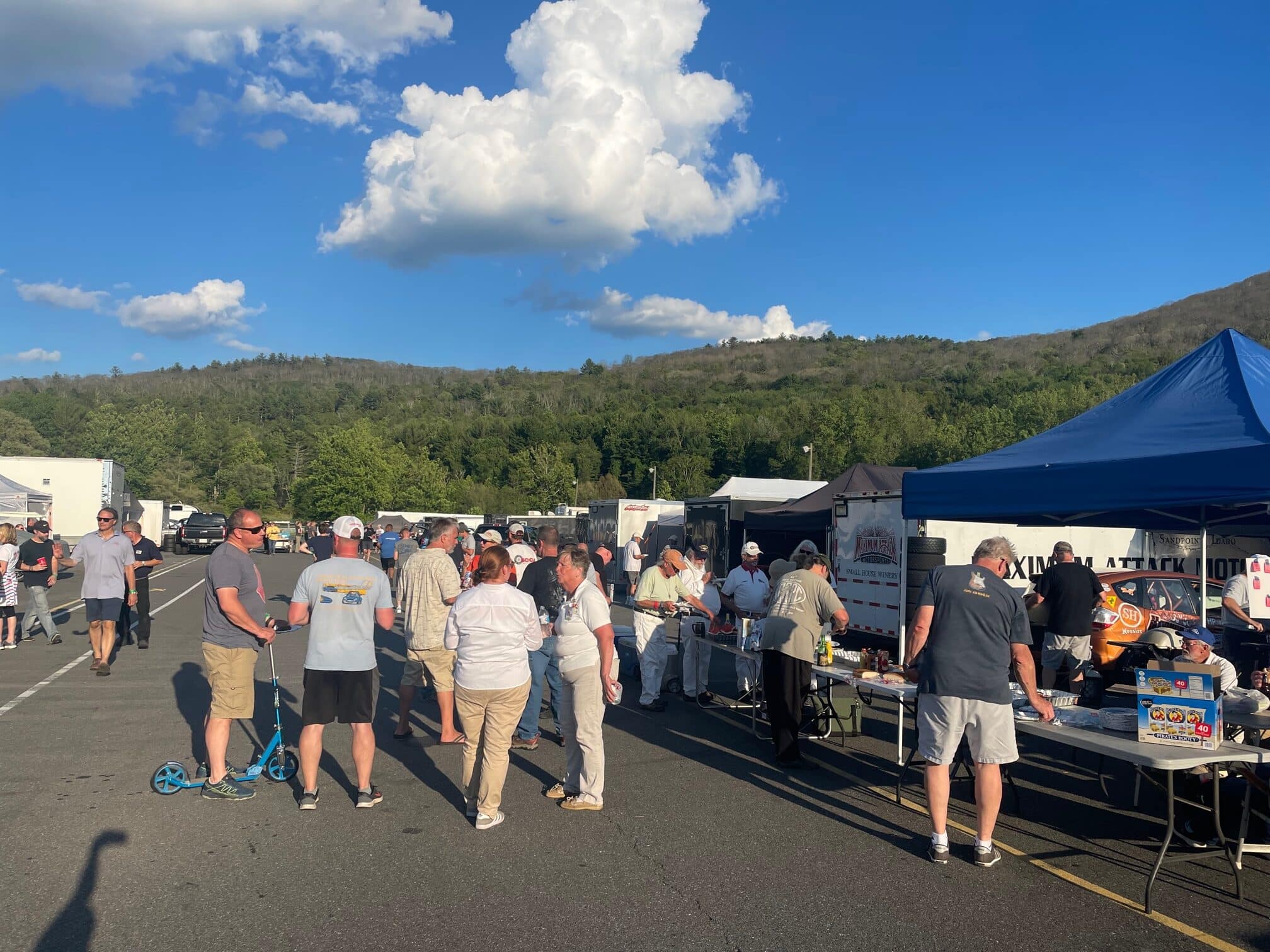 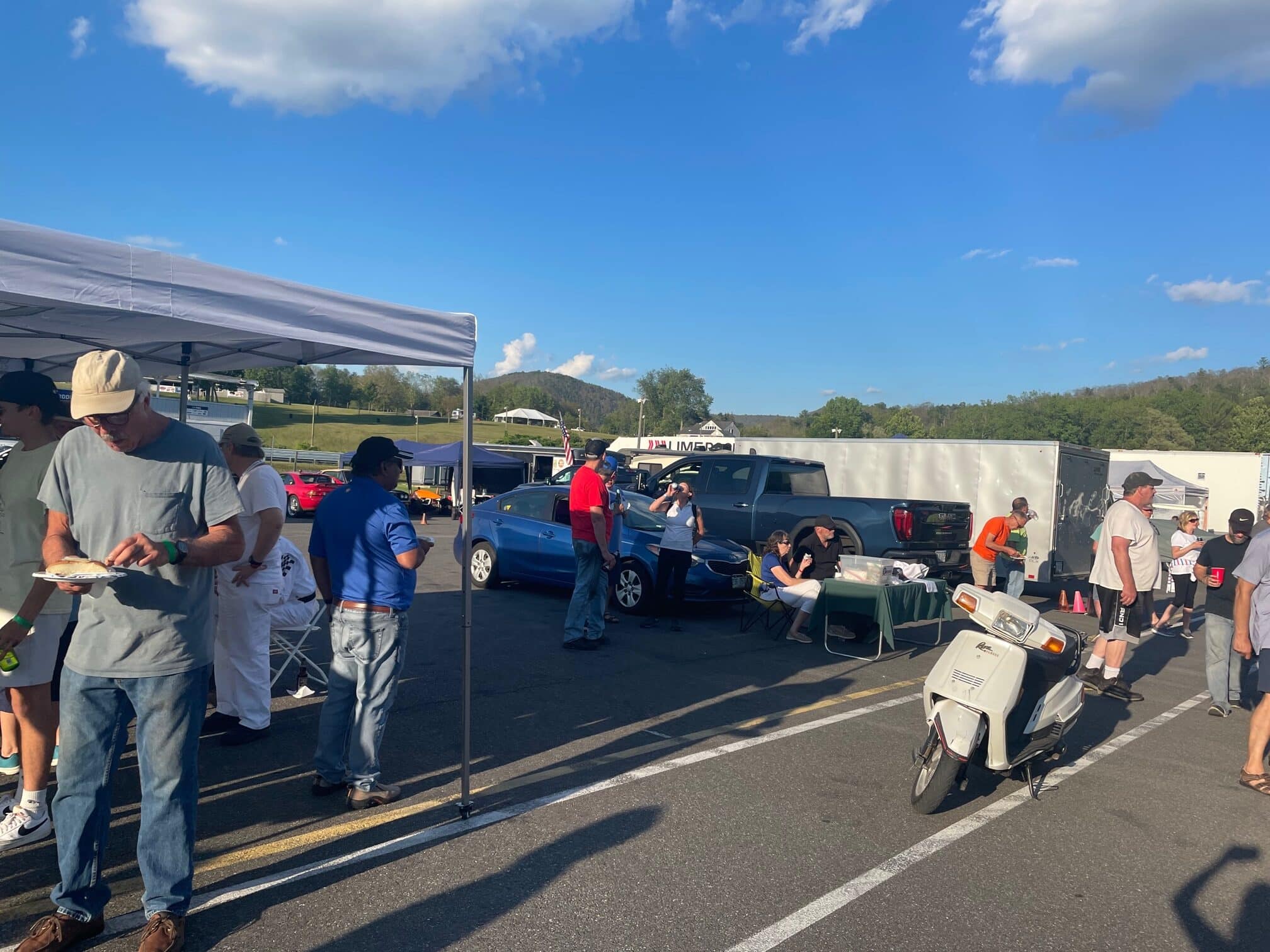 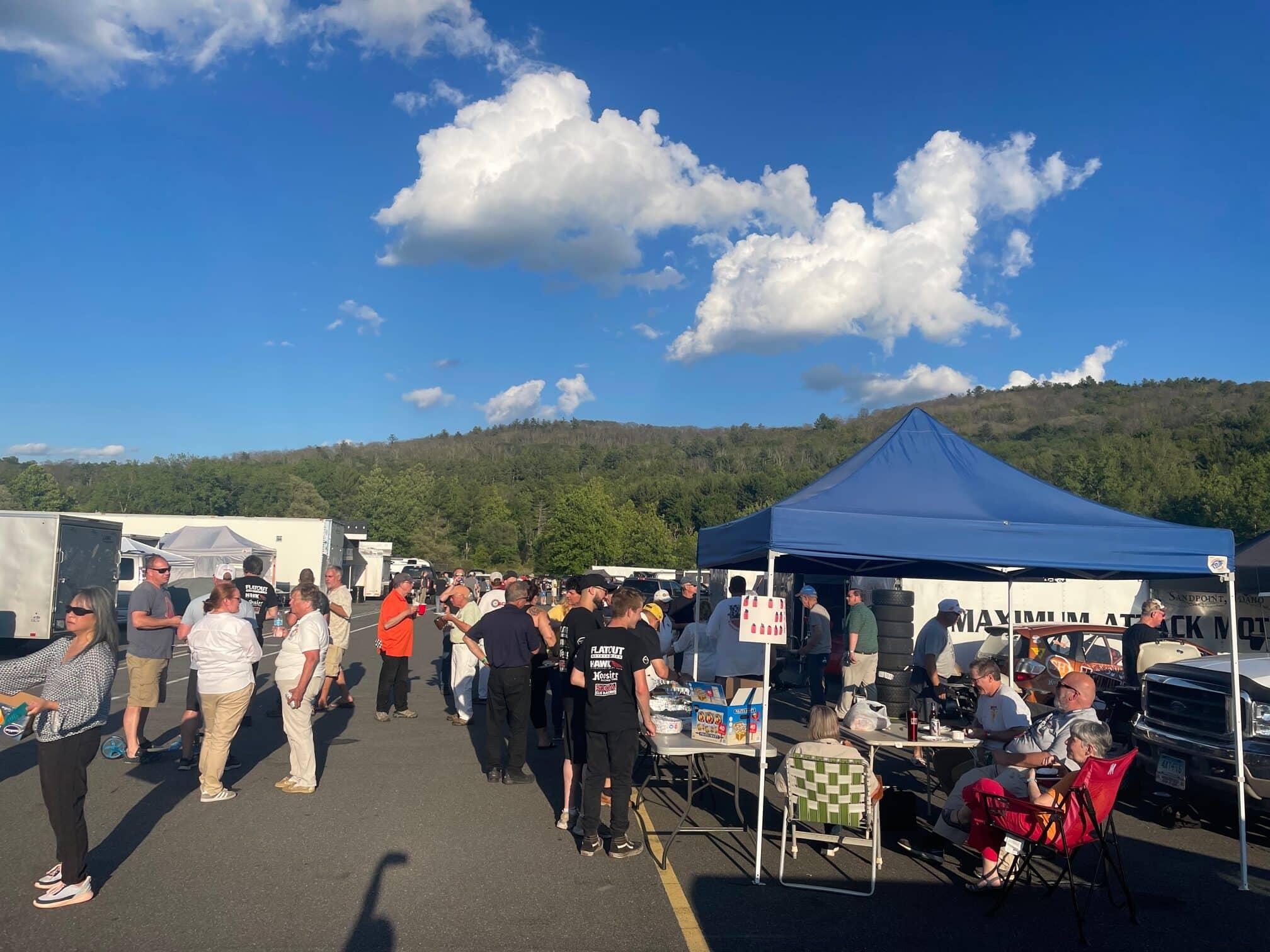