Skip to content
Home|Featured, Road Racing|So You Want to Build a B-Spec: Part 1
Previous Next

So You Want to Build a B-Spec: Part 1

At the 2020 SCCA National Convention, Frank Schwartz presented members with the plan that grew the B-Spec class from the 16th to the 6th largest class at the Runoffs in just a single year. With just 18 cars participating in the 2018 Runoffs at Sonoma, the goal was to bring 30 cars to VIR in 2019. “30 in ‘19” became the slogan, and the result was a 63% growth in Runoffs entries in one-year. 27 drivers attended, with 26 making the race day.

Heading into 2020, the bar was raised to 40 entries for the Runoffs at Road America. Of course, Covid happened, and everyone’s racing plans had to pivot and adjust for the year, but B-Spec held it’s spot as the 6th largest class again. As we start to come out the other side and look towards the 2021 season, B-Spec is proving that one-time growth wasn’t a fluke, but that this coordinated effort to raise awareness for the class and increase participation is continuing to take a foothold.

“51 in ‘21” is now the new goal for the Indy Runoffs; and at last count, there are 58 cars already committed. This could potentially make B-Spec the third most subscribed class at the 2021 Runoffs behind Spec Miata and Spec Racer Ford. A few of those 58 drivers are seasoned B-Spec competitors, but many are either entering road racing for the first time, or making the switch from a different class.

Here in the New England Region, two long-time racers are part of this growth in B-Spec. JB Swan, the Club Racing Board director and long-time IT7 driver, and Steve Introne, a twenty-year SRF driver, are both in the process of building new B-Spec cars to compete in 2021. They offered to share their experiences. Many people might wonder, “So how do I build a B-Spec? Where do I even start?” Here’s how.

Of all the club racing classes, why is B-Spec seeing such massive growth? There are a few key reasons. “Two of the main drivers include the affordability and equity of the class,” Schwartz explains. “An existing B-Spec car can be bought for under $10,000. Building a competitive B-Spec from the ground up starts for as little $10,000. Part of that is because of the diversity of brands. There’s a model from almost every major manufacturer that qualifies for B-Spec. Additionally, it’s an extremely level playing field. In addition to being a spec-series, no other class has as many options that are all competitive.” 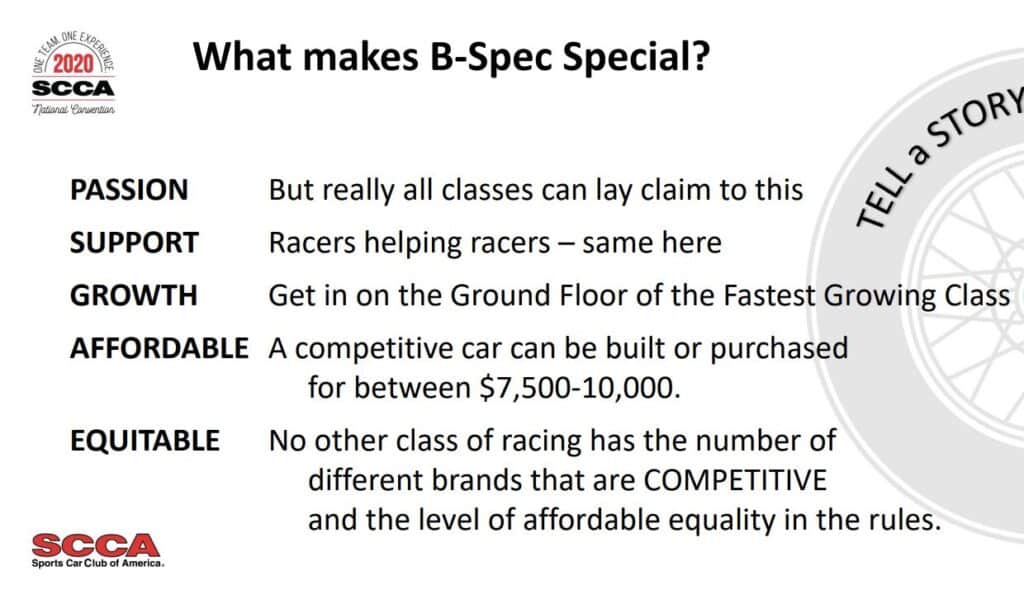 For JB, his move to B-Spec centered around the Indy Runoffs. “I raced Indy in 2017 and knew I wanted to go back, but didn’t want to go with my IT7. I narrowed it down to either T4 or B-Spec, but there weren’t any T4 cars for sale. As a GM guy, I liked the Sonic as a B-Spec. While chatting with Steve, he sends me this CraigsList ad for a Chevy Sonic that is completely stripped. I mean stripped! The guy was using it as a daily driver with just heat, A/C and front seats. Everything else was gone. I contacted a friend in Virgina, who picked it up for me, and started my parts list. The build and return to Indy had begun.” 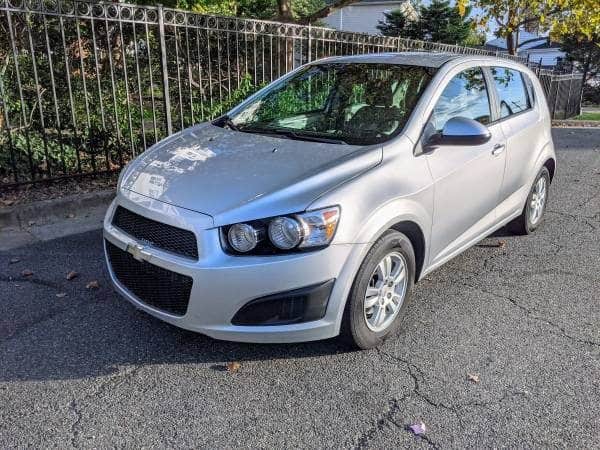 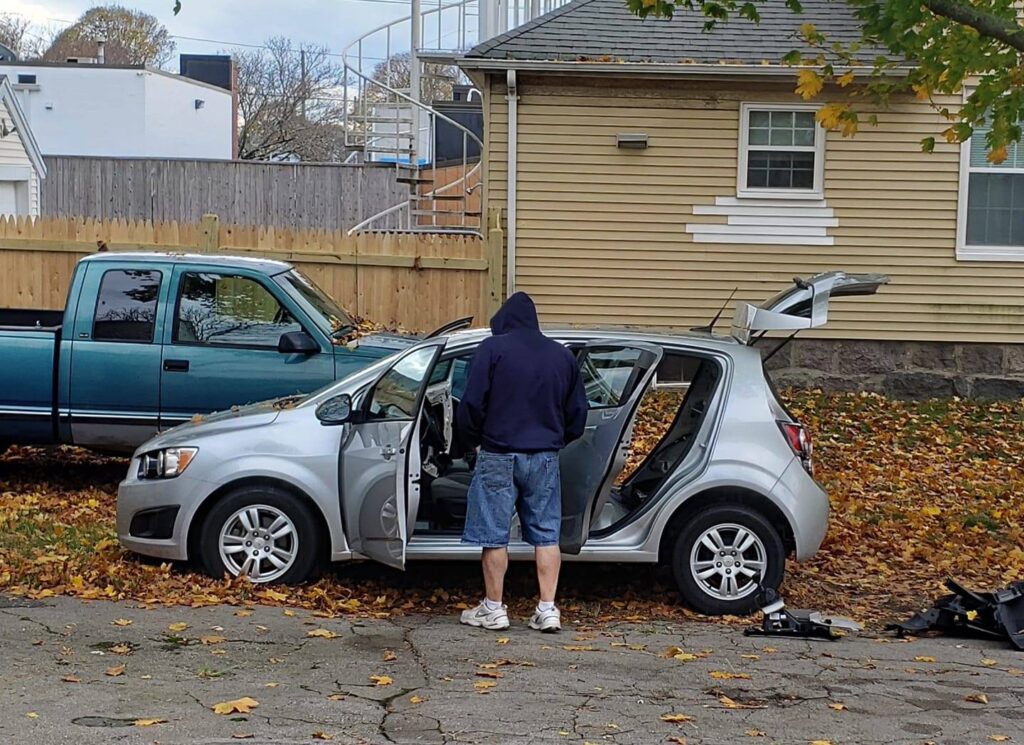 JB purchased a stripped Chevy Sonic as the foundation for his 2021 B-Spec build.

Steve Goes With a Mini

Steve always loved the competition of SRF. But as a bigger guy, he was constantly at a disadvantage with the minimum weight. Looking into B-Spec, he realized this was a class with car options that would allow him to make weight! He also saw the growth in the class, and like JB, made the decision to try B-Spec for 2021 and his own return to Indy for the Runoffs. Unlike JB, Steve opted for a Mini Cooper. “It ultimately came down to the fact that the Mini isn’t excellent at any one thing, but instead is good at everything. In addition to being quite large inside for this big guy, it’s also the only car with rear discs and IRS. Plus, it was just the best looking of them all.”

Steve started by contacting David Daughtery about building a car for him. As they talked through options, Steve kept coming back to the idea that he wanted the hands-on experience of building the car himself. It might take longer, but in the end, he would know the car inside and out. So he started the search for his donors.

In late November, Steve located two Mini Coopers here in the northeast. Over the course of a weekend, he collected a white 2008 Mini from Maine and a red 2010 Mini from Vermont. The engine in the red car was blown, but it had a frame with less rust, no sunroof, and overall better shell condition. The engine in the white Mini worked, but it was unknown whether it was race quality or not. Worst case, for $500, that Mini would offer a collection of spare parts.

Both cars made their way into Steve’s garage to begin the build process. 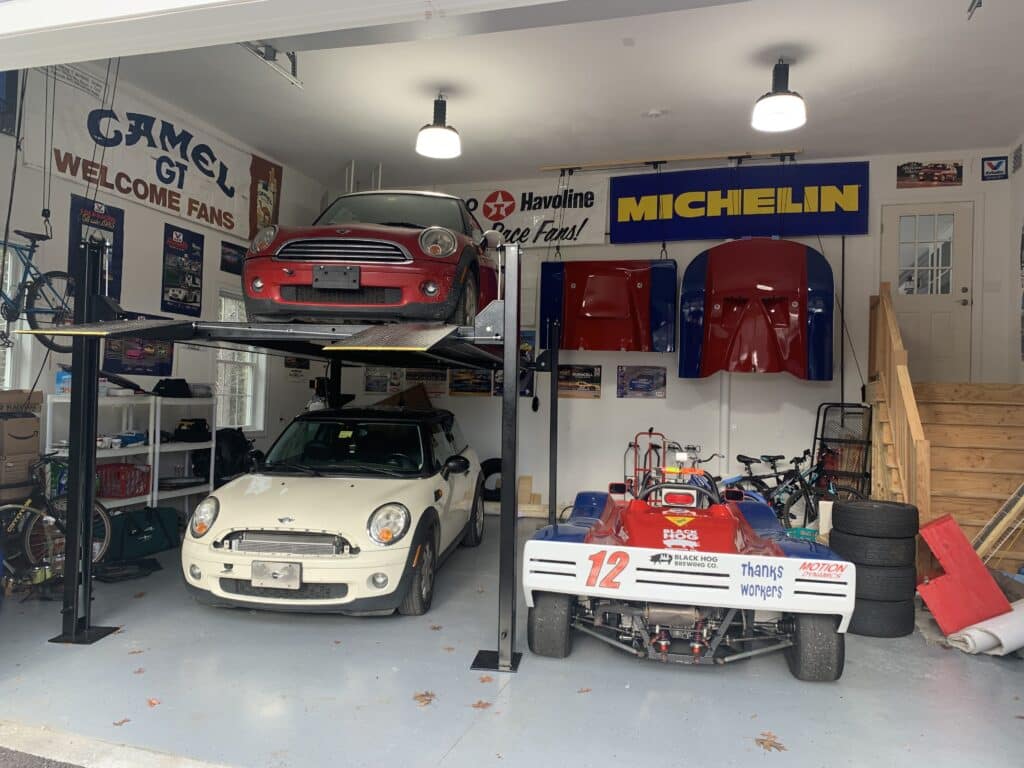 When asked why he chose a Mini, Steve explained, “The Honda Fit was too narrow for me, I’m a Ford guy so you’ll never see me in a Chevy and I wasn’t thrilled with the Fiesta; there’s not a lot of Nissan Versas out there yet, and I found challenges with getting parts for the Kia Rio.”

In January 2020, this was the list of B-Spec cars actively running and under construction – 91 total. 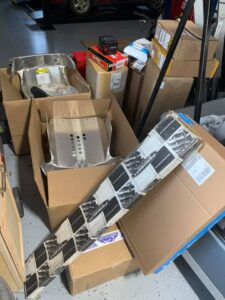 Now that JB and Steve both have their donor cars in hand, the process of turning these street cars into race cars has begun. Both drivers created extensive parts lists and the deliveries are happening faster than Christmas presents.

In the next episode of “So You Want to Build a B-Spec”, we’ll look at how the tear-down process went for both vehicles, evaluating the engines, and building the roll cages as these donor vehicles begin their transformation into racecars. Stay tuned. 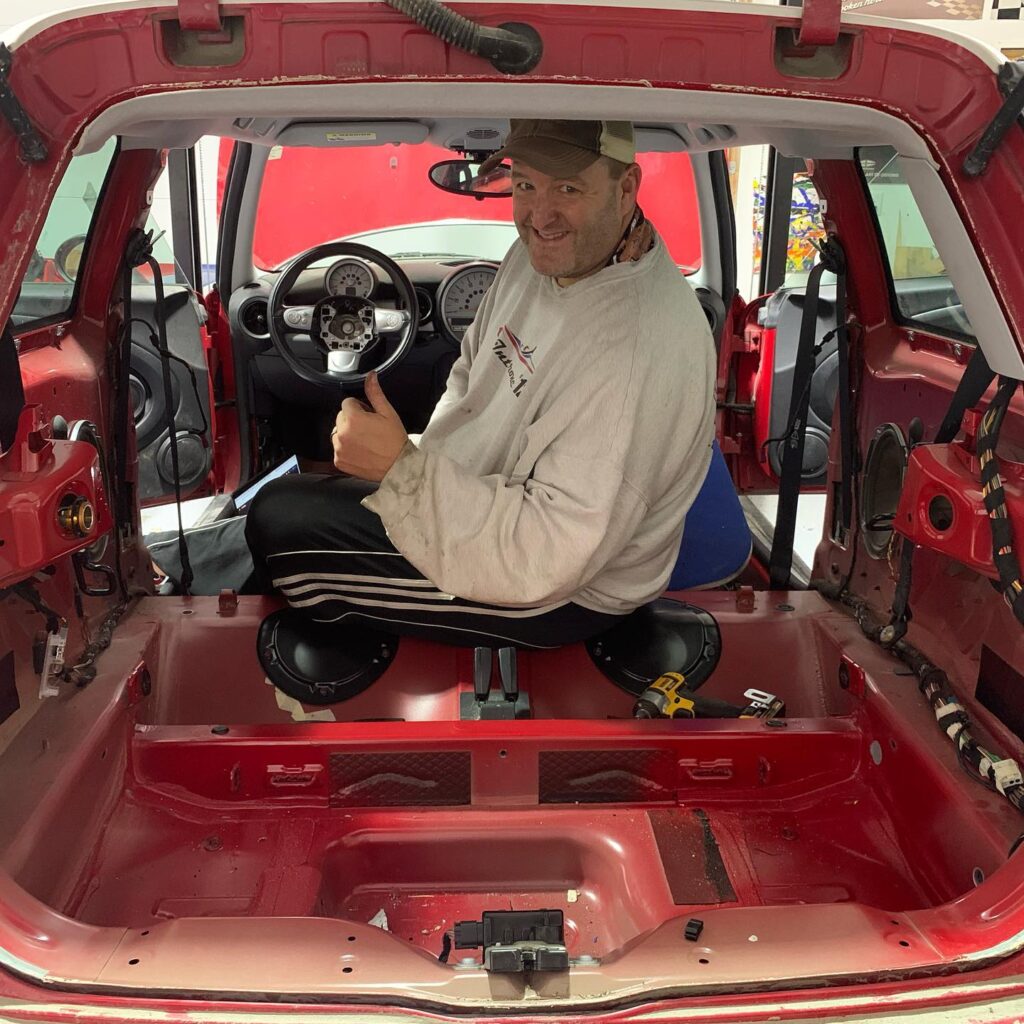 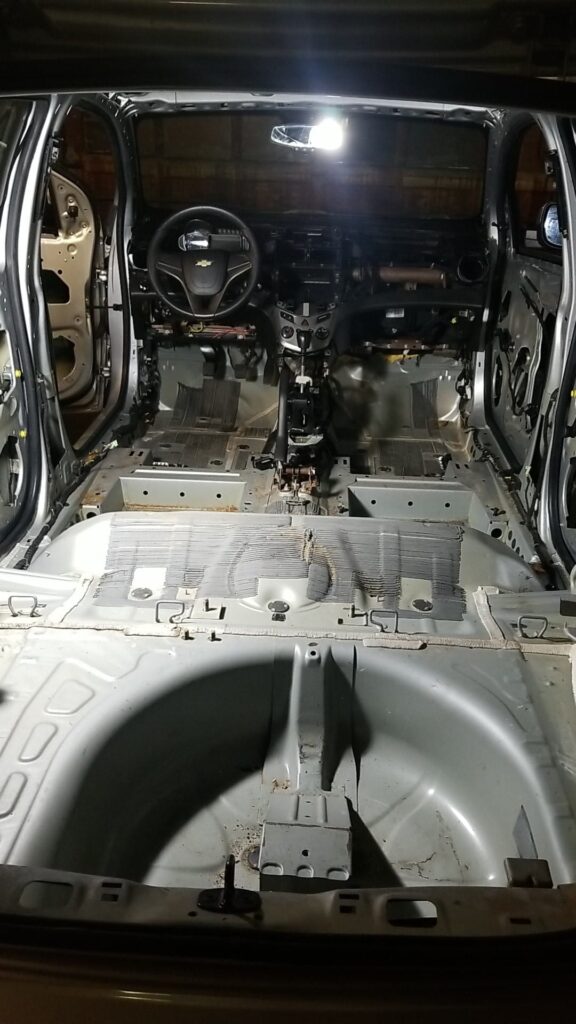 For more info on the B-Spec class, or to join the B-Spec community online, visit the class webpage or follow them on Facebook. The drivers and builders are often sharing tons of information and willing to answer questions for anyone interested in becoming a part of this growing class.