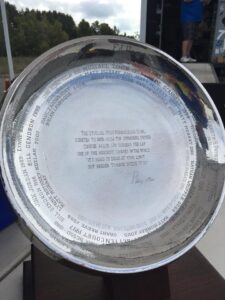 In the words of Sir Stirling Moss himself:

“It’s hard to drive at the limit, but it’s harder to know where the limits are.”

Who is Stirling Moss?

Sir Stirling Craufurd Moss, OBE (17 September 1929 – 12 April 2020) was a British Formula One racing driver. An inductee into the International Motorsports Hall of Fame, he won 212 of the 529 races he entered across several categories of competition and has been described as “the greatest driver never to win the World Championship”.

Acknowledged as one of the finest drivers in Formula 1 history, Moss claimed 16 wins, 16 poles and 24 podiums in only 66 F1 starts. He is one of only two racing drivers knighted by the Queen of England, and competed and drove multiple times at Lime Rock Park.

Read his Q&A on racing and see his lifetime stats here, courtesy of Lime Rock Park. 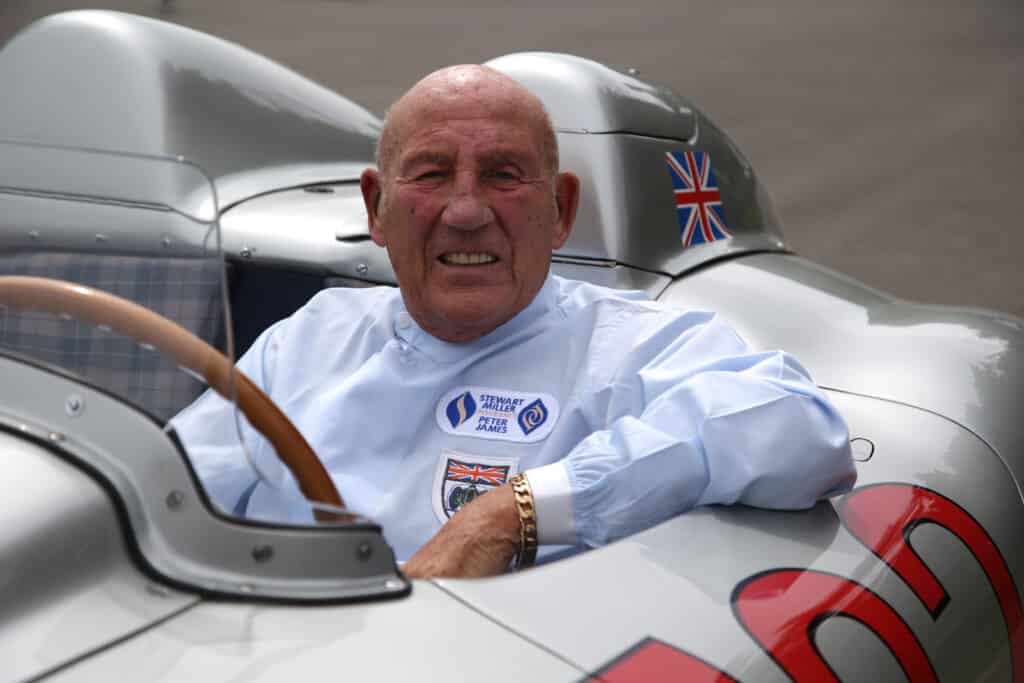 While never claiming a world championship title, there are tales of opportunities Moss had to take a win, but did not. Rather, stories abound with examples such as Moss allowing other drivers to reclaim positions because of circumstances outside their control. In general, Moss is known for living a life with no regrets, choosing sportsmanship over titles. 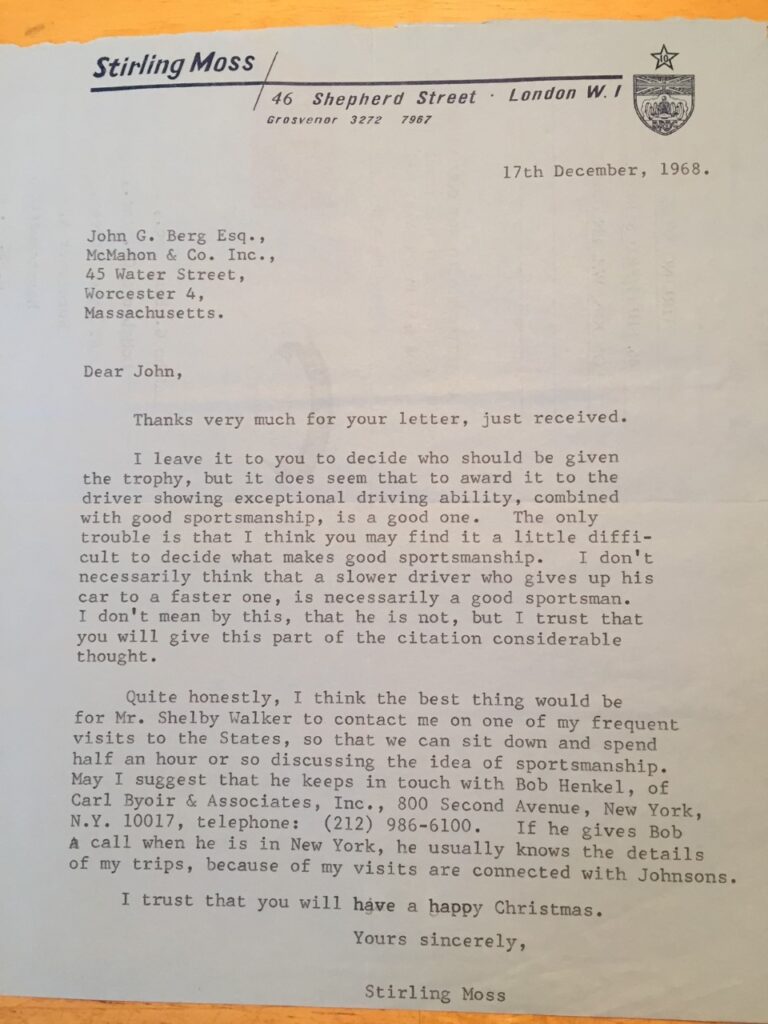 “I leave it to you to decide who should be given the trophy, but it does seem that to award it to the driver showing exceptional driving ability, combined with good sportsmanship, is a good one.”

What exactly is the Stirling Moss award?

How is the trophy awarded?

In the 1970s NER combined National classes and bumped drivers to achieve minimum participation levels. In 1973 and 1974, two drivers tied in points and both were awarded the trophy. In 1976, two drivers again tied and the first run off was held. It was scored based on three runs at the end of the last event. The trophy was presented to the driver who had the greatest improvement over his fastest time during regular runs. This continued through 1982.

In the early 1980s the NER program had grown to National recognition and it was no longer appropriate to consolidate National classes. All class winners should be eligible to win the Stirling Moss Trophy. A run off was held annually, and the winner was the competitor who had the smallest standard deviation from his fastest regular run during the event.

In 1991, the format was again changed to include rankings of drivers from events during the series.

Several different formulas have been used in the half-century that the trophy has been awarded. Although the method used to determine the Top Solo Driver in NER has evolved, and at times been controversial, there was never a question whether the final recipient deserved the award. 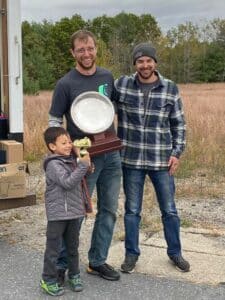 Stirling Moss Champions Through the Years

New England Region presented this distinguished trophy to the sports car club team within New England that had the highest score in the Sports Car Club Champion Auto-Slalom Series. The trophy was named for Erik H. Carlsson, who was a Swedish rally driver for SAAB and famous for his rally success and Monte Carlo podium finishes in 1962 and 1963. In 1963 he married another worthy driver and respected competitor, Pat Moss (sister of Sir Stirling Moss). Erik passed away in London at the age of 86 in 2015.

This trophy tenure was for 20 years from 1968-1988. Competition was fierce and a hostile rivalry was evident among the clubs to own the honor of receiving this trophy each year. Rules dictated points were awarded to SCCA members only, with the highest place finisher for each team in each class earning points towards the overall score. 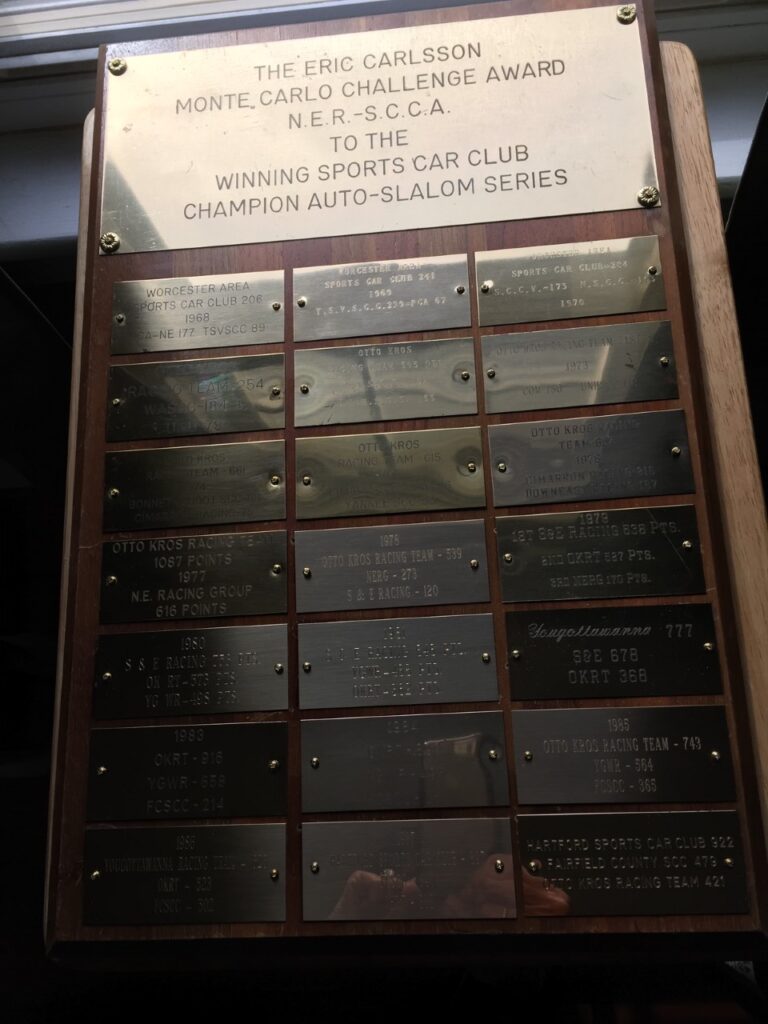 The trophy is on display in the NER Archives.